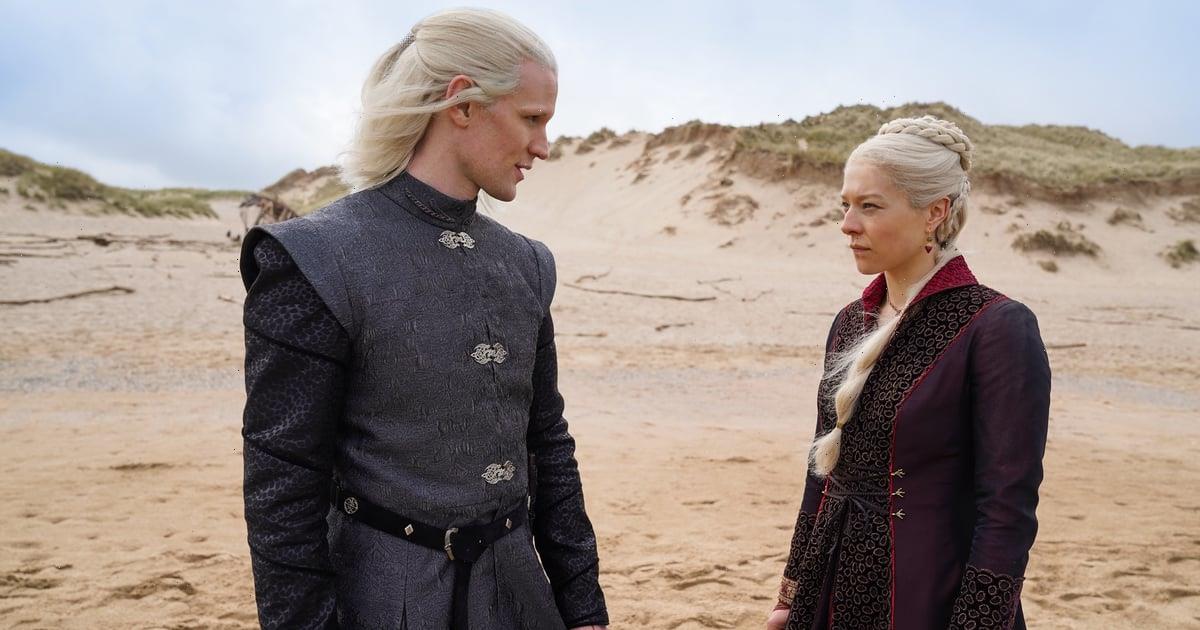 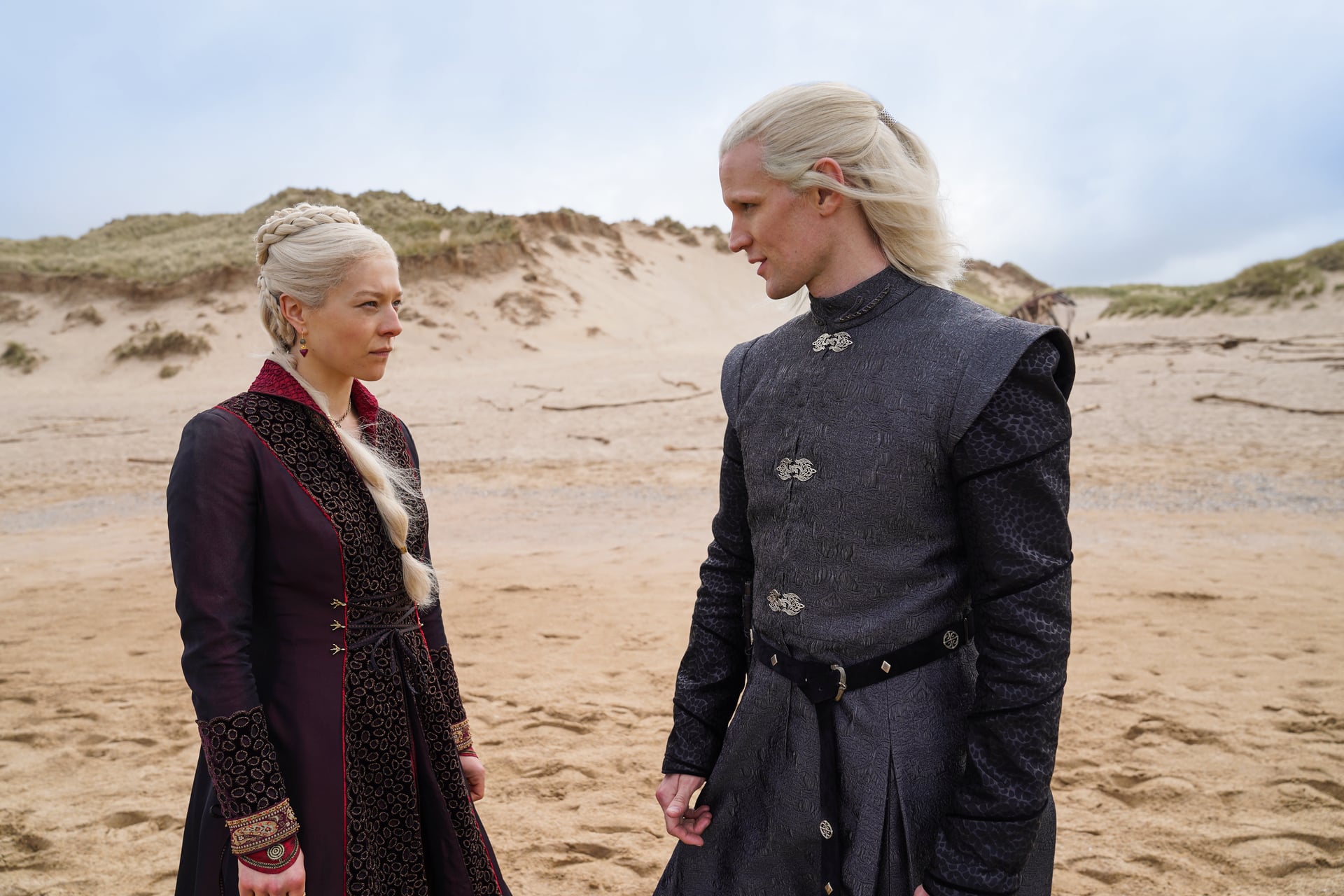 After years of speculation, the first official “Game of Thrones” spinoff is almost here! “House of the Dragon” is a prequel series focusing on the powerful, dragon-riding House Targaryen. Although there are clear links between the new prequel and the existing “GOT” storylines, the timeline of the prequel means that we won’t be seeing cameos from any of our “GOT” faves.

The key to understanding the timeline of “House of the Dragon” lies in the A Song of Ice and Fire book series. In those books, author George R.R. Martin lays out far more of Westerosi history than we ever got to really see in HBO’s “GOT.” The in-depth backstory of the novels includes information on the Targaryen dynasty, which ruled Westeros for almost three centuries before being overthrown a few years before the story picks up in “GOT.”

Targaryen rule wasn’t entirely smooth sailing, however, and that’s what “House of the Dragon” is set to focus on. According to HBO’s official website, “House of the Dragon” is based on Martin’s fictional history book “Fire & Blood,” which chronicles the first century or so of Targaryen rule. Specifically, the particular characters involved indicate that the show will focus on the Targaryen civil war, called the Dance of the Dragons, which took place about 130 years after the Targaryen conquest of Westeros. This places the events of the prequel series almost 200 years before the beginning of “Game of Thrones.”

Book fans will know that this is a particularly dramatic time period in Westeros, making it an ideal choice for a prequel series. Even though it takes place centuries before the main “GOT” story, it’s the era in which the seeds are sown for the ultimate fate of so many of our favorite characters and noble houses. The civil war within the powerful royal house doesn’t end their rule, but it significantly weakens their grip on power and creates rifts that linger. More importantly, it marks the near extinction of dragons in Westeros, which plays a major role in both the decline of the dynasty and the rise of Daenerys Targaryen centuries later.

Details like these will link “House of the Dragon” to the “Game of Thrones” story we already know, and we can’t wait to dive even deeper into the prequel world when it arrives on HBO on August 21!