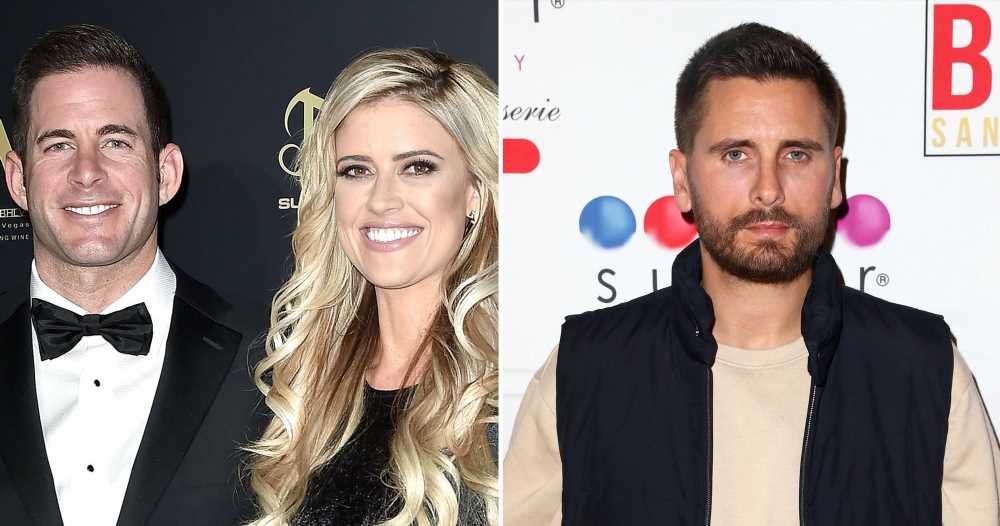 Flipping out over house flipping. Home renovation shows have quickly become a go-to for TV fans.

One of the first popular shows about house flipping, Flip This House, debuted on A&E Network in 2005. HGTV quickly got in on the fun with Flipping Virgins, Flip or Flop and more. Even Bravo starting airing several construction-themes shows in 2007 with the premiere of Jeff Lewis’ Flipping Out, which wrapped in 2018.

E! is the most recent network to feature house flipping onscreen with Scott Disick’s new show, Flip It Like Disick. The Keeping Up With the Kardashians star spoke exclusively to Us Weekly about his decision to film a spinoff ahead of the August 4 premiere. 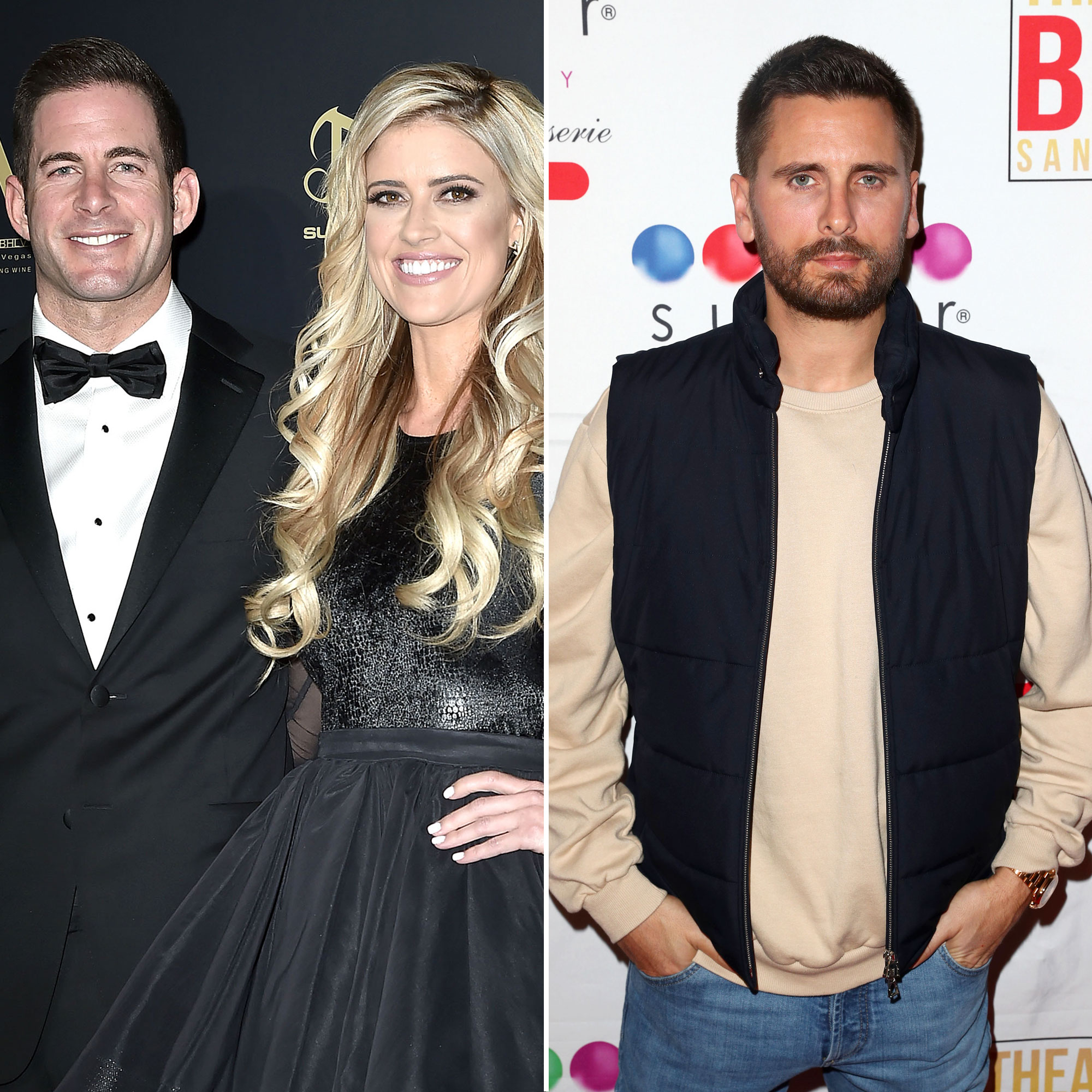 “It’s just like an evolution of things and then it just kind of became more and more interesting to people because on the other show, it’s hard because there are so many of us to be able to track what everybody is doing all day every day,” Disick explained. “I’m becoming a little bit, again, like I said, more interesting to people, people kind of wanted to see what I was doing, so I said ‘Okay, we can cover it, we can film it and we can make a show out of it.’”

Disick added that the series is a “win win” because it will allow his real estate company to grow. 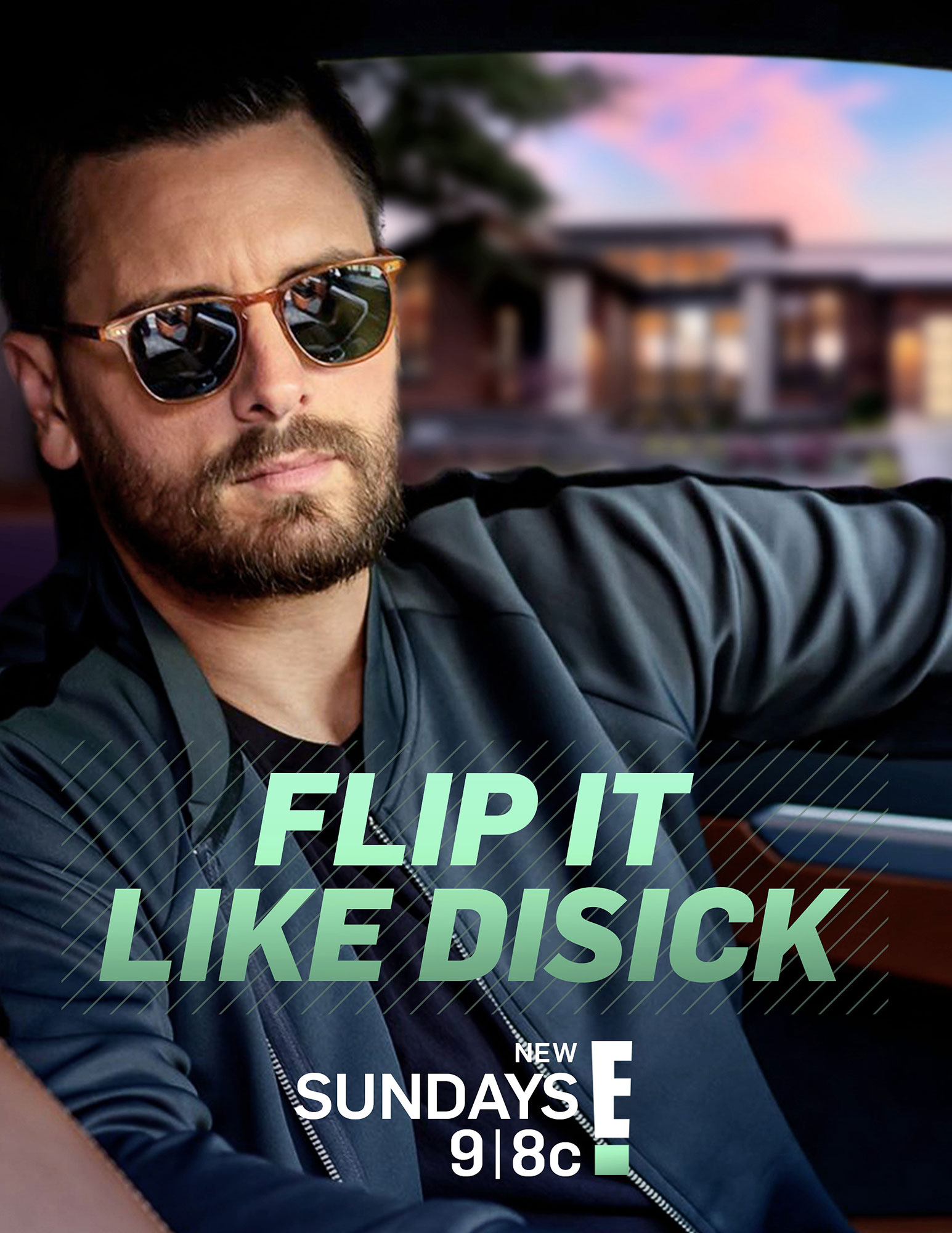 He concluded: “I like all those shows that are in real estate, so I thought if I can be in that category now, it can be really rewarding for me.”

To watch the evolution of house-flipping shows over the years, watch the video above!