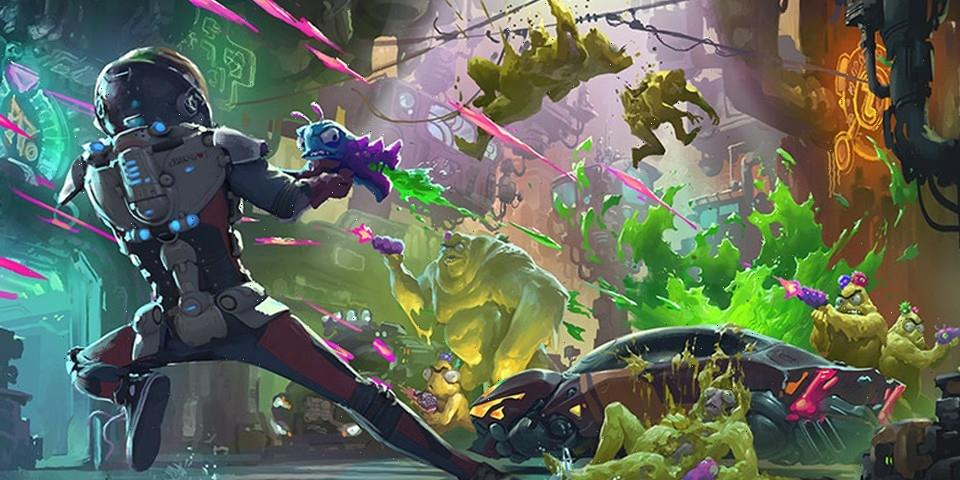 Following an exciting announcement back in June, Rick and Morty creator Justin Roiland‘s brand new game High on Life has now announced a slightly delayed release date, pushing its intended October launch back to December. A product of Roiland’s very own Squanch Games studio, High on Life takes a comedic spin on first-person shooters, set in a vibrant sci-fi where you’ll take on alien enemies by welding anthropomorphic talking guns.

As a human character, you’ll play as a bounty hunter who saves other humans from an alien cartel that’s using them to make drugs. The new gameplay trailer above showcases a boss fight against 9-TORG, and you’ll see how your weapon talks to you with funny quirks while you dodge and shoot your way through your opponent while trapped inside what looks like a silo with toxic chemicals flowing beneath a metal grated platform.

High on Life will arrive on the Xbox One, Xbox Series X/S and PC on December 13.