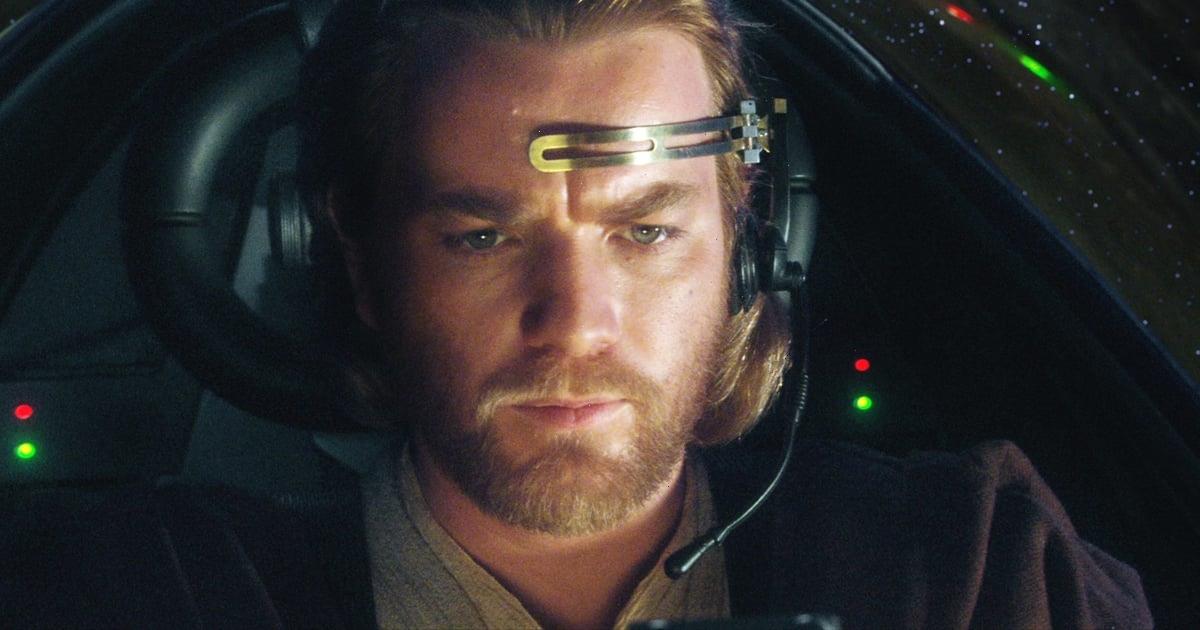 A number of live-action Star Wars projects have gotten the green light on Disney+ following the success of “The Mandalorian,” and next up is the highly-anticipated “Obi-Wan Kenobi” series starring Ewan McGregor reprising his role as the titular character. Alec Guinness first brought Obi-Wan to life in the 1977 film before McGregor began portraying a younger version in the Star Wars prequel trilogy. The last time McGregor appeared as Obi-Wan was in the 2005 film “Revenge of the Sith.” Now, McGregor will be bringing the Jedi to the small screen for the first time when “Obi-Wan Kenobi” premieres on May 25, aka the 45th anniversary of “Star Wars: Episode IV A New Hope,” the first film in the franchise.

Disney+ dropped the first teaser trailer for the series on March 9, and it featured so many exciting surprises, from the return of Luke Skywalker and Darth Vader to the live-action debut of the Inquisitors. It’s been a while since we’ve seen McGregor as Obi-Wan (17 years to be exact), so you might be wondering how this new show will fit into the overall Star Wars timeline. Let’s break it down.

Does “Obi-Wan Kenobi” Take Place Before or After the Star Wars Prequel Trilogy?

“Obi-Wan Kenobi” will take place 10 years after “Revenge of the Sith,” which marked the end of the Star Wars prequel trilogy. At the end of the film, Anakin Skywalker (played by Hayden Christensen) turns to the dark side and becomes Darth Vader. Meanwhile, his wife, Padmé Amidala, dies while giving birth to their twins, Luke and Leia. Their children are separated across the galaxy in order to keep them safe, and Obi-Wan takes on the role of becoming Luke’s protector as the Empire rises to power and the Jedi are nearly wiped to extinction.

In a March 10 interview with Entertainment Weekly, McGregor said “Obi-Wan Kenobi” will help explain how the tragic events of “ROTS” affected his character. “Obi-Wan is lost,” the actor said. “He’s a broken man after what happened with the Jedi order at the end of Episode III, but also what happened with Anakin; that he lost him to the dark side. He feels an enormous amount of responsibility for that, and guilt.”

“Obi-Wan Kenobi” writer Joby Harold also told EW the period after “ROTS” marks a major transition for the galaxy. “The Empire is in the ascendancy,” Harold explained. “All the horrors that come with the Empire are being made manifest throughout the galaxy, so everything that was in the prequels has crumbled. The Jedi order are being all but wiped out, and those Jedi that have survived are on the run and they’re in hiding.”

Does “Obi-Wan Kenobi” Take Place Before or After the Original Trilogy? 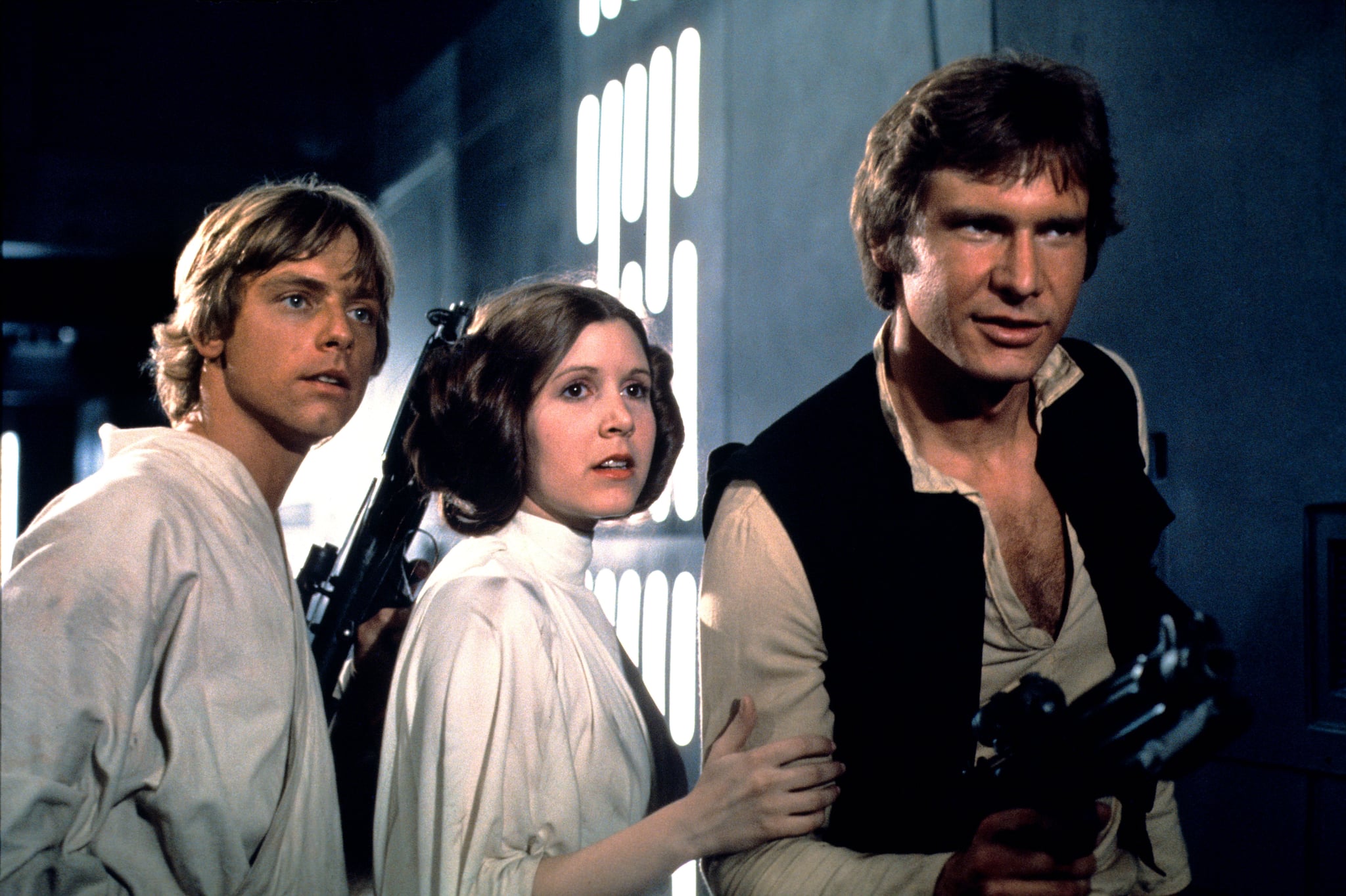 “Obi-Wan Kenobi” is set right in between the events of “ROTS” and the first ever Star Wars movie, “A New Hope.” Harold told EW the series will show McGregor’s version of Obi-Wan gradually turning into Guinness’s version in the original trilogy. “When we last saw Obi-Wan in the prequels, he’s very emotional,” Harold said. “There’s a passion to him. And when we get to see him again in ‘A New Hope,’ he is the Zen master. That was the story that I wanted to understand — what had happened to Obi-Wan between the guy that Ewan had brought to life and the guy that Sir Alec Guinness brought to life.”

Does “Obi-Wan Kenobi” Take Place Before or After the Sequel Trilogy?

The series also takes place before the sequel trilogy. “The Force Awakens” picks up about 30 years after the events of the Original Trilogy.

Does “Obi-Wan Kenobi” Take Place Before or After “The Mandalorian” and “The Book of Boba Fett”?

The events of “The Mandalorian” and “The Book of Boba Fett” happen in between the original and sequel trilogies, and by then, Obi-Wan is no longer alive.

While the Mandalorian and Boba Fett exist during the events of “Obi-Wan Kenobi,” Lucas film president Kathleen Kennedy said their characters won’t pop up in the new series because “All of that falls within the Mandalorian timeline.”

So, which of our favorite Star Wars characters could appear in “Obi-Wan Kenobi” instead? We’ll just have to wait until the series premieres on Disney+ to find out!