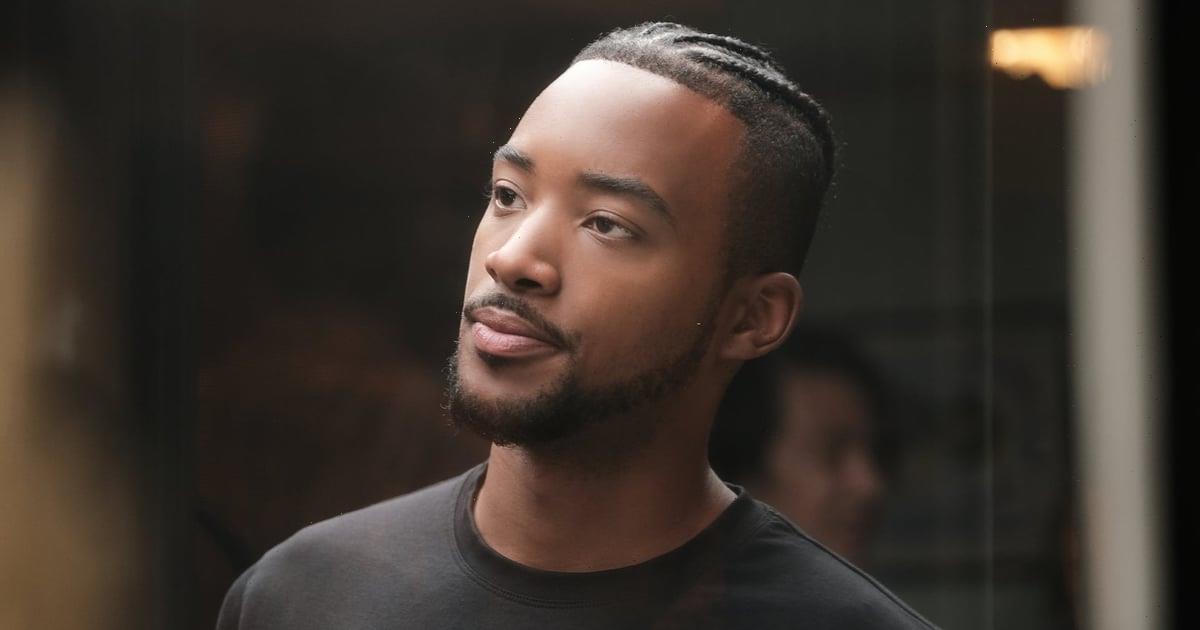 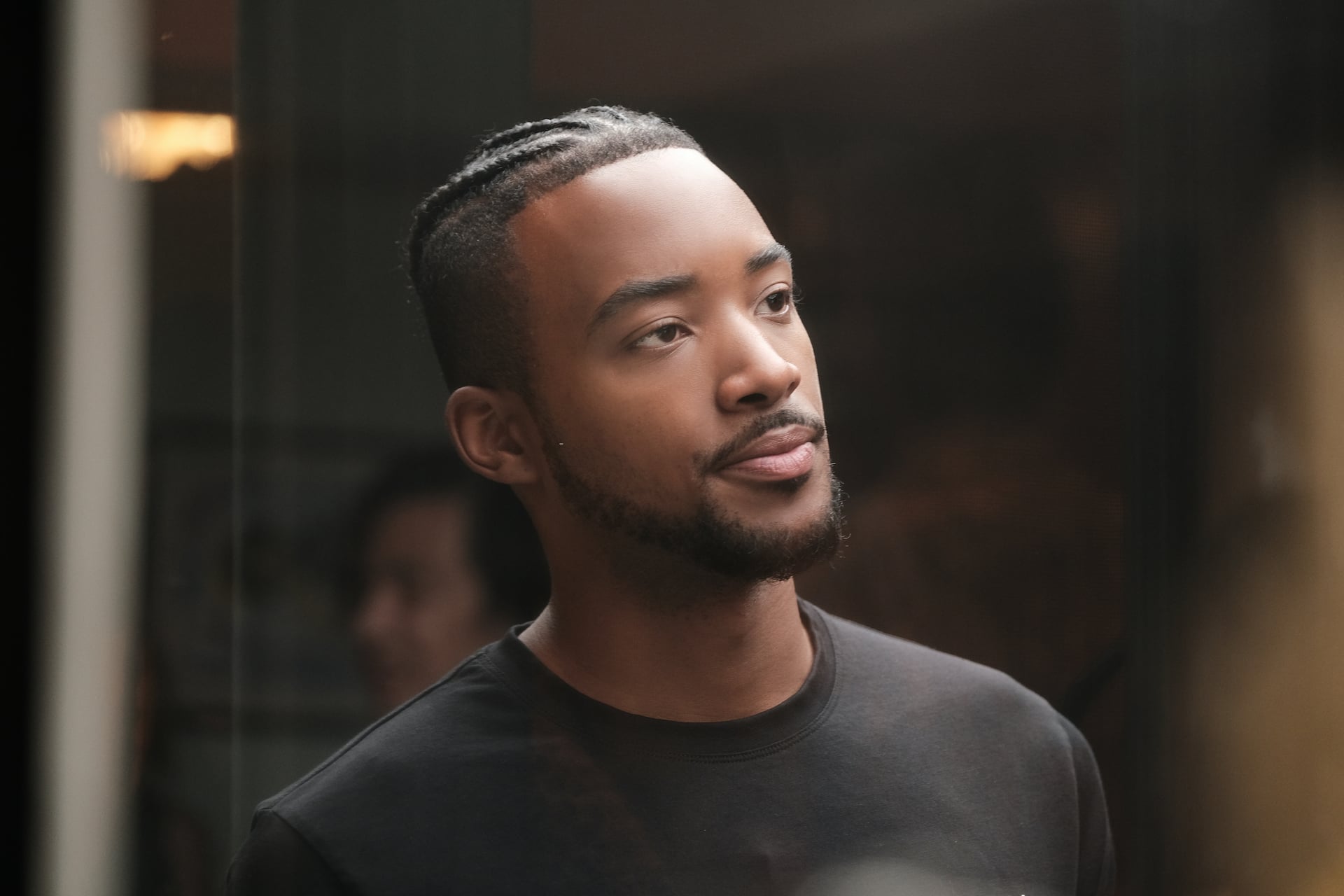 Though we’ve gotten some glimpses at what we can expect from season two of Euphoria when it returns to HBO on Jan. 9, there are still plenty of things left to be discovered. The trailers for the new season raised some questions about the characters, like what will become of Rue (Zendaya) getting help for her addiction? And why is Cassie (Sydney Sweeney) happier than she’s ever been but still crying in a bathroom? Speaking of Cassie, Chris McKay (Algee Smith), her boyfriend from season one, was noticeably absent from the trailers for the new season, leaving fans to wonder if he’s still going to be involved in season two. Let’s investigate.

What Happens to McKay in Euphoria Season 1?

We meet McKay in the first season, though he’s not as present as the rest of the teens because he’s older and already in college. He’s been dating Cassie, but his struggles with college and football put a strain on their relationship. They keep having a hard time finding balance in their relationship — she pushes for sex, he says no, she feels bad, and he asks for nudes, etc. When they fall into bed together, though, they usually come back to their feelings for each other. Cassie ends up pregnant with McKay’s child, and he doesn’t take the news well. He asks her if she plans to keep it, and she responds, “No, I just wanted to dream for a while.” In the finale, Cassie gets an abortion, but McKay is nowhere to be found.

What Has Algee Smith Said About Returning to Euphoria Season 2?

Back in 2019, Smith spoke several times about his thoughts on an eventual Euphoria season two. He told Complex in July 2019, “I’m just ready to come back there now that I’m seeing the storyline, we can see an audience and watch it as a viewer. I know exactly how I want to come back and sharpen myself next time, so I’m really excited.” However, this was before the COVID-19 pandemic brought everything in Hollywood to a halt, delaying season two for quite a long time. Production didn’t start until 2021 instead — though Euphoria aired two special episodes about Rue and Jules (Hunter Schafer).

In a February 2021 interview with Schon, Smith still seemed ready to get back to McKay for season two. He told the magazine, “I can’t wait for Euphoria season two!! I’m excited to get back on set and to be with the Euphoria family again. As far as what we can all expect from Chris Mckay…. I can’t telllll yooouuu … We actually haven’t started creating the second season just yet. Hopefully, we can get back to work as soon as COVID clears up!”

But what happened between then and now is a mystery because Smith hasn’t posted anything on socials about appearing in the show’s new season — no trailer, no Instagrams, no behind-the-scenes snippets, nothing. He also wasn’t at the season two premiere in early January with the rest of the cast. Of course, this isn’t to say he hasn’t kept busy throughout the pandemic. His new movie with Chloe Grace Moretz, Mother/Android, just hit Hulu on Dec. 17.

Will Algee Smith Be in Euphoria Season 2?

If McKay’s absence in the new Euphoria promo and Smith’s absence at the season two premiere wasn’t enough to have fans worried about his character’s fate on the show, one of Smith’s likes on Twitter was the final straw. Smith liked a Dec. 20, 2021, tweet featuring a gif of The Vampire Diaries’ Elena crying with the caption, “No more McKay.”

However, Smith does appear as McKay in a promotional still for season two, episode one of Euphoria (pictured above). Smith’s like on Twitter, plus all the other signs, may indicate his character is being written out of the show. There’s a chance he’ll appear at the beginning of the season to tie up any loose ends with Cassie, but considering he doesn’t really have any strong ties to the high school students anymore (he’s friends with them, but he’s not in the same setting), there’s a chance his character will move on and focus on college life. Then again, fans may be worried about nothing, and Smith’s absence in the Euphoria season two promo and premiere event may have been a fluke.

We’ll find out when the show premieres on Jan. 9 on HBO, but Algee Smith fans are surely hoping for the best.