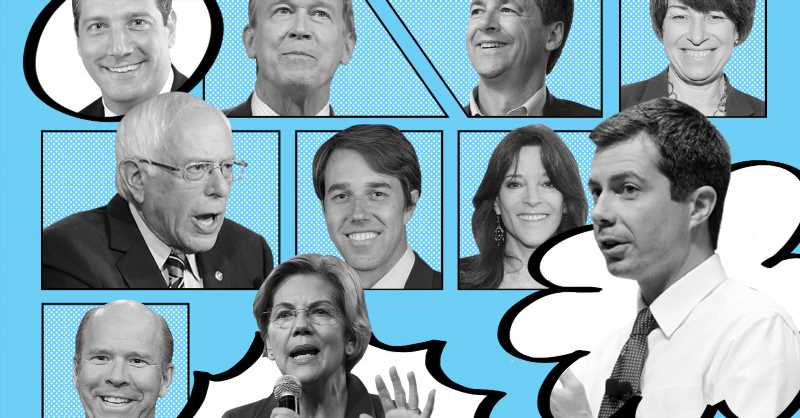 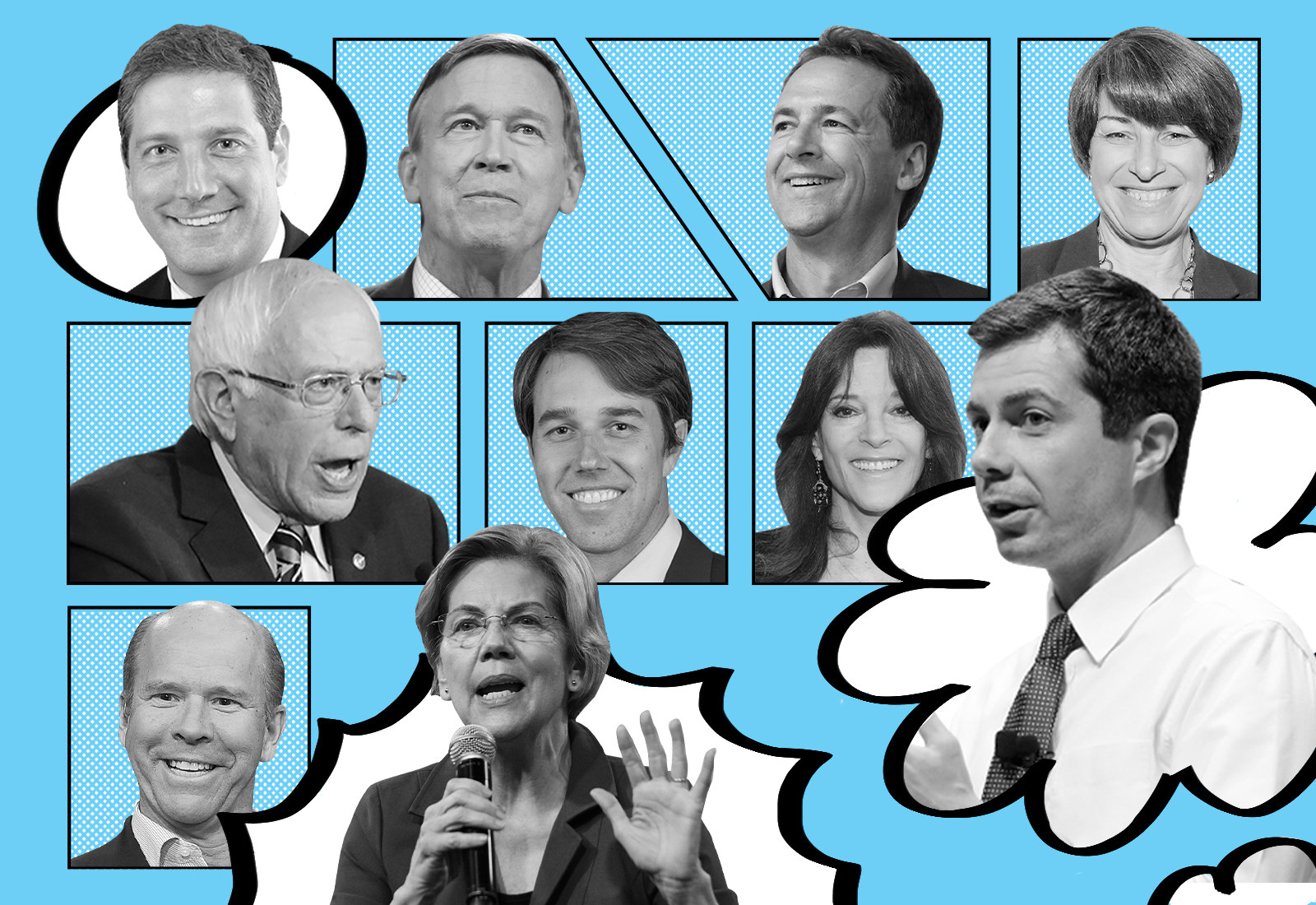 Twenty of the Democratic presidential candidates are set to debate again across like five hours and two nights in Detroit this week. If that feels very daunting to you, here’s a rundown of a few of the things to look out for.

Here are some of the biggest questions CNN’s debate, which starts at 8 p.m. ET, can answer. 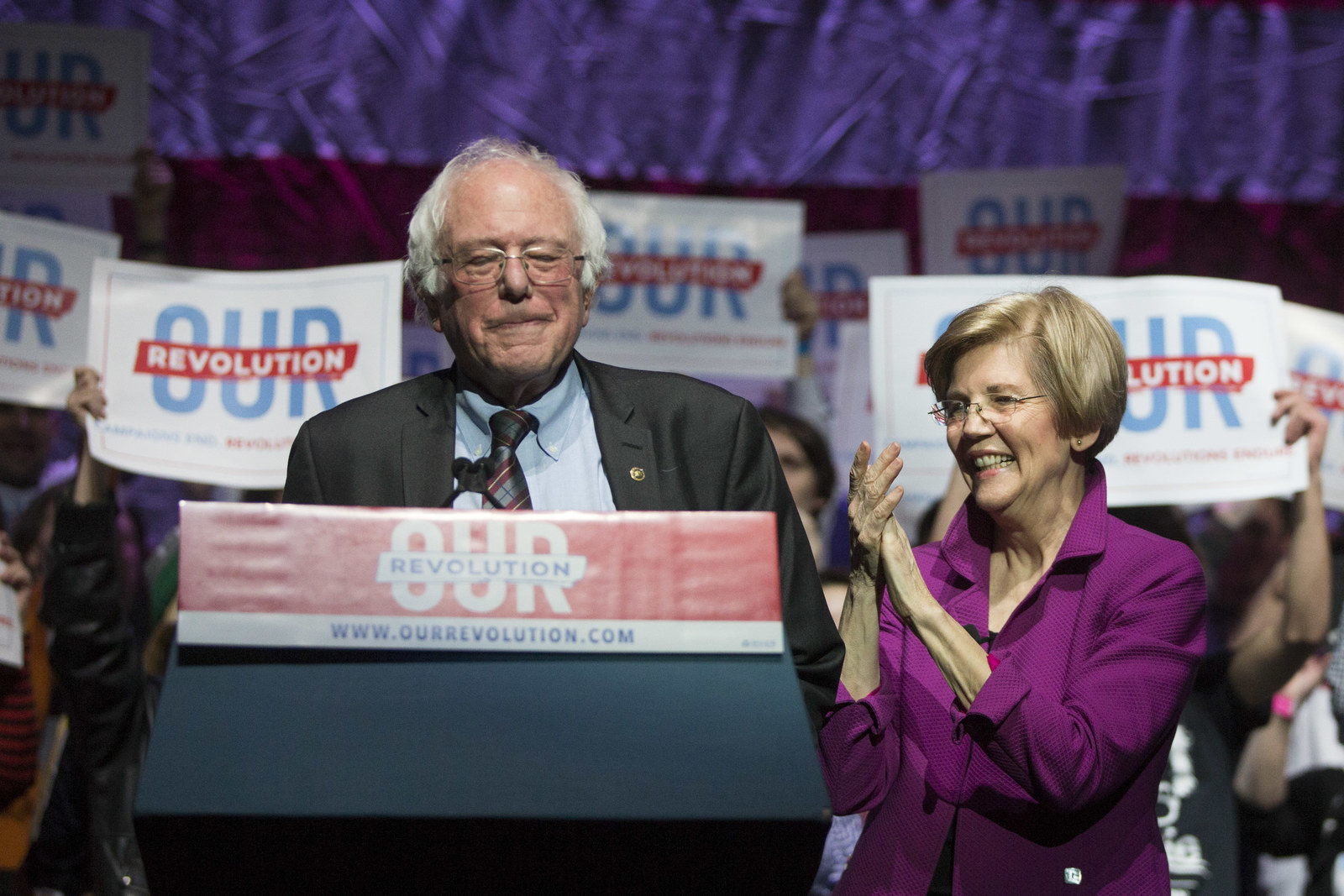 Will Elizabeth Warren and Bernie Sanders be pushed into a fight?

Warren and Sanders are the two highest polling candidates on stage Tuesday night, and they’re the two most dominant progressive voices in the primary. So the general expectation here, understandably, is that the two will clash in their first shared debate, scrounging for ownership of the primary’s left-wing.

That expectation could flop. It would be a bit of a surprise to see Warren and Sanders willingly go directly at one another, though you can comfortably bet a large sum of money that moderators will try to make it happen. Both Warren and Sanders stay super focused on their own policy and political messages, and neither really want to be explicitly compared to the other. As Warren has put it before when asked how she is different from Sanders, “He’s a socialist, and I believe in markets.”

The two candidates also don’t exactly have the same base of support: Recent polling shows Sanders with big advantages among younger voters and people without a college education; Warren excels with older voters and those with more education.

One thing that could push them into some kind of confrontation: health care. Sanders’ signature policy proposal is Medicare-for-All. Warren has backed the plan, as she did in the last debate, but it’s not something she’s talked about a ton on the trail. And unlike Sanders, she’s said there are “different paths” to get to Medicare-for-All. 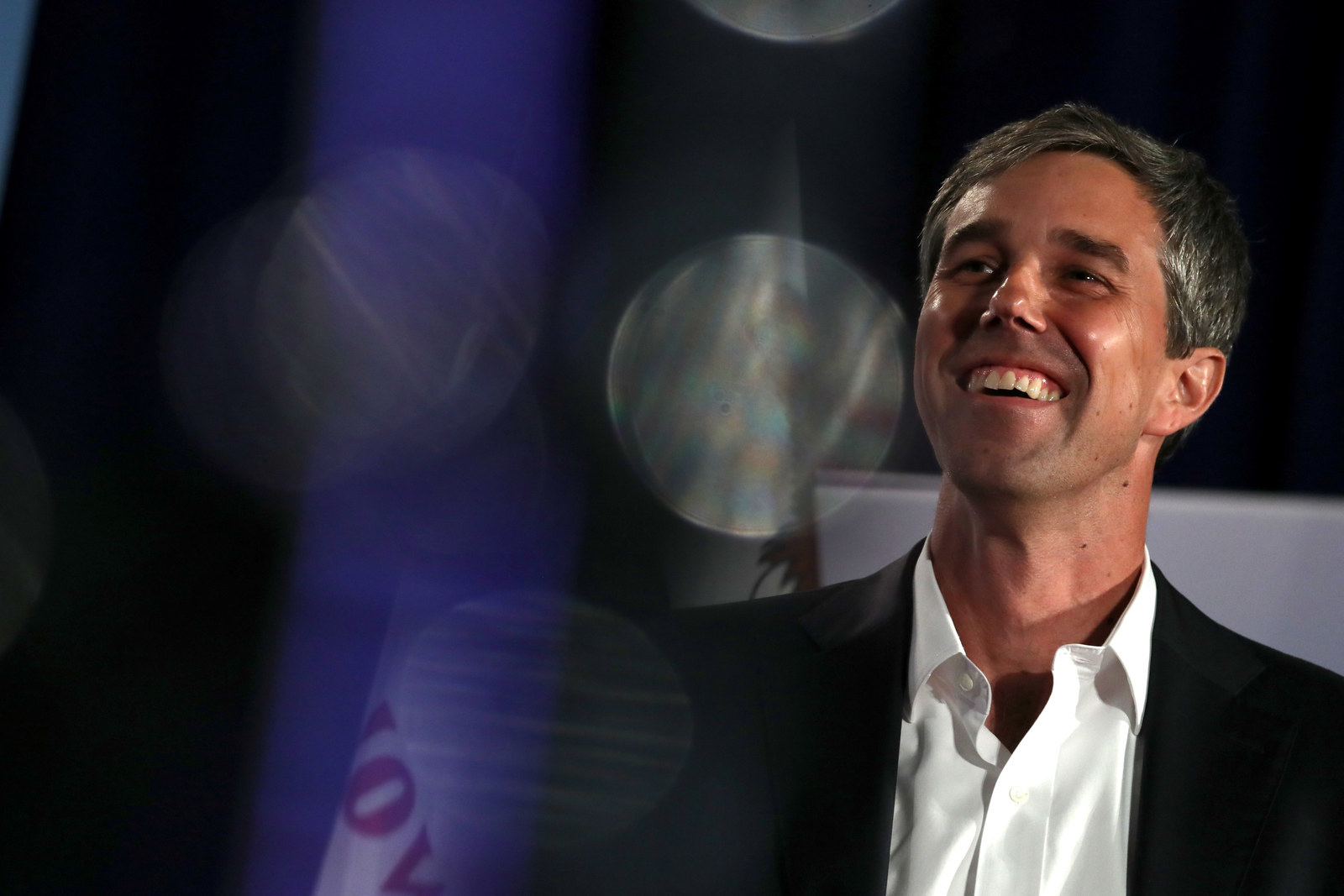 Beto O’Rourke has had a dramatic drop-off since the start of the year, in terms of polling, fundraising, and general attention. Unlike many of the other candidates on stage Tuesday, he’s basically a lock for the next debate in September, but he could really use this debate to be a turning point.

That could look like one of a few things. O’Rourke was most effective in his 2018 Senate campaign when he was able to get personal, telling stories of the people he’d met on the trail and tying an emotional pitch into a kind of lofty ideal of What America Could Be. That can be really tricky to pull off on a debate stage with nine other candidates.

He could also try a more aggressive approach and go after one of the front-runners (Sanders’ democratic socialism is a convenient contrast for O’Rourke’s more moderate agenda). That’s the decision he made for his second Senate debate last year, when he upped the personal attacks on Sen. Ted Cruz (even using President Donald Trump’s 2016 nickname for Cruz, which he later apologized for). It didn’t exactly work out last time (O’Rourke is not a senator), but it did at least get him some energy as the polling was turning sharply against him.

In the first debate, the most memorable thing about O’Rourke’s performance was that he kept getting dunked on over immigration and other issues by lesser-known candidates. He’ll presumably want to… not have that happen again. 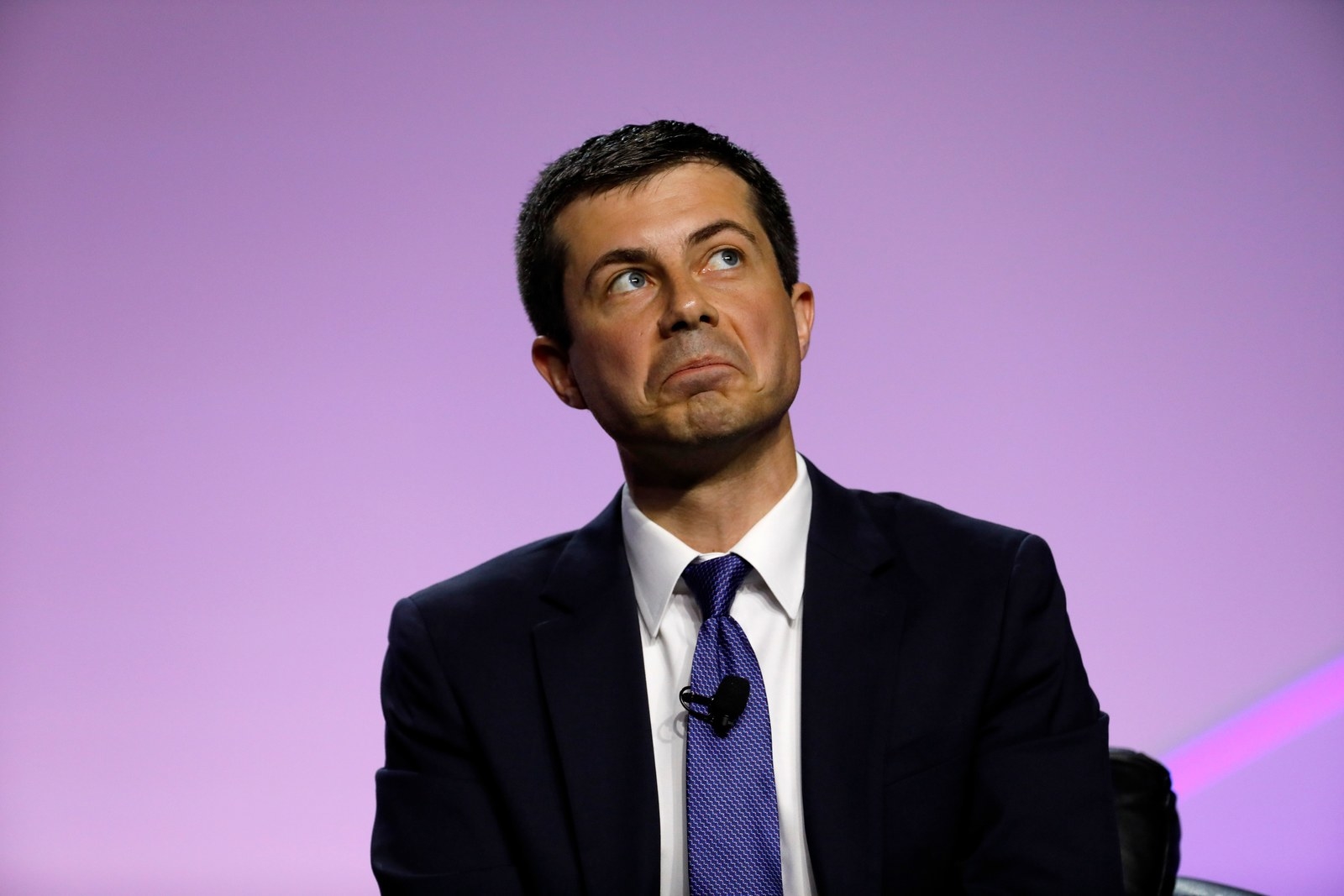 Is Pete Buttigieg a top candidate?

By one measure, the answer to this question is obviously yes: Buttigieg raised the most money of any Democratic candidate in the last quarter. But other measures aren’t so great: Buttigieg’s polling has been stagnant lately behind candidates like Warren and Sanders, and he’s got dangerously low support among black voters, who are vital in the Democratic primaries. Buttigieg didn’t exactly mess anything up in the last debate, but the performance came after days of criticism in the aftermath of a police shooting of a black man back home in South Bend.

So this debate is a pretty significant opportunity for Buttigieg to prove that his campaign hasn’t already peaked. His style isn’t suited for anything too rambunctious — his political persona is all about the kind of thoughtful intellectualism that made him a star of the one-person cable news town halls this spring. But that can be hard to get across when you only have 30 seconds to talk and other candidates breathing down your neck. 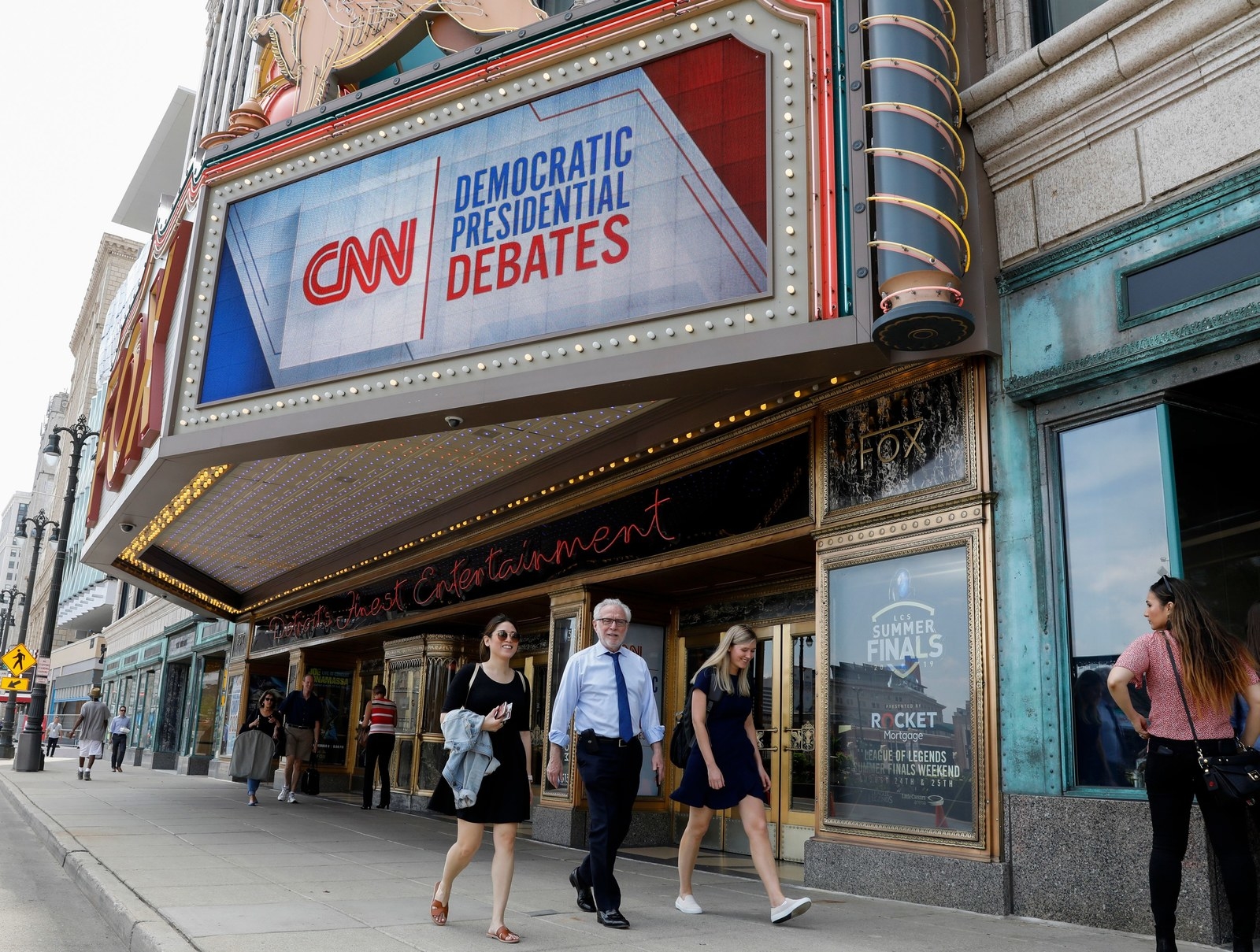 What to make of an all-white stage?

For whatever reason, the random CNN drawing for the two nights of the debate has resulted in Tuesday’s candidate pool being all white. In a primary where candidate diversity has been so heralded this is… bizarre.

It could also make for some particularly interesting moments if moderators or candidates chose to get explicit about it.

Can half the candidates on the stage do anything to get themselves into the next debate?

The next debate in early September has much tighter requirements for candidates to get on stage: They must have at least 130,000 unique donors and hit at least 2% support in at least qualifying polls. About 10 candidates out of the 24 currently running are on track to hit those requirements — that includes Warren, Sanders, Buttigieg, O’Rourke, and Klobuchar.

The rest are basically left to try to do anything to keep their campaigns alive. It’s nearly impossible to think of what could push one of those five over the edge. Williamson, the breakout meme star of the June debates, is still getting nowhere in polling; Bullock, who has the credential of being the only elected official in the primary representing a state Trump won, is making his first debate appearance and hasn’t registered much nationally.

The decent bet is that Tuesday night is the last chance you’ll have to catch about half of these candidates on a debate stage. The giant field is about to shrink — enjoy it while it lasts.

More on the campaign