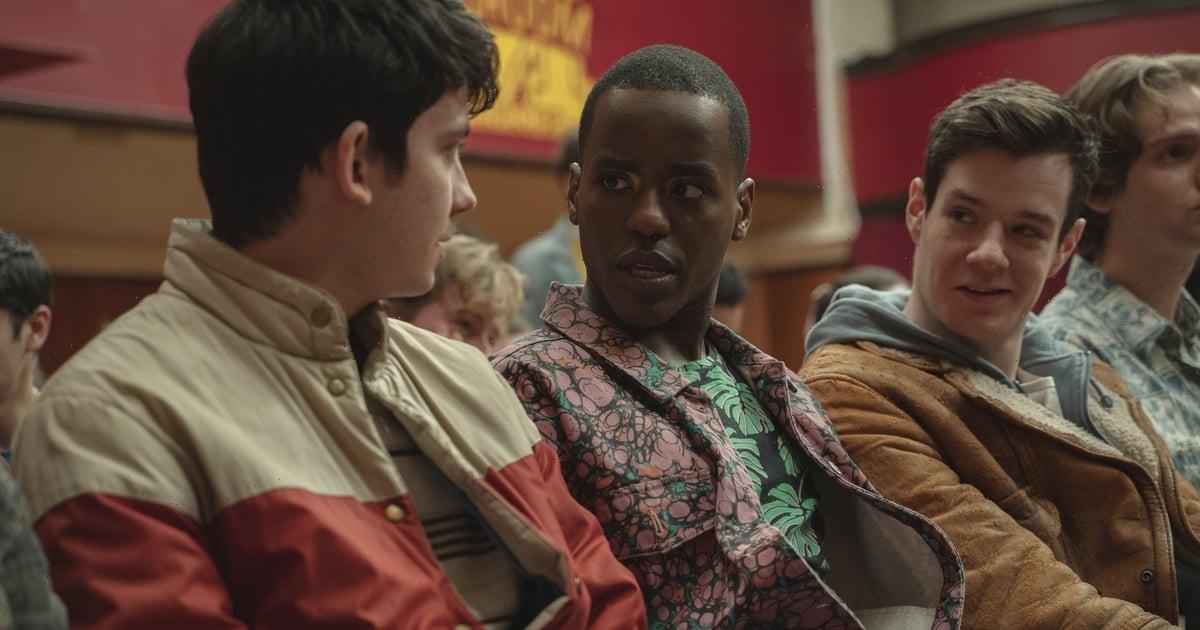 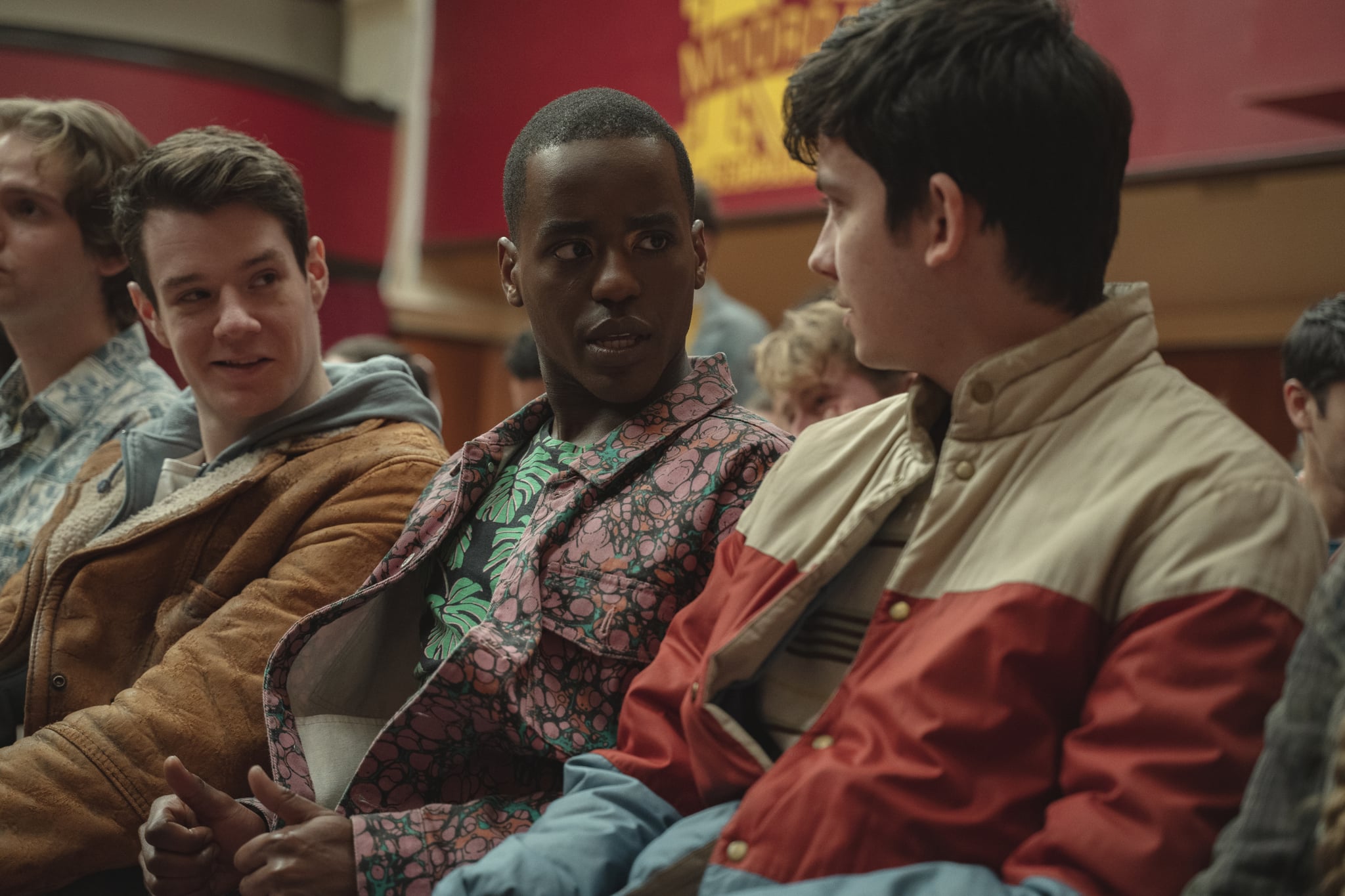 Over the last few years, Netflix’s original series have taken the TV world by storm, racking up social media buzz, awards, and countless fans. On the day each new season of an original series is set to drop, the show is available in its entirety at 3 a.m. ET/midnight PT. Why is that?

The company has never officially commented on the release time, but what makes the most sense is that it goes by the clock in the time zone where the company is headquartered. Netflix’s company headquarters are in a suburb of San Francisco, with another office located in Los Angeles. So the streaming service drops its original series during the first minute in that time zone on their respective release dates (which tend to be Fridays or Wednesdays).

So, for example, Sex Education season three dropped on Sept. 17 at midnight PT, and it released at the same instant worldwide. Not the same time on the clock, but the same moment. So a show that drops at midnight in Los Angeles is released at 3 a.m. in New York, 8 a.m. in London, and 4 p.m. in Tokyo.

Every once in a while Netflix changes things up, and a show will drop at at 3 a.m. PT/6 a.m. ET. But most of the time, the company sticks with a midnight PT release.