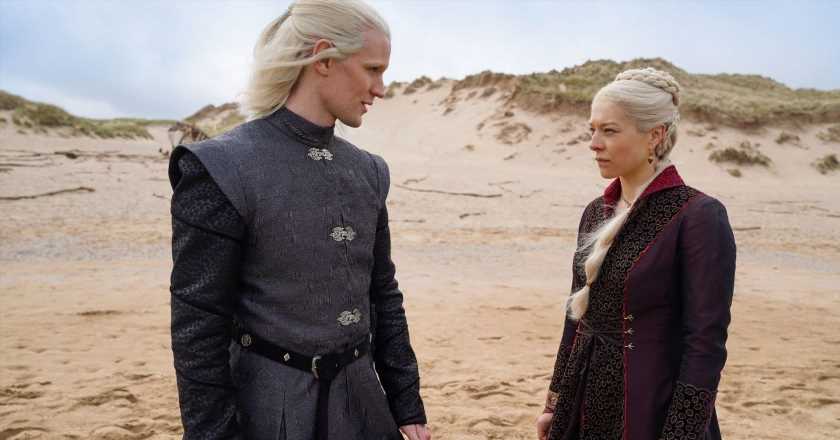 HBO Max has just released an exciting new trailer with first look footage of some of their big 2022 dramas.

The faster we approach 2022, the longer our TV watchlist seems to grow and we’re certainly not complaining.

The new year promises a feast of new television content from BBC, ITV, Netflix and now, in a first look trailer, HBO Max has managed to put our excitement into overdrive.

In the short trailer released on 22 December, the network gave us a first look at some of their most highly anticipated dramas.

As well as The Gilded Age from Downton Abbey creator Julian Fellowes, we have our first look at the new Steven Moffat (Dracula) adaptation of The Time Traveler’s Wife starring Game Of Thrones’ Rose Leslie as Clare and Divergent’s Theo James as Henry.

For true crime fans, The Staircase is getting another adaptation, this time as a limited series. The short clip teased an emotional Colin Firth as novelist Michael Peterson, the man who was thrown under a cloud of suspicion following the death of his wife, Kathleen. We can’t wait to see how the story unfolds as a drama after being obsessed with the Netflix documentary.

We’re also getting a host of new seasons from some of our favourite returning series like Westworld, with Thandiwe Newton opening up the exciting trailer. Euphoria, A Black Lady Sketch Show, His Dark Materials and Gossip Girl are all releasing new seasons in the new year also.

While individual air dates are yet to be announced, we do know that this slate of fresh content will be coming to our screens in 2022.