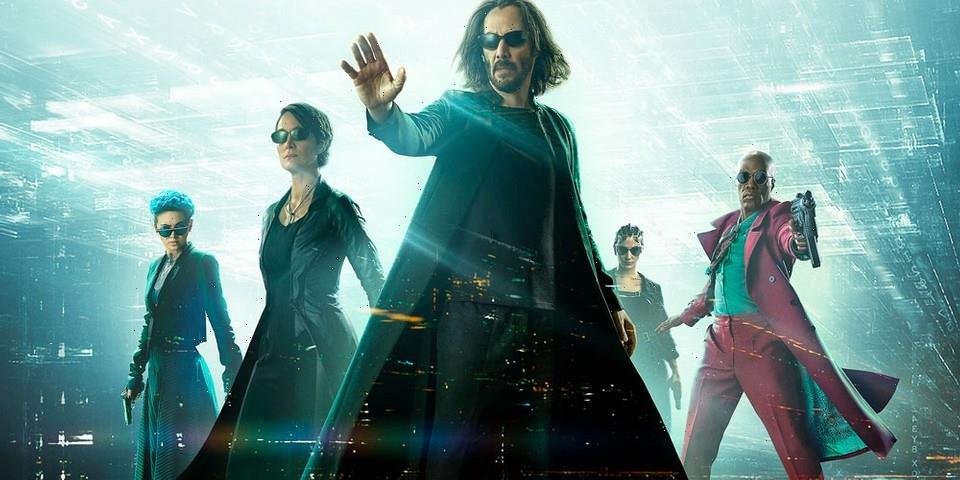 Early reactions for The Matrix: Resurrections have officially surfaced and appears that critics have polarizing opinions about the film.

The highly-anticipated blockbuster sees Keanu Reeves reprise his role as Neo with Carrie-Anne Moss also returning as Trinity. The original The Matrix director Lana Wachowski has also attached to the project once again. The film industry’s critics and those who have received early access to watch the film shared mixed reviews, with most leaning towards positive comments. While some have called the film “astonishing,” some also thought that the film was “meta to a fault.”

Film critic Liz Shannon Miller took to Twitter to share her thoughts acknowledging that the film is “not perfect,” even noting that “some moments” were “complete and utter nonsense.” However, since “The Matrix Revolutions broke [her] heart” and The Matrix: Resurrections did just the opposite, she was thrilled about the film. Another critic by the name of Dimitri Kraus called the film an “earnest sci-fi romance with some of the most exuberant set pieces.” Nick Newman on the other hand called it, “so swooningly romantic I sometimes couldn’t take it.” Kyle Buchanan from The New York Times wrote that, “Loved all that, loved the love story, loved gay actors throwing punches. But action is surprisingly blah!”

Take a look before at what some more critics had to say about the film. The Matrix: Resurrections hits theaters and HBO Max on December 22.