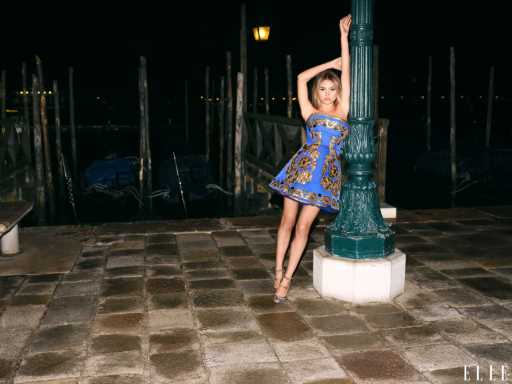 Heidi Klum has had an extraordinary modeling career, but her 17-year-old daughter Leni is telling mom to step aside — she’s ready to wear the crown now. She knew at age 12 that she was ready to hit the runway, but her supermodel mom wisely told her she had to wait until she was 16.

In ELLE’s December/January issue, Leni reveals how she proved to Heidi that she has the guts to take on a career that really isn’t for the faint of heart. While on the set of Germany’s Next Top Model with her mom, who serves as a judge and host, Leni asked to join the models who were competing in a photo challenge that involved jumping off a tower (harnessed, of course) and creating a beautiful mid-air pose. “I was like, ‘Mom, I want to jump off the tower, too, and take a photo,’” recalled Leni to ELLE writer Véronique Hyland. Mom didn’t say no and Leni excelled in her modeling task — a supermodel was born. 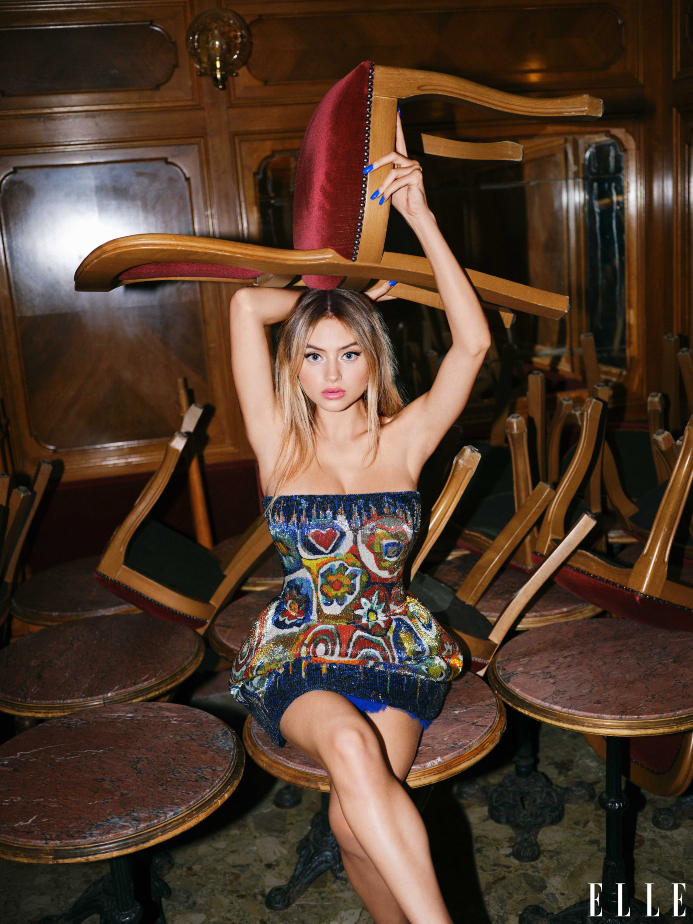 Now that the teen has become the hottest rising star in the fashion industry, she admits that she “wasn’t that nervous” in Dolce & Gabbana’s recent Alta Moda show because she has that fearless attitude just like Heidi. “I sort of just winged it,” she confidently said about her runway walk. Believe it or not, Leni also credits a controversial reality star for giving her that can-do spirit while wearing couture clothing by high-end designers: Abby Lee Miller. That might sound hard to believe, but she studied at the Dance Moms star’s studio as a kid and she feels like her lessons there served her well in her modeling career. (Leni is at the top of the pyramid!) 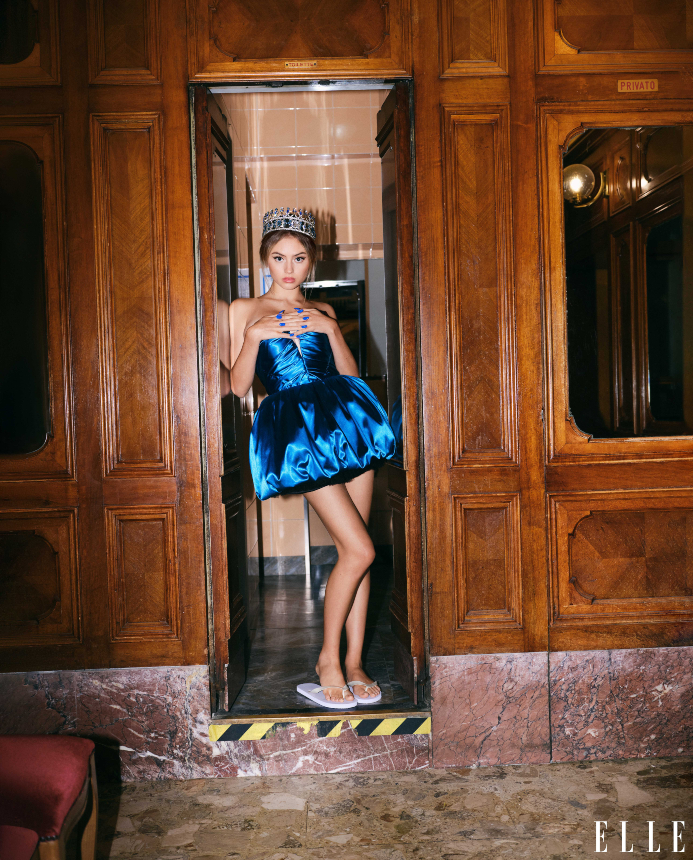 Fans of both Heidi and Leni should expect more mother-daughter moments on the runway in the future, but the young model is ready to spread her wings solo, too. It looks like another budding supermodel is on her way to stardom.

Before you go, click here to see kids who are following in their supermodel moms’ footsteps.