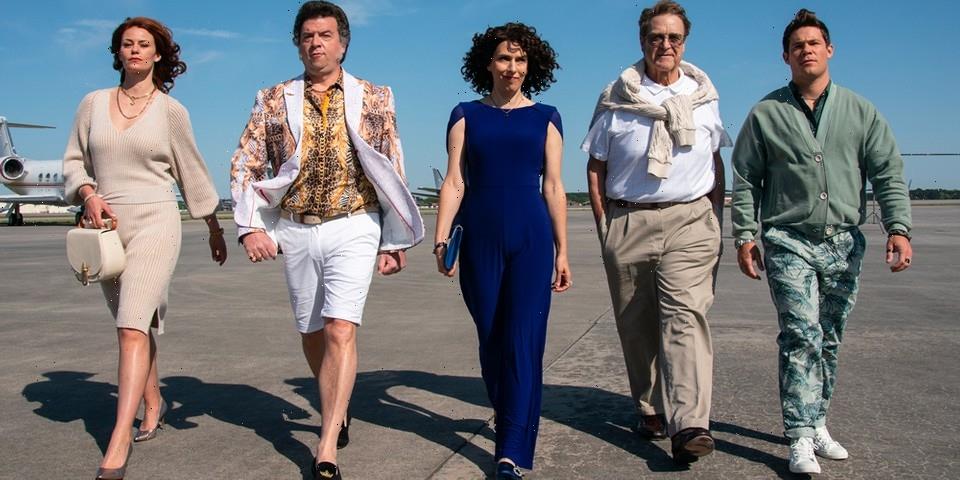 HBO has unveiled the first look images for season two of The Righteous Gemstones.

The hit comedy series, which is created, written and executive produced by Danny McBride, is set to return for a nine-episode second season this winter after two years:

“THE RIGHTEOUS GEMSTONES tells the story of a world-famous televangelist family with a long tradition of deviance, greed and charitable work. Season two finds our blessed Gemstone family threatened by outsiders from both the past and present who wish to destroy their empire.”

Take a look at new images above and stay tuned for a trailer and release date for The Righteous Gemstones season two.