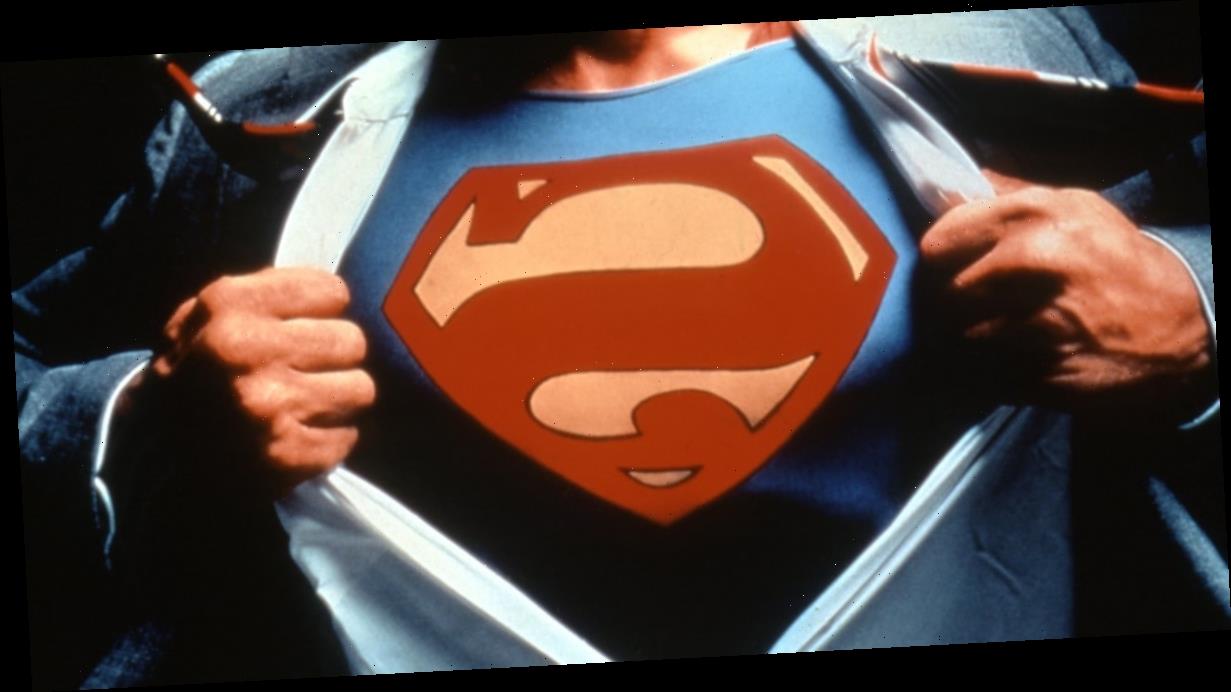 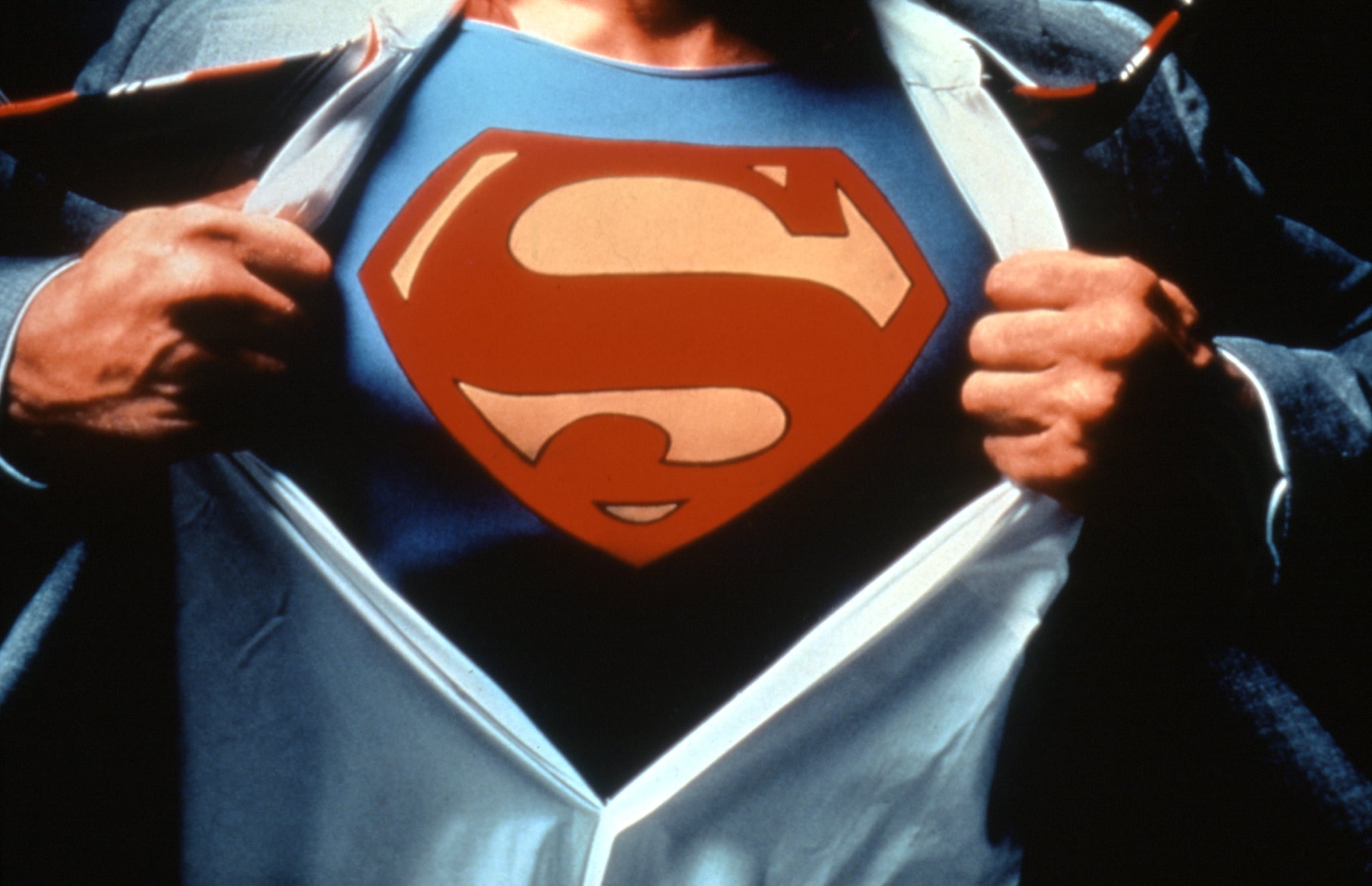 Superhero stans have suffered a drought as COVID-caused film delays dried up Hollywood’s stream of big-budget flicks. While Disney’s WandaVision has kept the fandom satiated, new project announcements are still bound to cause a frenzy — especially when they concern arguably the biggest hero: Superman.

Last week, news broke that J.J. Abrams is producing a Black-led reboot of the Kryptonian hero written by Ta-Nehisi Coates, an acclaimed social activist and author of Black Panther comics. Fans have been waiting for a Black superman for years; Michael B. Jordan even attempted to get one off the ground with Warner Bros. in 2019. Although it finally appears to be happening, the similarities between Superman and the Black experience have been present since the hero’s inception.

A main, reoccurring attribute of Superman’s heroic identity is the unwavering feeling of otherness. He’s an alien who blends in with humanity, and is even accepted by them in times of triumph. Yet, he is unfailingly reminded of his outsider status when he fails to please the very society he risks his life to uphold. While most viewers can relate to this plight, having felt like the odd man out at one time or another in their lives, reimagining the man of steel as a Black man allows filmmakers to tap into the lived tension of supporting a society that only has a place for you when it benefits.

Admittedly, there is nothing wrong with a white Superman; I am the first to say that Henry Cavill was knockout casting for the role. However, this new take enables Coates and Abrams to build a Superman that isn’t an out-of-this-world character, but instead a powerful reflection of the daily existence of millions of Americans — an existence that was painfully displayed during last year’s Black Lives Matter protests. As the world and the U.S. seem to be waking up to the systemic inequality endured by Black and brown communities, Coates would do well to harness this momentum to transform Superman into an agent of representation instead of a run-of-the-mill savior.

It is also worthy to note that representation and social commentary aren’t the only areas of exploration afforded to a Black Superman, as all aspects of Black culture could and should be utilized to produce a full-bodied character not limited to trite tropes. How do his notions of serving Earth change when raised as a Black man in a systemically racist country? Does he see vigilantes as a welcome alternative to perpetual over-policing, or does he forsake his community to become a hero for every man (aka white men)? These are the questions a non-marginalized hero could never explore onscreen, and should be the driving force of Superman’s internal narrative, not overdone stereotypes. (The only trope I will tolerate is a short scene where Superman jokes that he can mask his identity with a simple pair of glasses because all Black people look the same, followed by a wink from a random Daily Planet security guard in on the joke.) Either way, this story has the potential to be rife with innovative characterization and real-world politics on par with Ryan Coogler’s Black Panther.

If DC isn’t ready to tackle the nuance of a Black hero, and is instead casting a Black Superman to tout a shallow stab at diversity — which is what Cyborg actor Ray Fisher seems to believe the move to be — then we don’t need it. Not only because it would be a missed opportunity packaged as a milestone for inclusion, but because it simply wouldn’t be good. A great movie forces its characters to bask in their feats and faults, locked in a constant grapple with their driving force. The premise of a Black Superman fighting a canon villain to save society without mention of his thoughts on whether this society is worth saving would fail on all fronts of the story. If DC wants a simple story, stick with a simple character: a white man who has no reservations about serving his country, because when he really thinks about it, the country has always done the same for him.