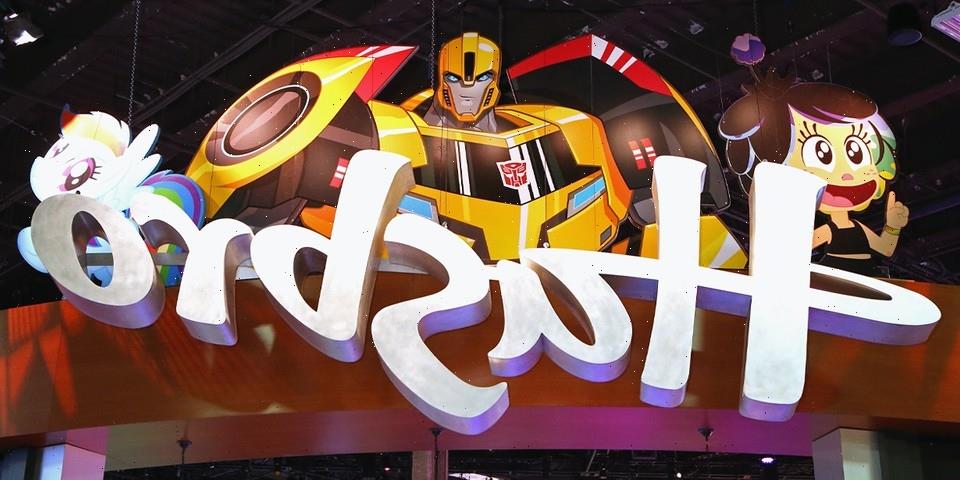 Earlier this week, toymaker turned Hollywood producer, Hasbro announced that it is selling the music business of Entertainment One to the investment firm, Blackstone, for $385 million USD.

More specifically, Hasbro is planning on selling eOne Music to entities controlled by Blackstone. After the deal is finalized eOne Music is expected to run as an entirely separate business under its current president, Chris Taylor. Hasbro’s CEO Brian Goldner comments on the new deal, “This transaction will ensure that eOne Music is well-positioned to unlock great opportunities for its many talented artists and partners, as Hasbro continues to focus on the core strategic elements of … play and entertainment.”

Hasbro purchased eOne Music in 2019 in an overall acquisition of Canada’s Entertainment One. At that time, this made Hasbro the new owner of Death Row Records, since eOne became Death Row’s parent company in 2013, after purchasing its catalog for $280 million USD. Death Row had filed for bankruptcy in 2006.

According to Deadline, Hasbro intends to focus on using its own profits to pay company debtsand expenses. The deal between Hasbro and Entertainment One is set to be finalized by the second or third quarter of 2021.