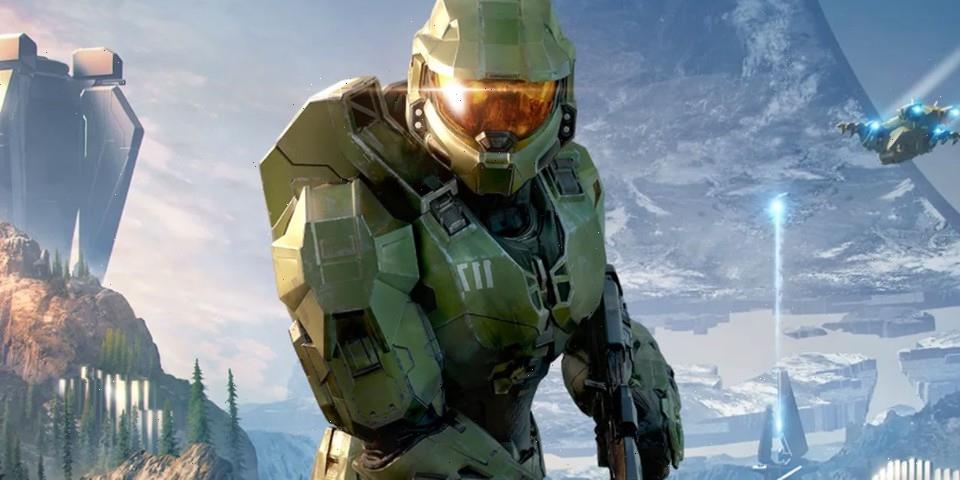 During Microsoft‘s Xbox Accessibility Showcase on Friday, the company announced that Halo Infinite will become more accessible with a multitude of enhanced features created by 343 Industries.

“343 Industries’ goal is to make the newest journey into the Halo universe more accessible to as many gamers as possible,” Xbox said. “That includes those who are brand-new to the Halo franchise, as well as those who struggled to play due to barriers that hadn’t previously been accounted for.”

Among the several new features, users will be able to adjust subtitles with different font sizes and background opacity, as well as enable color coding for dialogue from each speaker. Users can also choose whether they would like subtitles for all dialogue in the game or only dialogue related to the campaign.

Elsewhere, players can adjust menu and gameplay font sizes, utilize menu narration with an adjustable speed and tap into a new mode called “Linear Navigation” that allows users to navigate through the UI without viewing controls positioned on the screen for access.

The game will include new text-to-speech and speech-to-text activations that allow players to more easily communicate via voice chat. Users can customize their sounds with a wider array of volume sliders that control different types of sounds in the game and change settings on their controller, keyboard and mouse to rebind keys and adjust sensitivity, among several other features.

“Accessibility is a journey,” Xbox said. “And 343 Industries will continue to update Halo Infinite in ways that empower as many people as possible to battle alongside the Master Chief.”

See all of the new updates in the Xbox Accessibility Showcase above.