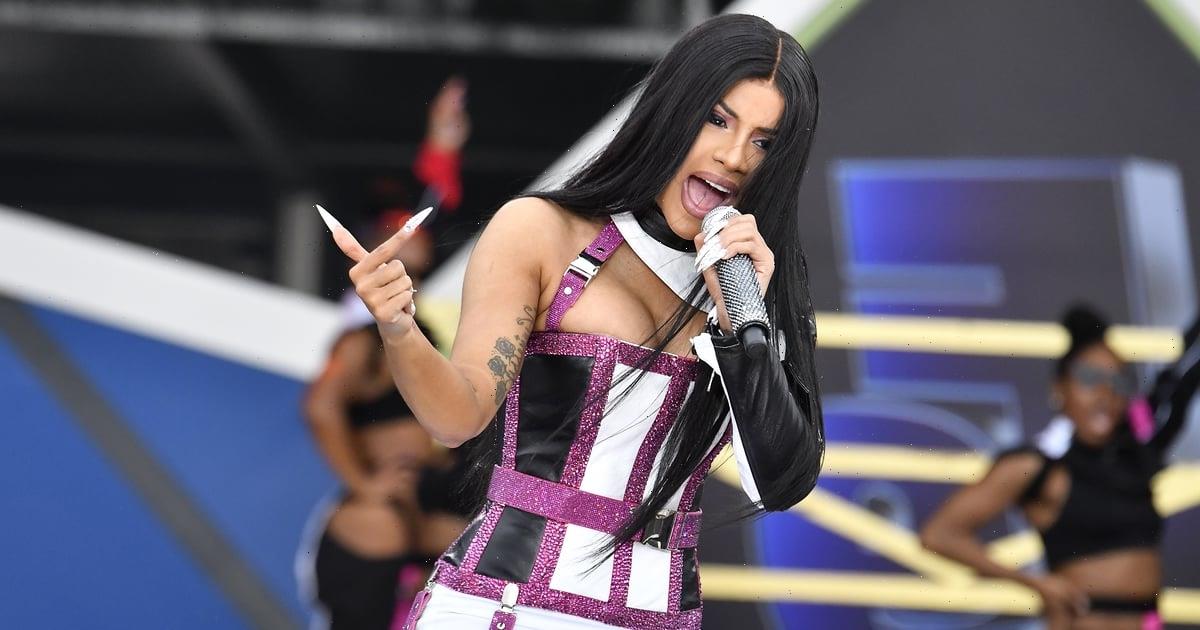 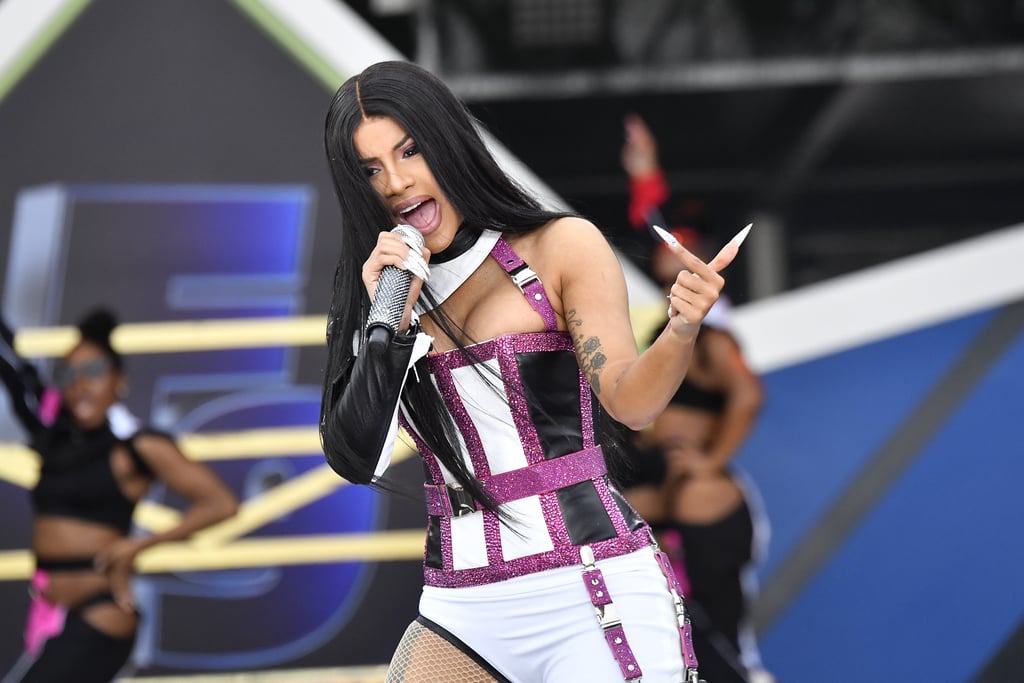 Halle Berry and Cardi B came out swinging when they executive produced the soundtrack for Netflix’s Bruised. Berry is set to star in the upcoming MMA fighter film, where she’ll make her directorial debut. To match the intense girl power energy of Bruised, Berry enlisted Cardi B’s rap expertise to help advise on the soundtrack — the first-ever all-women hip-hop soundtrack to be exact.

Buzz from the Netflix film has sparked a lot of exciting chatter about the historical soundtrack — specifically what it means for women in hip-hop. Ahead of its release, Berry shared what it was like to work with Cardi B on such a monumental project. “When I thought of what would be the voice that would be the pinnacle of what this soundtrack could be, of course I thought of the queen,” Berry told Billboard. “Like who wouldn’t want to have a Cardi B song and have her voice and have her talents on their debut?”

The star-studded project features some of the biggest names in hip-hop, like Saweetie, City Girls, Latto, and Cardi B herself. Other voices hand-selected by Berry and Cardi B include Young M.A., Baby Tate, Rapsody, Erica Banks, Big Bottle Wyanna, Ambré, and DreamDoll. Ahead, check out all of the songs from Bruised’s soundtrack.