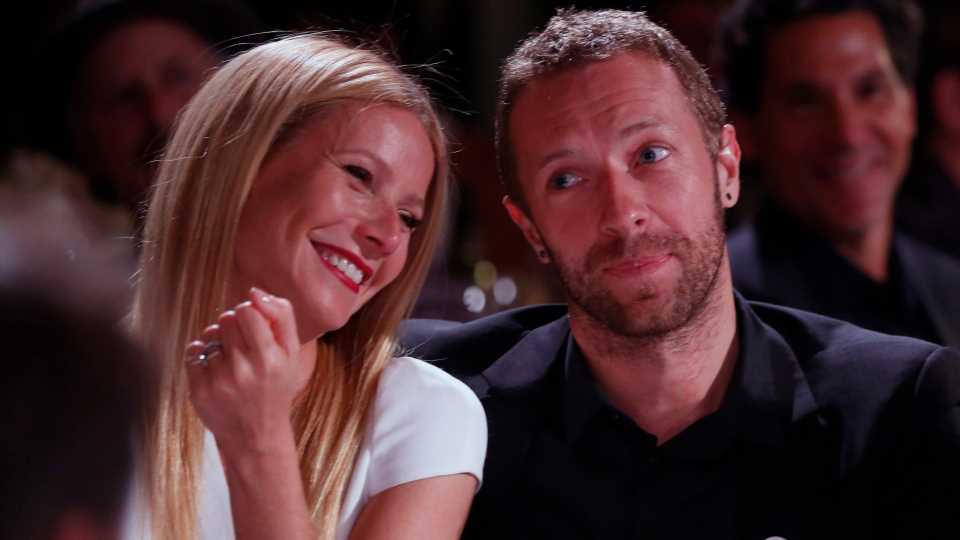 Just because they’re exes doesn’t mean that Gwyneth Paltrow doesn’t have a hand in Chris Martin’s relationships. Paltrow “pushed” Martin to reunite with Dakota Johnson after their recent split. The Goop founder has maintained an amicable relationship with her ex since their “conscious uncoupling” and subsequent divorce in 2016. Now, she’s taking on the role of supportive ex as the person who encouraged Martin to rekindle his relationship with Johnson.

The Coldplay frontman and Suspiria star briefly split in June but reconciled and reunited a month later in July. And, as it would happen, Martin’s ex was rather instrumental in bringing the A-list couple back together. According to a source for Us Weekly, Paltrow was the voice of reason for the couple getting back together. “Gwyneth is the one who pushed them to do it,” the source said.

Paltrow has been extremely supportive of Martin and Johnson’s relationship and is even a huge fan of the Fifty Shades actress herself. The Avengers: Endgame star previously shared with the Sunday Times that Johnson is “a fantastic woman.” “I adore her,” Paltrow added. Paltrow, who shares daughter Apple, 15, and son Moses, 13, with the “Yellow” singer simply wants the best for her ex. A source told Us Weekly, “Gwyneth is happy if Chris is happy. She only wants the best for him.”

Martin and Johnson started dating in 2017 and were becoming pretty serious, even considering marriage, toward the brief of the end of their relationsihp. “Chris is very young at heart so it makes sense for him to be with someone younger,” a source told Us Weekly. Paltrow went on to marry producer Brad Falchuk in 2018 and recently shared her pre-nuptial diet. Regardless of how it all came to be, we’re happy to see these current and former couples thriving and supporting one another.