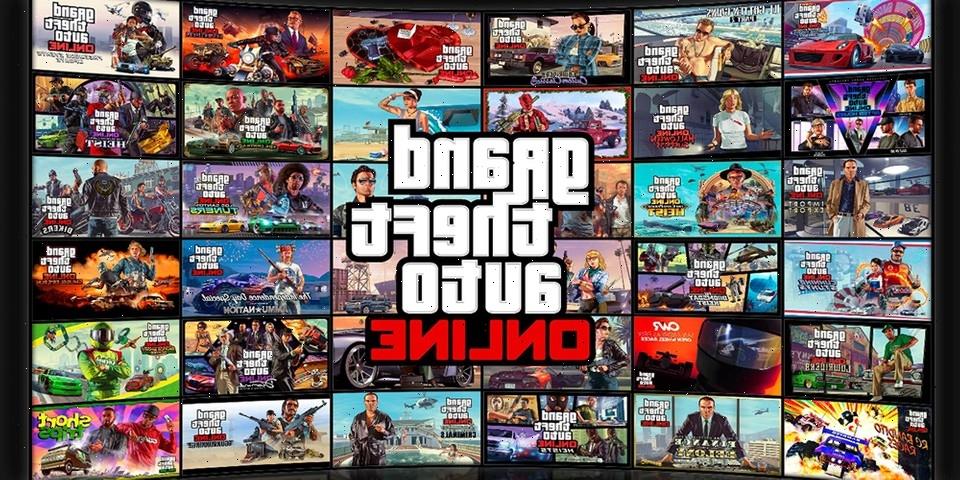 All roads lead back to Los Santos as Grand Theft Auto V and GTA Online are officially available on new-gen consoles PlayStation 5 and Xbox Series X|S.

Players on the PS5 and Xbox Series X|S will be able to experience GTA V’s enhanced levels of fidelity and performance with three new detailed graphics modes that include 4K resolution, 60 FPS, HDR options, ray tracing and improved texture qualities to name a few. Faster loading times, 3D audio and immersive controls with the PS5’s Haptic Feedback and dynamic resistance via the Adaptive Triggers will also allow players to be fully immersed in the game’s weather effects, rough road surfaces, explosions, directional damage and more.

Meanwhile, in GTA Online, next-gen console players will have access to the game’s Career Builder option and will have the option to start their criminal careers as either an Executive, Gunrunner, Nightclub Owner or Biker. In addition, GTA Online boasts of a new menu design, access to all current and previous updates and profile migration.

Finally, for the first time ever, GTA Online is available as a standalone title for the PS5 and Xbox Series X|S, and is free for the former and will sell at a discounted price for the latter, both until June 14.