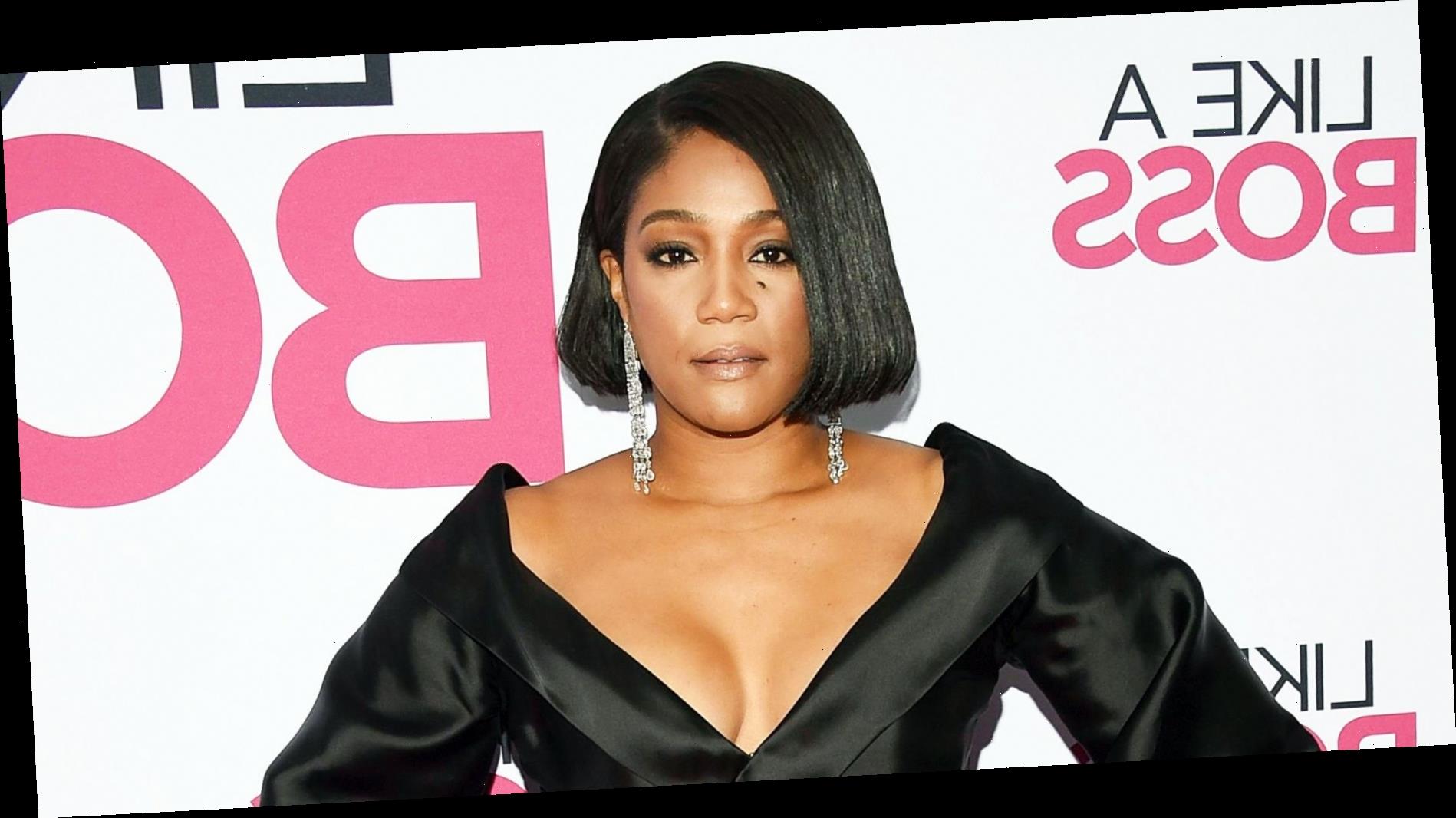 Righting a wrong. After Tiffany Haddish spoke out about turning down a pre-show hosting gig for the 2021 Grammys over pay discrepancies, she received a public apology from the Recording Academy’s interim chief, Harvey Mason Jr.

“It’s just been brought to my attention that the Recording Academy invited Tiffany Haddish to host this year’s Premiere ceremony,” Mason, 52, said in a one-minute Instagram video posted on Thursday, December 10. “Unfortunately and without my knowing, the talent booker working for the Academy told Ms. Haddish that we wouldn’t even cover her costs while she hosted this event for us. To me that was wrong.”

Mason revealed that Haddish was “gracious enough” to allow him the opportunity to have a conversation about the matter. During their one-on-one chat, he personally apologized on behalf of the Recording Academy.

Kristen Wiig, Catherine O’Hara and More of the Funniest Women in Hollywood

“I expressed to her my regret and my displeasure about how this went down and how it was handled,” he explained, “And I will say, Tiffany, we are sorry and thank you for allowing me to speak on it.”

Haddish, 40, recently spoke to Variety about her decision to reject a gig hosting the Grammys’ three-hour pre-telecast premiere next year. In addition to receiving zero competition for the job, the Girls Trip star claimed that she was also not offered coverage for wardrobe, hair or makeup.

“All of that would have to come out of my pocket,” she told the publication on Wednesday, December 9. “I don’t know if this might mean I might not get nominated ever again, but I think it’s disrespectful.”

All of the Biggest 2020 Album Releases

The comedian noted that while the “exposure is amazing,” she believes that she has “enough” already. She also explained that this issue is “something that needs to be addressed,” adding, “How many other people have they done that to? It’s like a guy asking you on a date but telling you that you have to pay for it.”

Ahead of the 2021 ceremony, Haddish received her second Grammy nomination for Best Comedy Album for Netflix’s Black Mitzvah. For the 2019 ceremony, she earned her first nod within the Best Spoken Word Album category for The Last Black Unicorn.

The 63rd annual Grammy Awards will take place on January 31. Trevor Noah will be hosting the 2021 event.