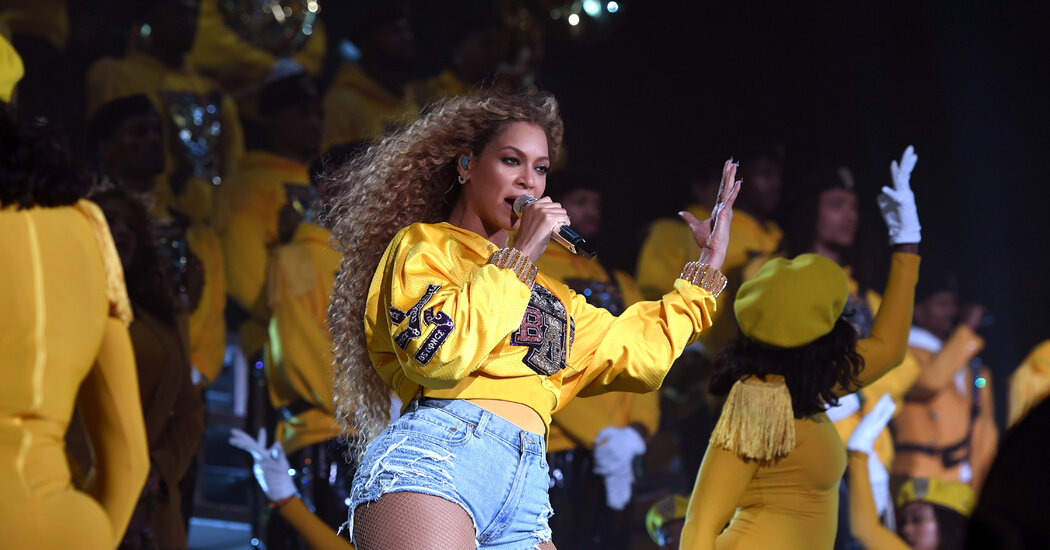 The 63rd annual Grammy Awards will be broadcast by CBS from Los Angeles on Sunday, Jan. 31 — but not much else is known about the ceremony, one of the many awards shows taking place as the coronavirus pandemic and its resulting restrictions continue. After 40 years, the show’s longtime producer, Ken Ehrlich, has retired from the awards, and Ben Winston (known for his work on James Corden’s late-night show and “Carpool Karaoke”) will be taking over. Trevor Noah, from “The Daily Show,” will host. But who will perform — and how — are still big questions.

To be eligible for the 2021 awards, albums and songs must have been released between Sept. 1, 2019, and Aug. 31, 2020. And there were a few tweaks to the categories and rules this time: best urban contemporary album was renamed best progressive R&B album; best rap/sung performance is now best melodic rap performance; best Latin pop album has expanded to best Latin pop or urban album; best Latin rock, urban or alternative album has become best Latin rock or alternative album; and best world music album will now be known as best global music album.

For the always closely watched best new artist, one of the awards’ big four categories, nominees are no longer restricted by having previously released a specific number of albums.

Record of the Year

Album of the Year

Song of the Year

“Stick That in Your Country Song,” Eric Church
“Who You Thought I Was,” Brandy Clark
“When My Amy Prays,” Vince Gill
“Black Like Me,” Mickey Guyton
“Bluebird,” Miranda Lambert

Producer of the Year, Non-Classical