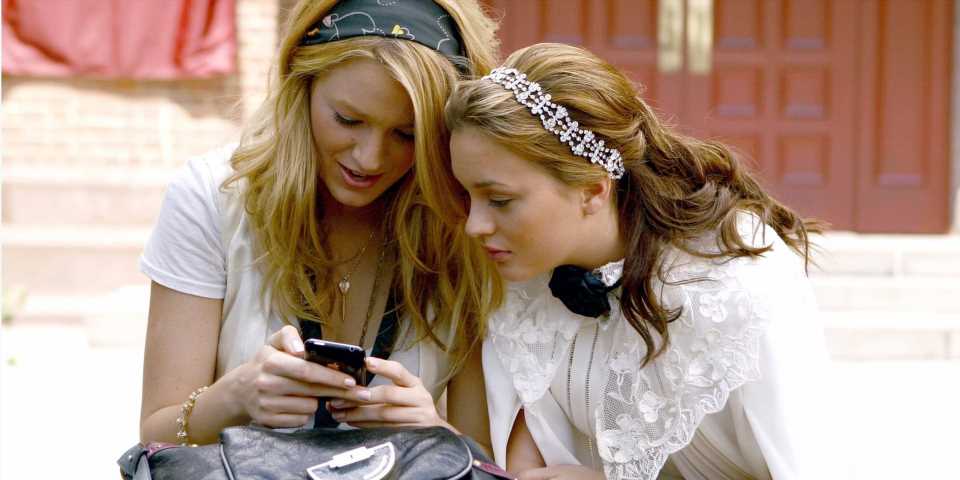 The Warner Bros.-produced series, which originally ran on The CW for six seasons from 2007 to 2012, is being rebooted atWarnerMedia’s upcoming streaming service, HBO Max.

Josh Schwartz and Stephanie Savage, the creators of the original series, will serve as executive producers of the reboot, along with Joshua Safran. It’s been picked up straight to series for a 10-episode season.

Plot and cast details are unknown, but the possibility of a reboot has been discussed for some time among the creators.

READ MORE:Insiders were shocked when DC Universe’s ‘Swamp Thing’ was suddenly canceled despite a huge investment in the series and rave reviews

“It’s something we’ve been talking about — Josh, Stephanie and I — for a little bit, just in terms of, ‘Is this something we want to explore?,'” Safran toldThe Hollywood Reporter. “We’re all so in love with the original and had such an incredible time working on it, and it’s such a big part of our lives. Then the stars aligned and we had availability to jump, and Warners, obviously, it’s something they’re very passionate about. It seemed like the best time and also the best way to do it.”

He added, “It’s just a new look at this particular society in New York, the idea being that society changes constantly. So how has this world changed, how has social media and its effect changed? All of those things allow us to look at the world 12 years on as opposed to just redoing the story. None of us are interested in just redoing a story.”

The “Gossip Girl” revival raises questions about the original show’s availability on Netflix. WarnerMedia has already said it will remove the hit sitcom “Friends” from the streaming giant at the end of this year to fuel HBO Max.

HBO Maxis set to launch in 2020, and will include content from across the WarnerMedia library, including HBO,DC Universe, TNT, TBS, The CW, and Cartoon Network, as well as originals exclusive to the service.