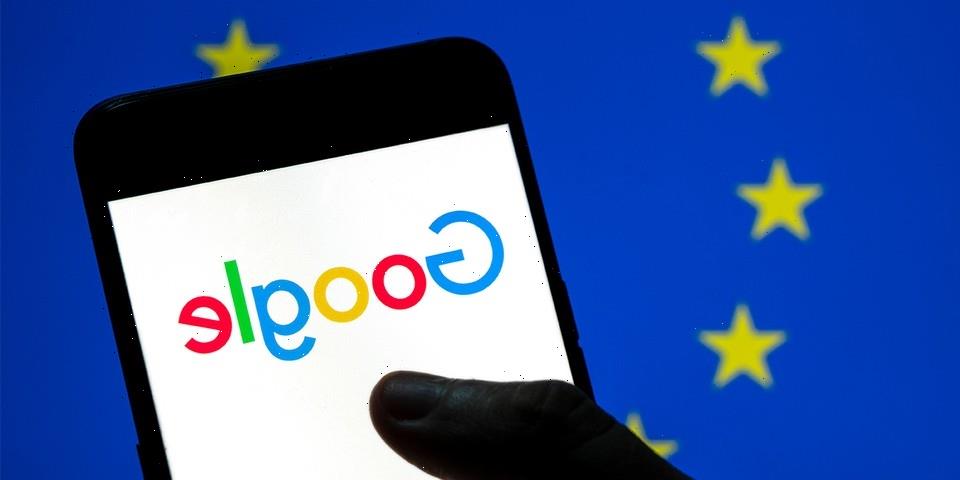 According to the BBC, French regulators found that Google had failed to negotiate “in good faith” with various news organizations in the country after it previously ordered the tech giant to agree on deals with outlets when showing extracts of their articles in search results. Back in 2019, France became the first country in the European Union to sign the Digital Copyright Directive into force, which required companies such as Google to compensate publishers and news agencies when using their articles. In response at the time, Google refused to feature content from French publishers unless they agreed to allow it to do so free of charge, leading to an outcry from news organizations claiming that the practice was an abuse of the tech giant’s formidable market power.

The new fine from France also comes shortly after the tech giant was hit with yet another antitrust lawsuit in the U.S., filed by 37 different states along with Washington DC. That particular suit — which Google calls “strange” and “meritless” — alleges that the company has acted in an anticompetitive manner while holding a monopoly over its Play store for Android apps, preventing competitors from participating in the digital marketplace.