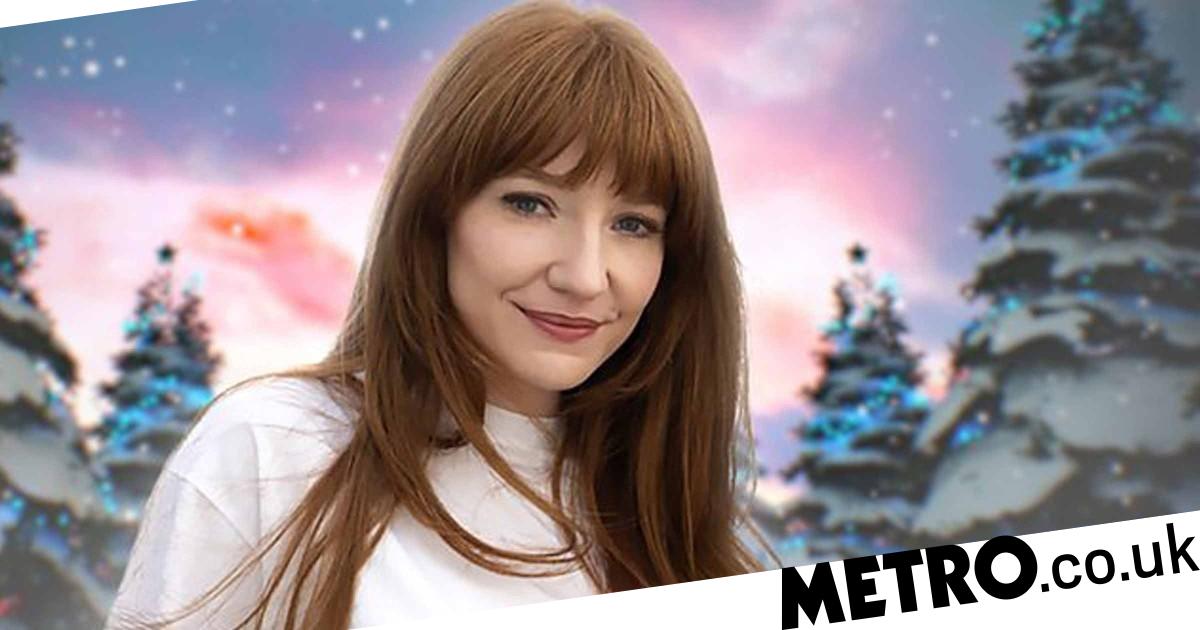 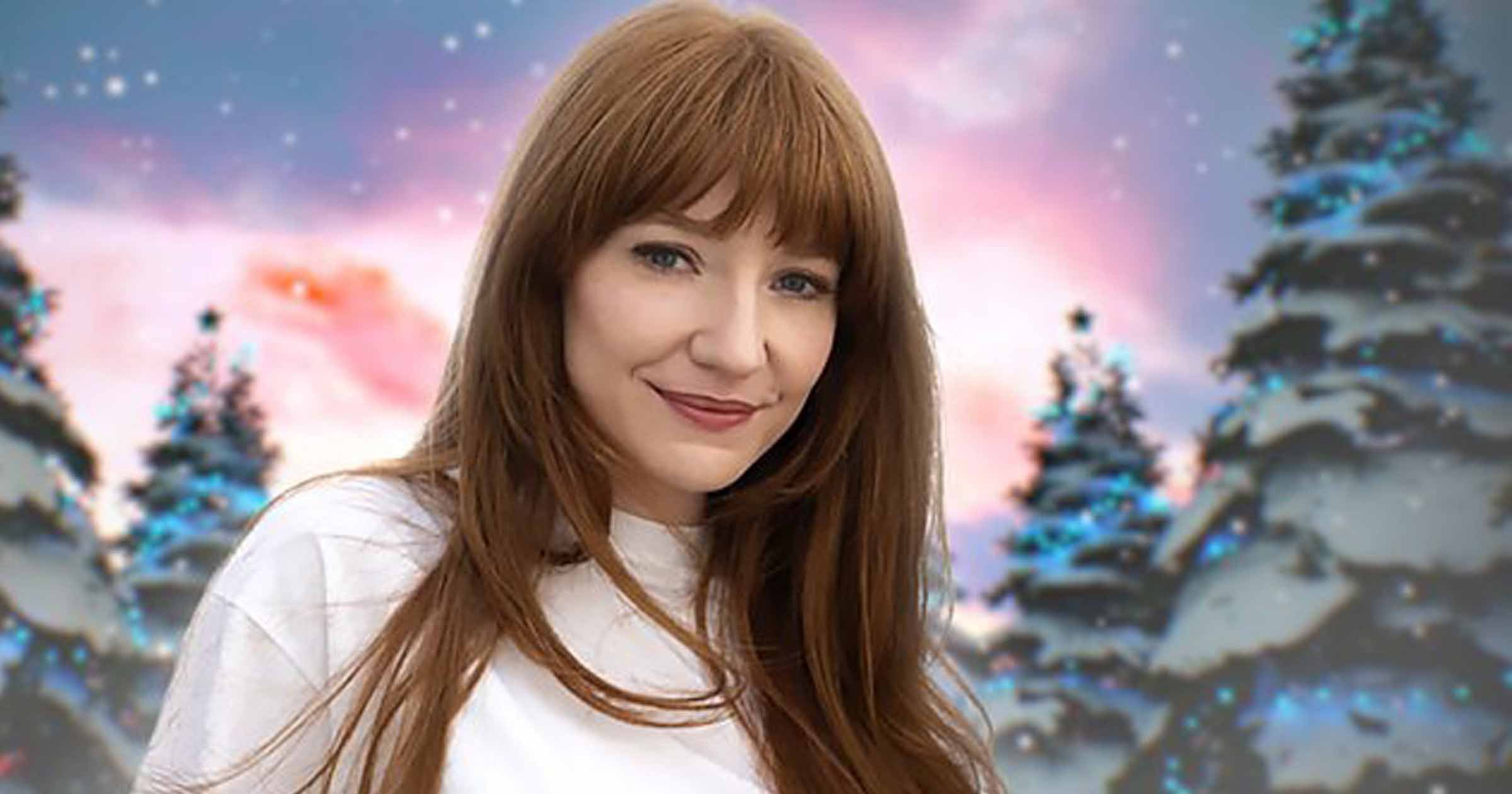 The musician, who’ll be partnered with Giovanni Pernice, expressed her excitement over taking part in a statement, saying: ‘It’s truly an honour to be part of Strictly, but to be invited on to the prestigious Christmas day episode is something very special indeed.

‘They’ve promised me extra glitter, sparkle and frosting all wrapped up together with a big bow on top. What more could a girl wish for at Christmas!’

With Nicola, 37, now officially a part of the upcoming festive programme, that means there’s now only one more celebrity left to be announced.

Alexandra, 29, is set to dance with Kai Widdrington; Larry, 75, will be taking to the dancefloor with Nadiya Bychkova; Rickie, 42, will be competing with Luba Mushtuk; and Rosie, 36, will be starring alongside Neil Jones.

Strictly judges Craig Revel Horwood, Motsi Mabuse, Shirley Ballas and Anton Du Beke will be back in full force for the special programme, which will air as it does annually on Christmas Day.

The audience in attendance at the studio will also have a chance to vote after watching the celebrities and their professional dance partners perform.

Several fans of Nicola expressed their excitement over her taking part when the announcement was made by Strictly.

‘Nicola to score the first Strictly/Masked Singer double please,’ one person said, referencing the fact that she won The Masked Singer UK in 2020 as Queen Bee.

‘SHES WITH GIO😩😩😩😩OH THEY ARE GOING TO SLAY THE HOUSE DOWN,’ another enthusiastic fan tweeted.

The Strictly Come Dancing Christmas special will air on BBC One and BBC iPlayer on Christmas Day.