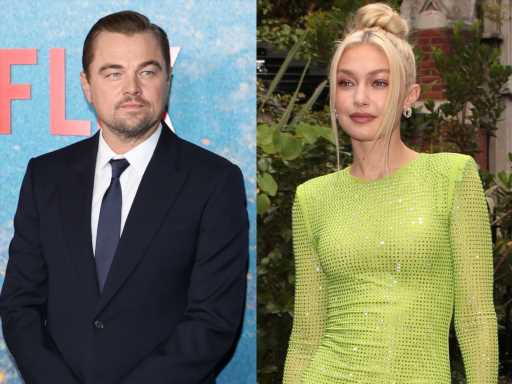 So things seem to be heating up between unexpected lovebirds Gigi Hadid and Leonardo DiCaprio, and in a very sweet way. The two have been in the public eye in recent weeks due to their spark, and this new gesture shows that things may be more intimate than anyone expected. It seems DiCaprio was in Paris to support Hadid!

Per E! News, a close source said that the two are smitten with one another, especially Hadid after DiCaprio arrived to support her during her modeling at Paris Fashion Week. “Gigi and Leo are having a lot of fun right now. They have been trying to stay low-key and private, and she has been enjoying the time they have been spending together.”

They added she’s “thankful” that Leo flew overseas to support her as she took over the PFW runways. “Gigi is grateful he came into her life during this time and has said it’s exactly what she needed. Leo is very laidback, and she likes that their relationship is casual and easy. It’s going well so far.”

So who knows, maybe this will bloom into something more serious, but for now, we love that the two are having such a good time together. The supermodel and the Oscar winner — an A-list story as old as time.

Not much is known about these two’s relationship, other than the fact that they’ve been photographed together at New York nightclubs and leaving the same hotel in Paris. The news of these two came after DiCaprio broke up with model Camila Morrone after five years together.

Before you go, click here for all the celebrity splits and divorces we never saw coming. 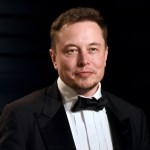