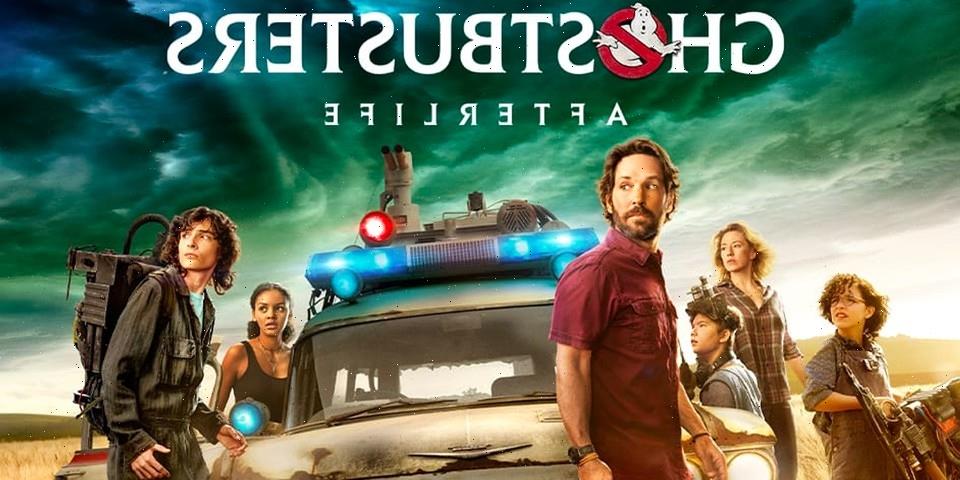 Reviews are in for Ghostbusters: Afterlife, and it currently sits at a rather disappointing 67% on Rotten Tomatoes. In comparison, Marvel Studios‘ latest flick Eternals became the lowest-rated film from the MCU on the platform with a similar score of 64%.

Looking at the review section of the site, many critics seem to criticize the movie for its lack of originality. While there’s plenty of references and easter eggs to the franchise, the film doesn’t go much further beyond just that. “The whole movie is basically the Leonardo DiCaprio pointing at the TV meme for 125 straight minutes,” says ScreenCrush‘s Matt Singer, while Tribune‘s Katie Walsh said that despite trying to please everyone, “Ghostbusters: Afterlife should ultimately please no one except the most hardcore of fans whose idea of a fun time at the movies is pointing at things they’ve seen before.”

Of course, as in the case of Eternals, scores on Rotten Tomatoes are only for reference, and fans shouldn’t feel too dissuaded. The latest group of MCU superheroes still managed to top the box office during its opening weekend with $71 million USD, so only time will tell how successful Ghostbusters: Afterlife becomes.

For fans of the franchise, Ghostbusters: Afterlife hits theaters November 19.