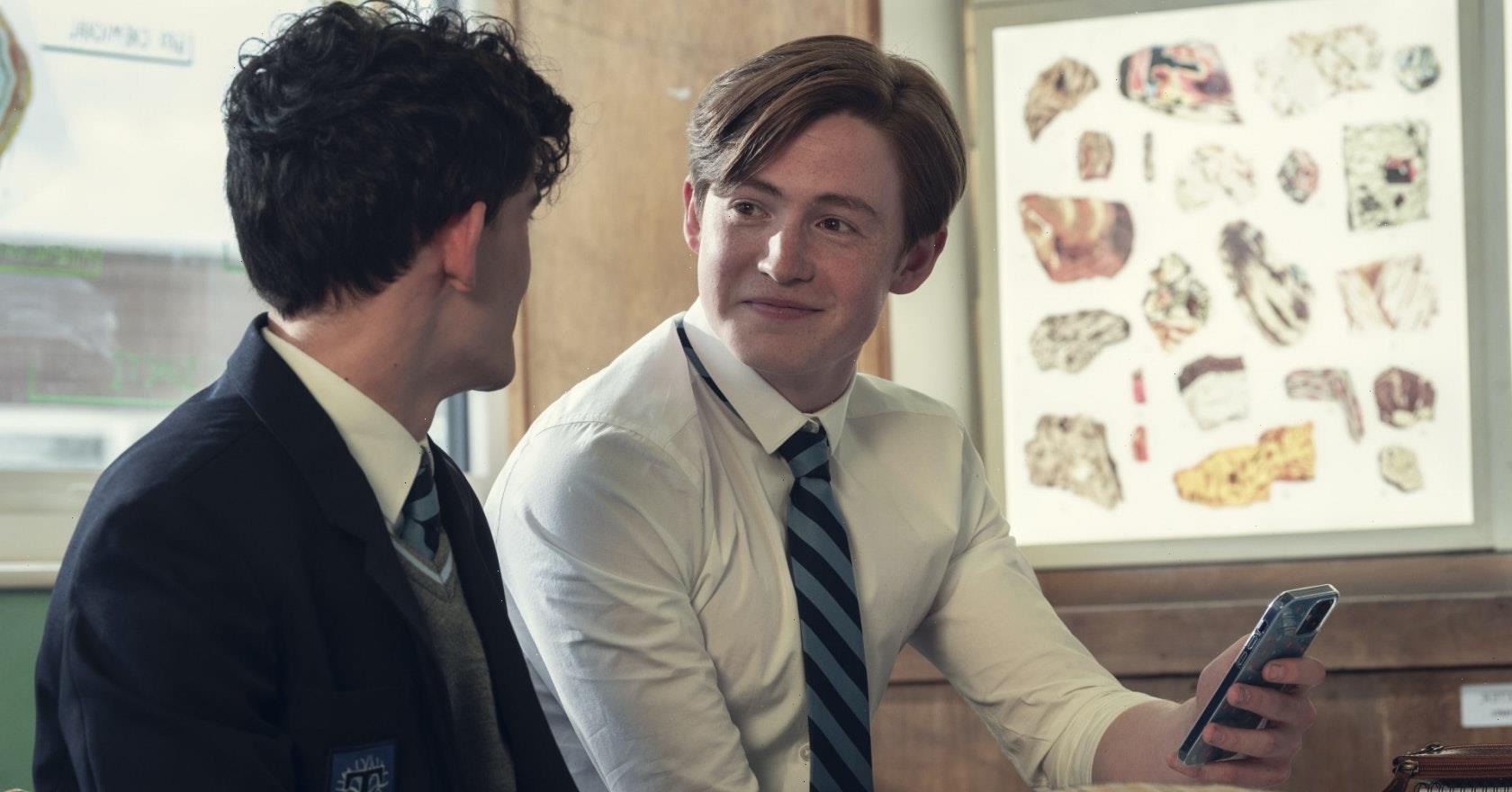 It’s safe to say that the first series of Netflix’s YA romcom Heartstopper took the world by storm. The popular show, adapted from Alice Oseman’s much-loved graphic novel series, was an instant hit among fans when it premiered in April this year, scoring a rare 100% rating on Rotten Tomatoes.

“HEARTSTOPPER SEASON 2 IS OFFICIALLY IN PRODUCTION! Get ready to say hi to some brand new faces,” shared the streamer in a social media announcement.

What do we know about Heartstopper season 2?

Last month, Oseman announced that Heartstopper will return to our screens for a second season. But wasn’t all, the heartwarming show has already been confirmed for season three.

In an Instagram post, Oseman shared a sketch video alongside the caption: “SEASONS 2 AND 3. I’d better get to work…”

Patrick Walters, the show’s executive producer, shared a photo of him and Oseman holding up a peace sign, to represent two more seasons.

For those not yet familiar, Heartstopper follows the story of Charlie Spring (Joe Locke) and Nick Nelson (Kit Connor), who begin to develop feelings for each other after sitting together at school.

It’s the perfect heartwarming coming-of-age tale that explores multiple queer relationships in a tender yet thrilling way. The announcement of not just one but two seasons provides ample space for Nick and Charlie’s romance to develop, and for audiences to delve deeper into the lives and loves of the rest of the gang.

The cast of Netflix’s series Heartstopper.

All of the show’s lead cast members are confirmed to be returning, including Yasmin Finney, William Gao, Corinna Brown, Kizzy Edgell, Sebastian Croft, Tobie Donovan, Rhea Norwood and Jenny Walser, as well as the aforementioned Joe and Kit.

What’s more, viewers can expect to meet a host of new characters too. According to reports, the cast is welcoming Leila Khan, who will star as Higgs student Sahar Zahid, Jack Barton as Nick’s older brother David Nelson and Nima Taleghani as Truham teacher Mr. Farouk.

Bradley Riches (who played a student in the first season) will be back as Truham student James McEwan.

When and where can we watch Heartstopper season 2?

While an official Netflix release date has yet to be announced, we can only hope more belly laughs, more falling in love and more iconic celebrity cameos are in store.