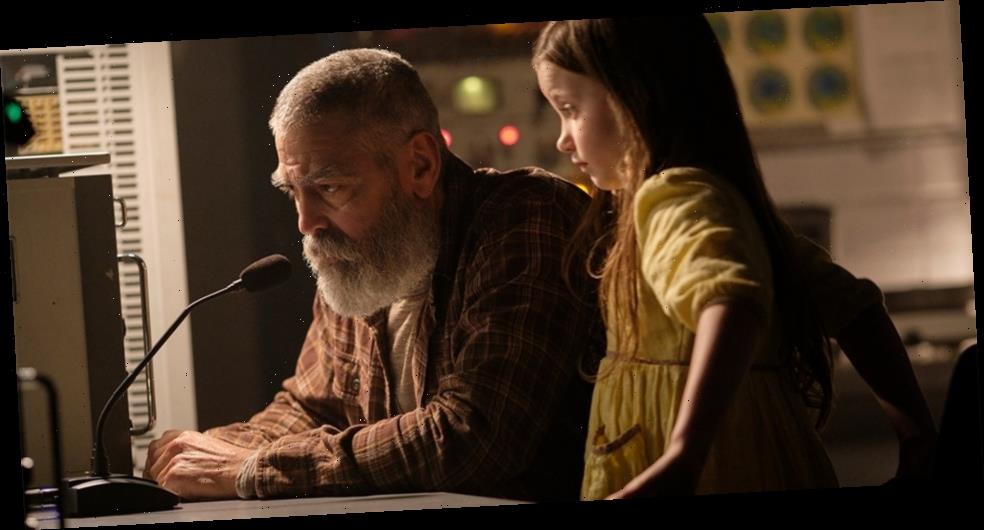 Much like the plot of the original novel, the movie adaptation — written by Mark L. Smith — follows Augustine (Clooney), a solitary scientist stationed in the Arctic who races against time to prevent Sully (Felicity Jones) and her team of astronauts from returning to Earth after a “mysterious global catastrophe.” Clooney is directing, and also forms part of the cast alongside Jones, Tiffany Boone, David Oyelowo, Kyle Chandler, and Demián Bichir. Grant Heslov, Keith Redmon, Bard Dorros and Cliff Roberts join Clooney as co-producers while Barbara A. Hall, Todd Shuster, Jennifer Gates and Greg Baxter serve as executive producers.

The Midnight Sky will arrive on Netflix on December 23.

Elsewhere in entertainment, Jaden Smith wants to teach you how to argue in a healthy way.
Source: Read Full Article