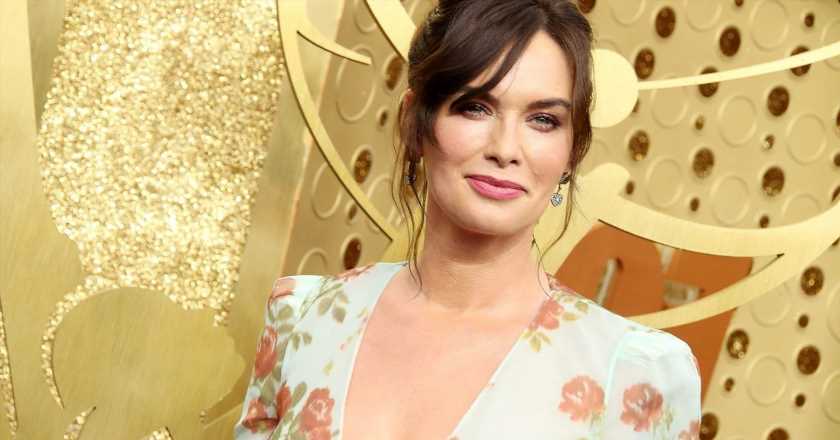 Lena Headey, aka Cersei from Game Of Thrones, is trading in the gown and sceptre for a getaway car and a loaded gun in 9 Bullets. The trailer has just dropped, and so far, it looks like a totally wild ride.

Lena Headey’s new thriller 9 Bullets might not be for the faint of heart.

The new action-packed trailer is enough to leave you on the edge of your seat: Lena Headey, best known as Queen Cersei from HBO’s Game Of Thrones, is on the run with a young boy (and his dog) in tow.

But it seems like this isn’t just another violent, hair-raising thriller. 9 Bullets is about a former burlesque dancer who ends up protecting a young boy from a local gang. It looks like her epic journey is going to give some serious girl power vibes – and we can’t wait.

Anatomy Of A Scandal: the trailer for Sienna Miller’s new Netflix thriller is here and it’s as tense as it is topical

Based on the trailer, 9 Bullets will tell the story of Gypsy (Headey), a former burlesque dancer who comes across a young boy shortly after his parents are assassinated. Instead of handing him over to the local gang leader (who just so happens to be her ex), she decides to rescue him. Oh, and his dog too.

But it seems that Gypsy is trying to turn her life around – and her little rescue mission might just be getting in the way. “I got a chance to change my life,” she says in the trailer. “I can’t let anything – even a kid – change that.”

It looks like this fast-paced flick will be filled with suspense, thrills, shootouts and a few moral dilemmas for good measure.

What do we know about 9 Bullets so far?

9 Bullets is written and directed by Gigi Gaston. As she told Collider, she was inspired by the burlesque dancer Gypsy Rose Lee (who features in the musical Gypsy).

“She would tell me ‘see this’ and point to her body – ‘this is what all the men see, but what’s really important is what’s in between my ears’, and then she would point to her brain!” Gaston said.

We’re definitely ready to embrace some female empowerment, and it sounds like 9 Bullets won’t disappoint.

Lena Headey isn’t the only big name in the cast.

Avatar’s Sam Worthington joins the cast of Hulu’s Under The Banner Of Heaven.

Is there a trailer for 9 Bullets?

Right here. And with all of the twists and turns, we can guarantee it’ll leave you with your heart racing!

When can we see 9 Bullets?

9 Bullets is set to be released in cinemas and on-demand on 22 April in the US.

So far, the film hasn’t gotten a UK release date, but stay tuned – we’ll keep you updated with all of the latest on what is sure to be one seriously wild ride.