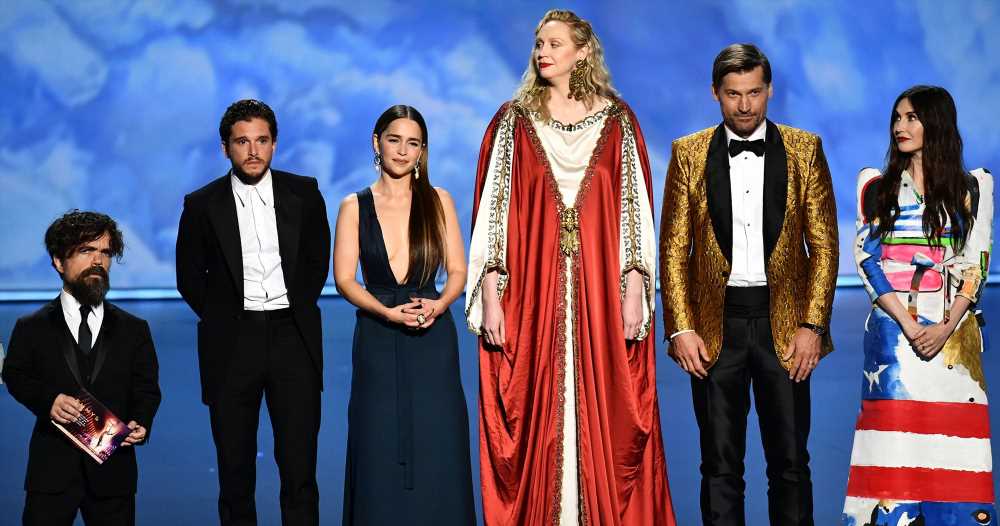 Grand finale. The Game of Thrones cast gave the HBO fantasy series one last send-off at the 2019 Emmy Awards at the Microsoft Theatre in Los Angeles on Sunday, September 22, and they were greeted with a standing ovation. 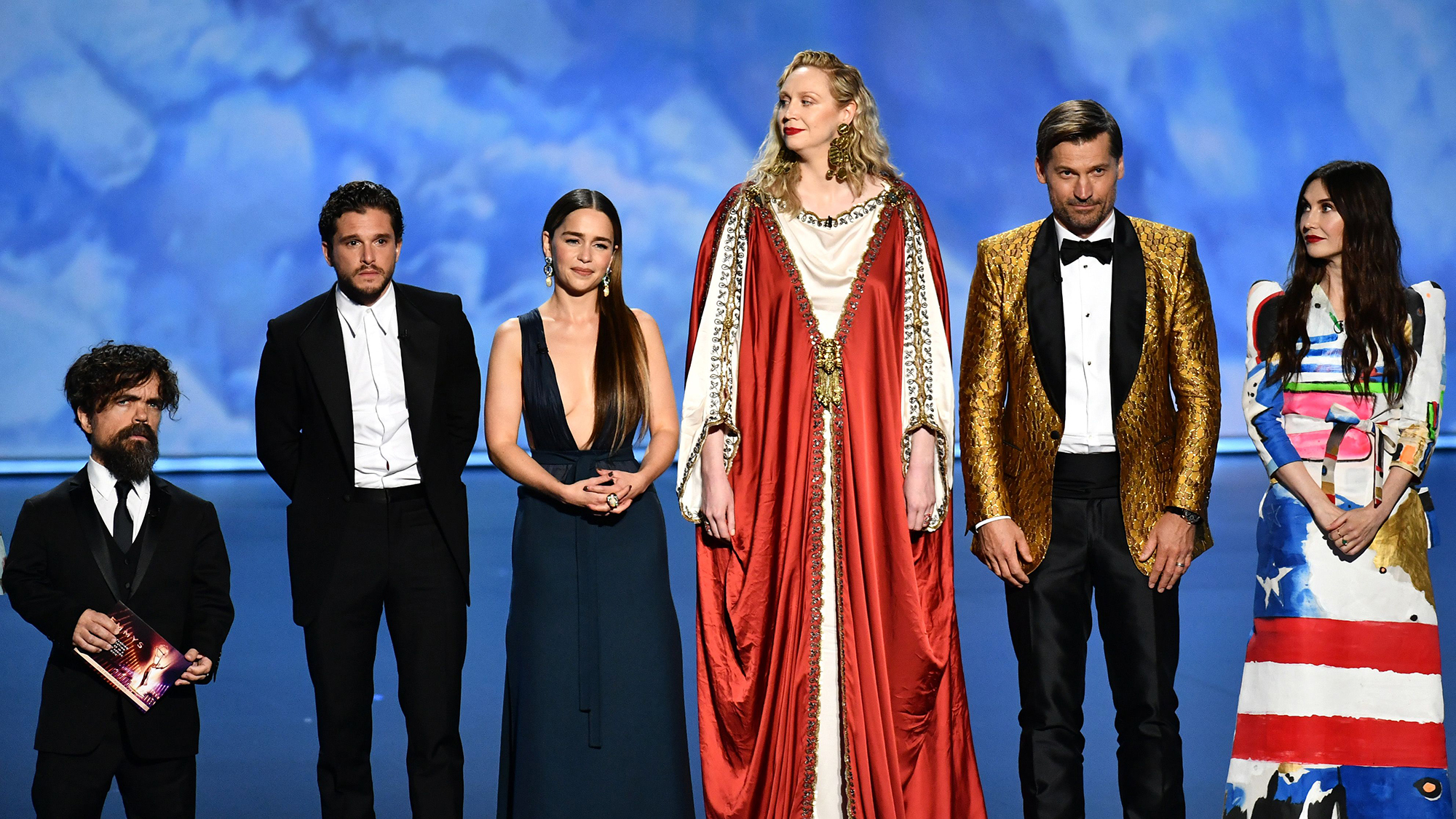 The entire theater gave the award-winning ensemble cast a standing ovation when they emerged on stage.

Before presenting the award, a video montage of GoT aired.

“As much as we wish the show would have gone on forever our time had come,” Williams, who is nominated for Best Supporting Actress in a Drama Series, said. “Now we have a chance to thank all of those who watched.”

Her costar Turner, who is also nominated in the same category, added: “It’s amazing how the entire last season was for us.”

Game of Thrones received a total of 32 Emmy nominations. A record 18.4 million viewers watched the final episode, which aired on May 12.