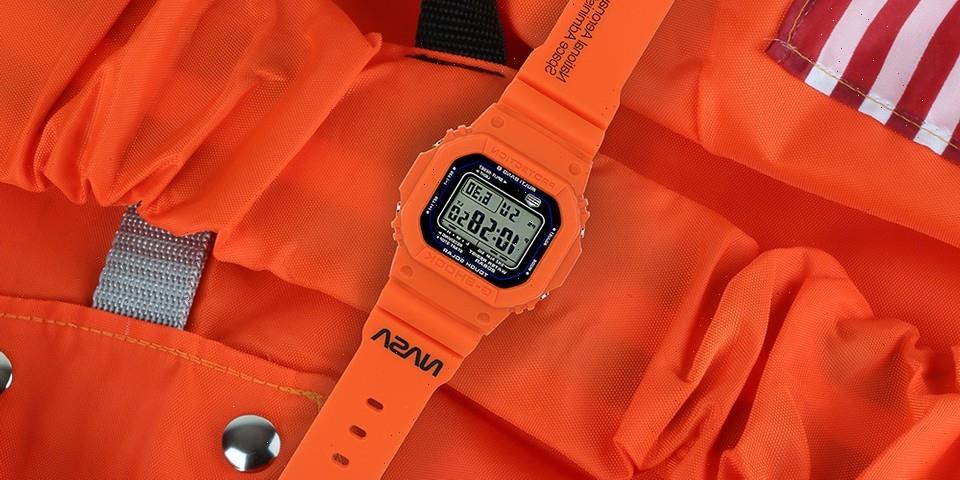 G-SHOCK has dropped a new NASA-inspired model, based on the ‘pumpkin suit’ worn by astronauts during ascent and entry.

The GWM5610NASA4 is the third limited edition watch in the NASA series and takes its color from the space agency’s iconic orange full pressure suits. 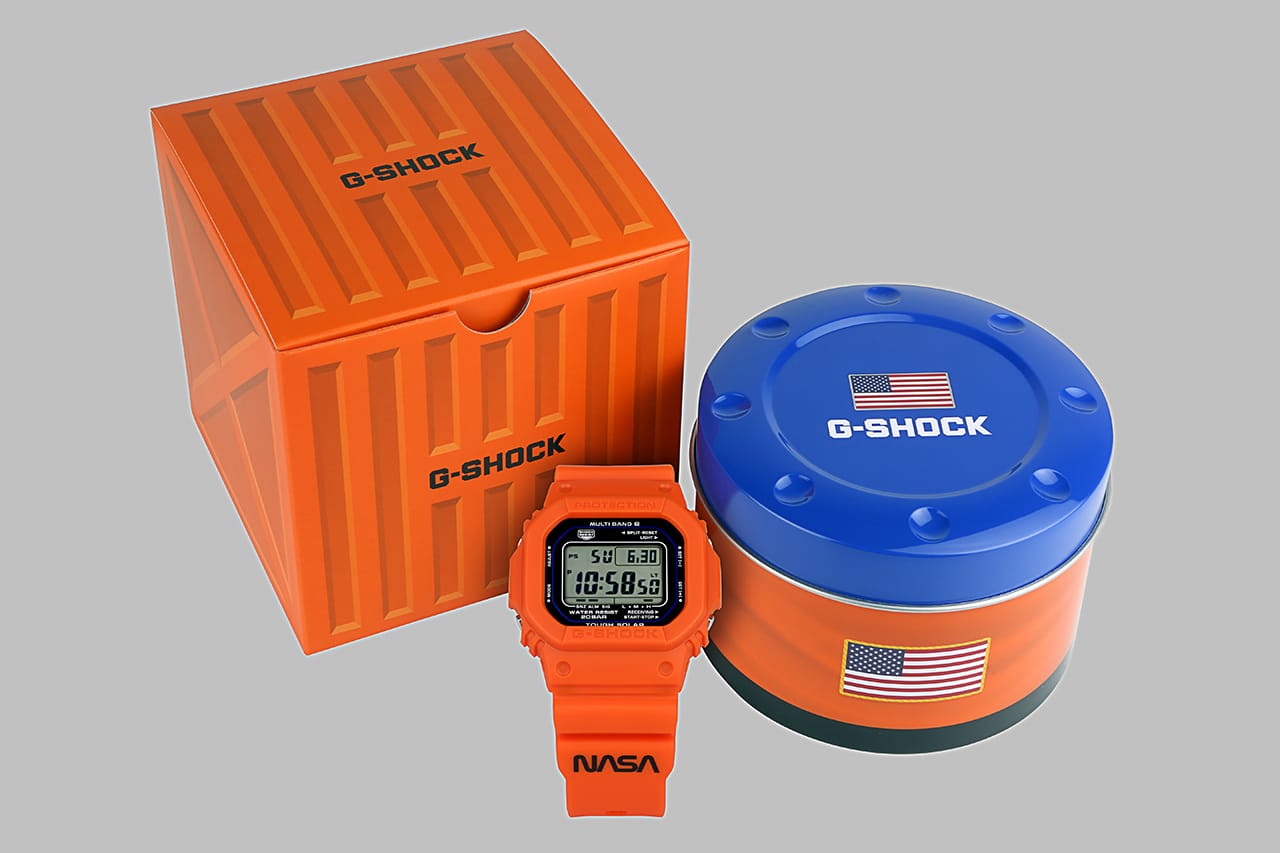 The lower portion of the strap features the NASA emblem and the Stars and Stripes adorns the keeper on the upper portion while the caseback carries an engraving of an astronaut.