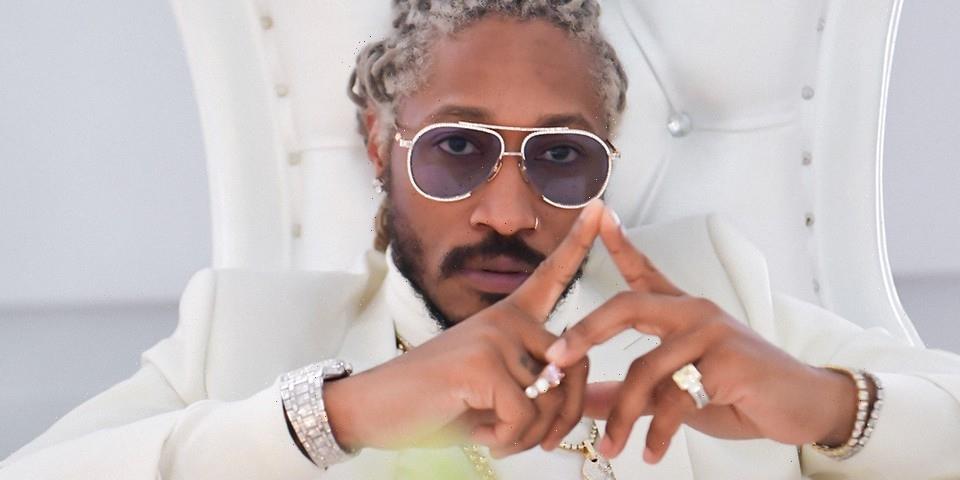 Future‘s debut studio album Pluto has sold one million units in the United States and officially been certified platinum by the Recording Industry Association of America (RIAA).

Pluto’s certification arrives almost exactly a decade after its release, and first sold 500,000 units and was certified gold in April 2017. The 15-track project features the likes of Drake, T.I., Trae tha Truth, Snoop Dogg and productions from names such as Will-A-Fool, Sonny Digital and K.E. on the Track. It went on to debut at No. 8 on the Billboard 200 and peaked at No. 2 on the US Top R&B/Hip-Hop Albums.

Earlier this month, Future announced an April 29 release date for his ninth studio album but did not disclose the title. The upcoming record will mark his first solo release since May 2020’s High Off Life and will follow his collaborative November 2020 project Pluto x Baby Pluto with Lil Uzi Vert.

Elsewhere in music, A$AP Rocky has posted a $550,000 USD bond after getting arrested in connection to a November 2021 shooting.
Source: Read Full Article