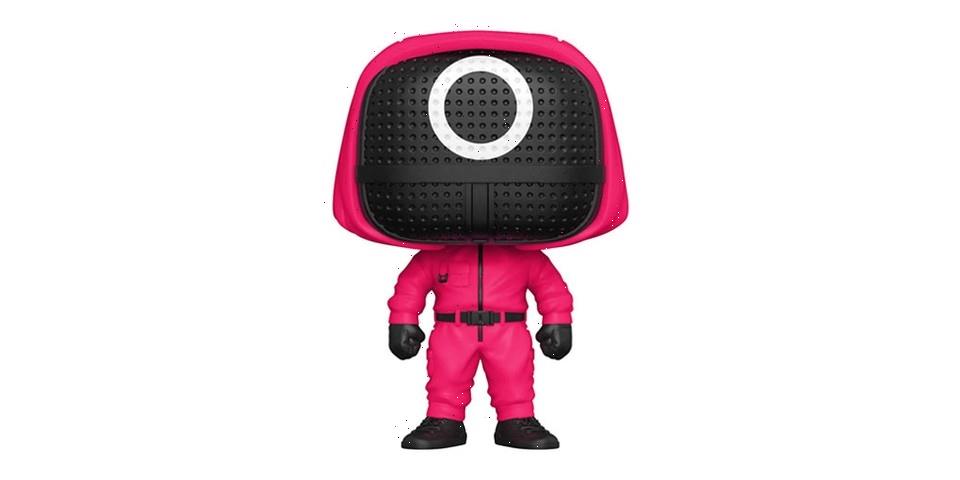 Funko is getting in on the Squid Game action with the release of six 3.75-inch vinyl Pop! figures.

The characters arrive as:

Each character features a gesture or detail from the actual show that’s related to the character — like Abdul Ali’s bag of marbles and Seong Gi-Hun holding a tin of dalgona candy. The playful miniaturized versions of the characters sport their signature green tracksuits and ruby jumpsuit, respectively. Set for a March 22 release, head over to Entertainment Earth to pre-order them today. A single figure is priced at $10.99 USD while all six will cost you $65.99 USD.