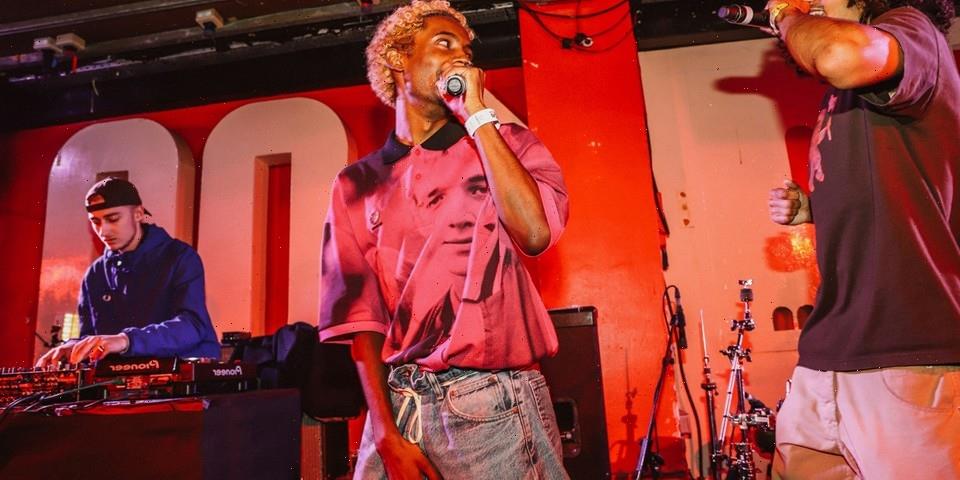 Fred Perry is celebrating 70 years of its polo shirt in a new exhibition opening on June 10. Hosted at the Design Museum in London, the venue is one of the worlds leading spaces that’s devoted to contemporary architecture and design.

Stories will be told that stem from the label’s tennis beginnings through to its contemporary designs. Attendees will also be able to discover how the cultural significance of the Fred Perry polo shirt has evolved and how it has grown through its music affiliations with the likes of Amy Winehouse, Charles Jeffrey LOVERBOY and the Gorillaz. Visitors will explore the company’s beginnings in 1950s Britain and though rare archival material and early prototypes will get to know how its founder, three-time Wimbledon champion Fred Perry, influenced the brand’s character.

Fred Perry designed his first pique tennis shirt in 1952 with a focus on lightweight functionality. Through designing something that was practical enough for tennis but stylish enough to wear off-court, the Fred Perry shirt became a part of the British subcultural uniform.

The event will also showcase Fred Perry’s unique relationship with live music. Inspired by the brand’s programming of global music events, those in attendance will find themselves immersed in the music that has been the soundtrack of the brand’s 70-year history.

Fred Perry fans will be able to attend the exhibition for free, with it opening in the Design Museum’s Huth Gallery between June 10 and June 19.

In other news, PLEASURES has unveiled a new graphic-filled from for Summer 2022.
Source: Read Full Article