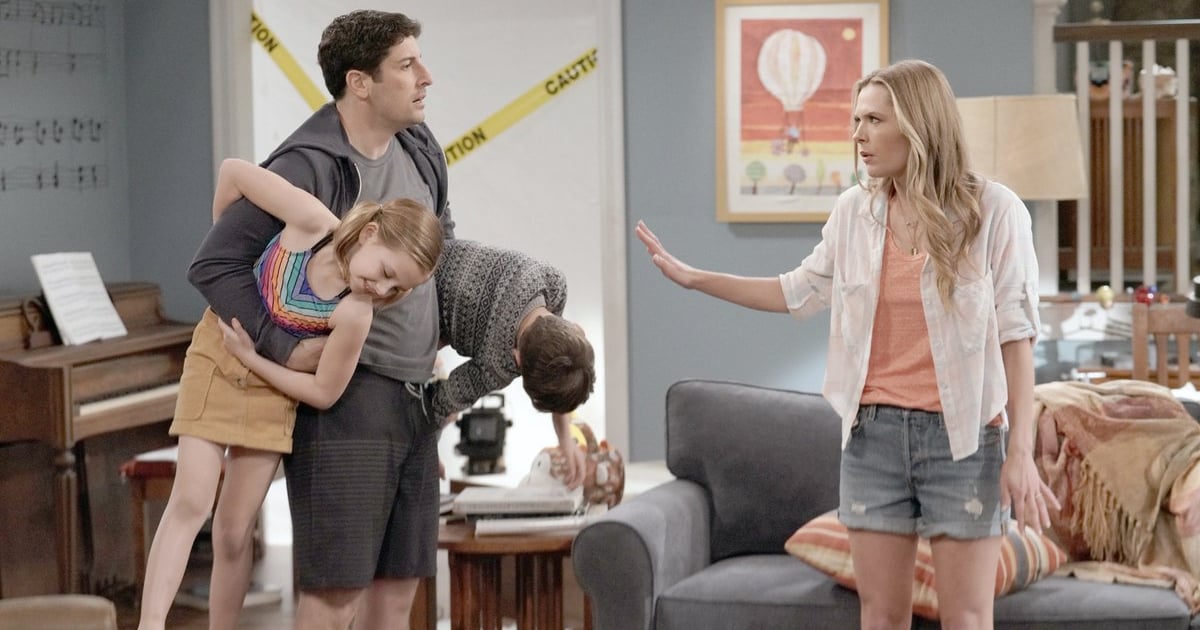 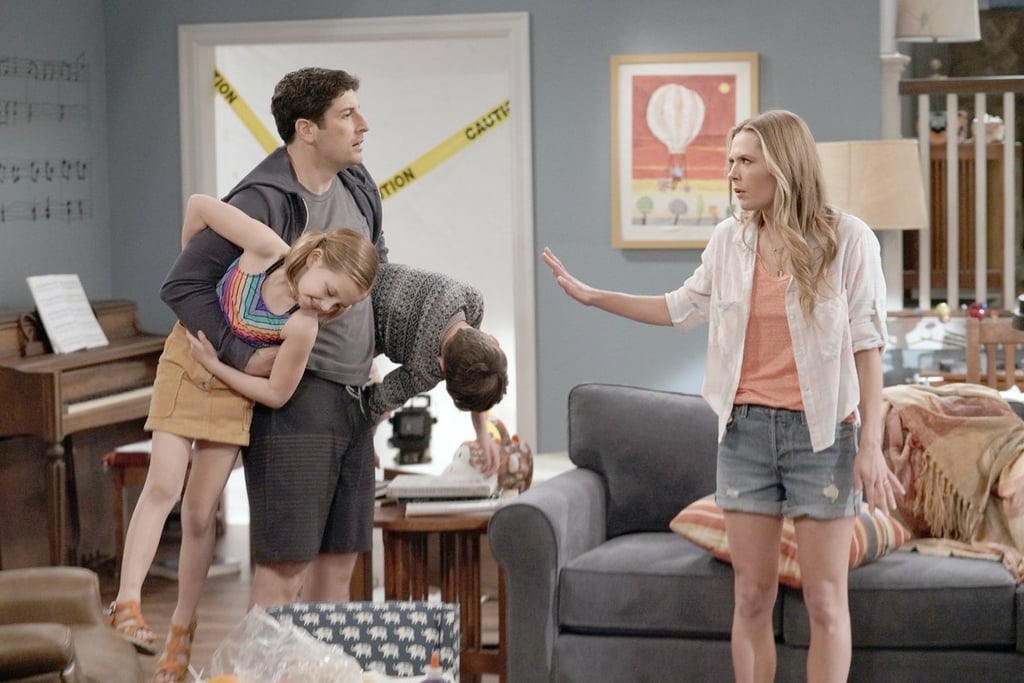 Fox Has 3 Adult Animated Comedies (Plus 7 Other Series) Premiering This Fall, and We Can’t Wait

If you need some new adult animated comedies in your life, we’ve got good news for you. Fox is premiering not one, not two, but *three* animated series in its Fall season, with voice actors including some of the funniest people in Hollywood, including Amy Poehler, Rashida Jones, Nick Offerman, Jenny Slate, and Megan Mullally. Fox is also introducing plenty of new dramas, sitcoms, and a new spinoff starring Rob Lowe, so we’re basically preparing to see all of our favorite Parks and Recreation actors reunited on one network. Check out the gallery for all of the must-watch shows coming to Fox this Fall.