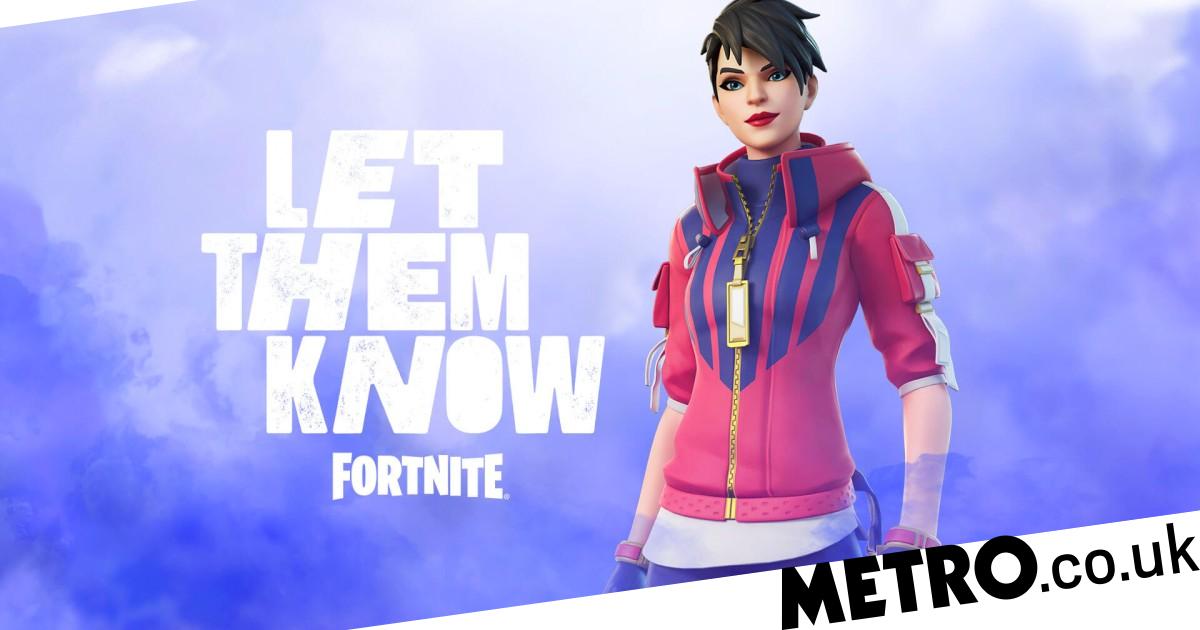 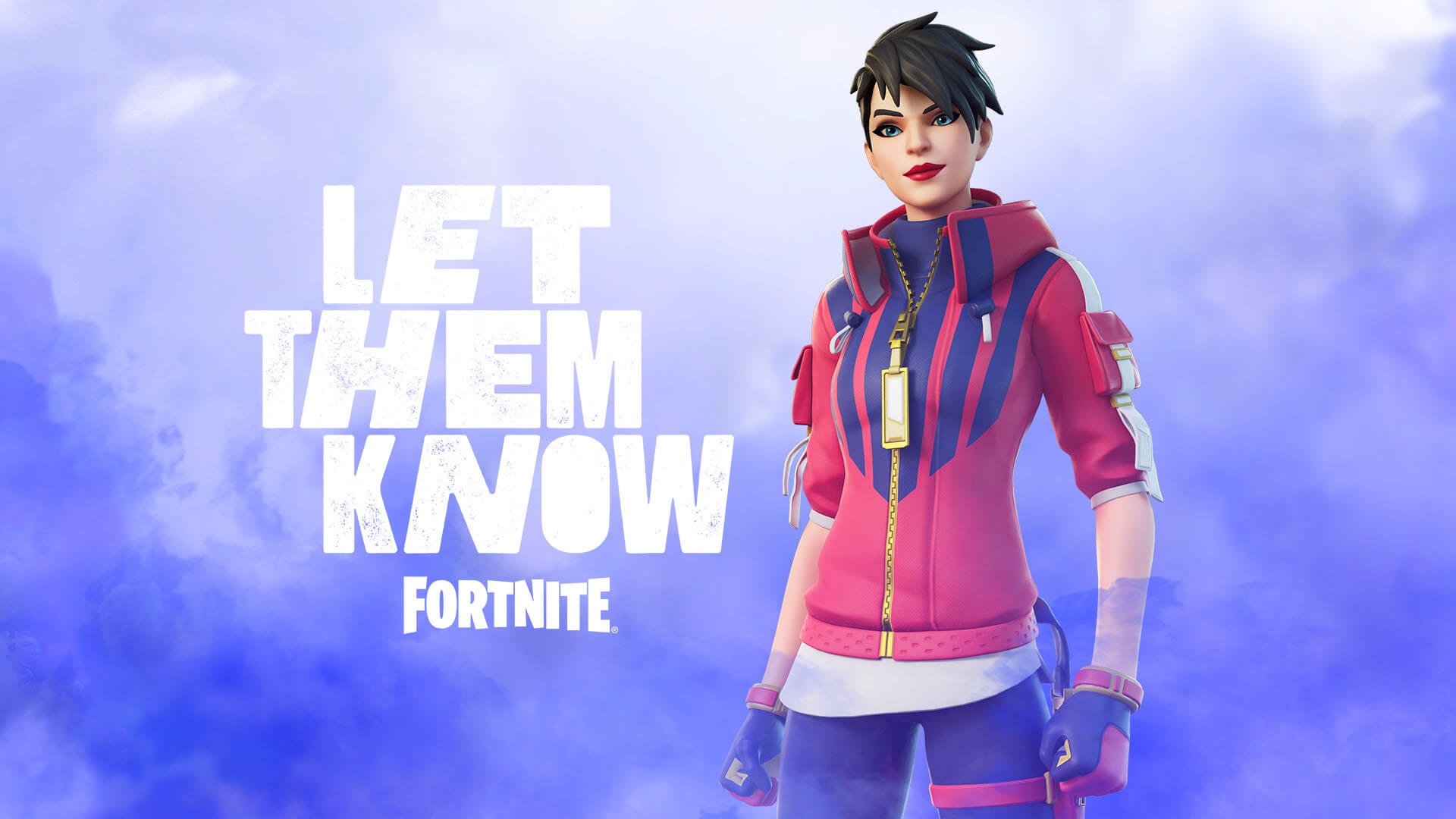 You won’t be able to dress your Fortnite characters in World Cup kits this year but there is an alternative.

Fortnite has always featured skins and items from mega franchises such as Marvel and Star Wars, as well as real-life celebrities like Will Smith and Ariana Grande.

Star footballers such as Neymar Jr, German midfielder Marco Reuss and even England’s captain Harry Kane have also made an appearance in-game before, but this year things appear to be different.

The World Cup has been featured in Fortnite before and so fans were expecting it to make a comeback in one way or another, but thanks to all the controversy it isn’t in quite the way you would imagine.

Epic Games has chosen to take a different approach this time round and launch its own football-themed skin line entitled Let Them Know, which doesn’t feature the competition’s branding at all.

This likely means that no Qatar 2022-themed cosmetics, such as teams’ national kits, will be added to the battle royale any time soon.

In a blog post, Epic Games stated that the Let Them Know line features 10 outfits based on ‘the beautiful game,’ all of which you can ‘personalise with multiple patterns and colours,’ but that’s as close as they come to mentioning the World Cup.

Besides these colourful outfits, you’ll also be able to grab the Trophy back bling, the Fan Fervor emote, and the World Class pickaxe – not to be confused with any World Cup items.

After completing all football-themed quests, which will be running until the end of Chapter 3 on December 3, you should also be able to unlock the Go For The Goal spray.

Even though Epic Games didn’t give a reason for not having FIFA or Qatar 2022 in Fortnite, there’s speculation that it’s because of the controversies surrounding the event (and the cost of the licence).

FIFA has been heavily criticised for hosting the competition in Qatar, particularly due to reports of World Cup migrant workers being mistreated.

The country’s views on LGBTQ+ rights have also been highlighted, as Harry Kane and Wales captain Gareth Bale will no longer wear the OneLove armband, after threats of sanctions by FIFA.