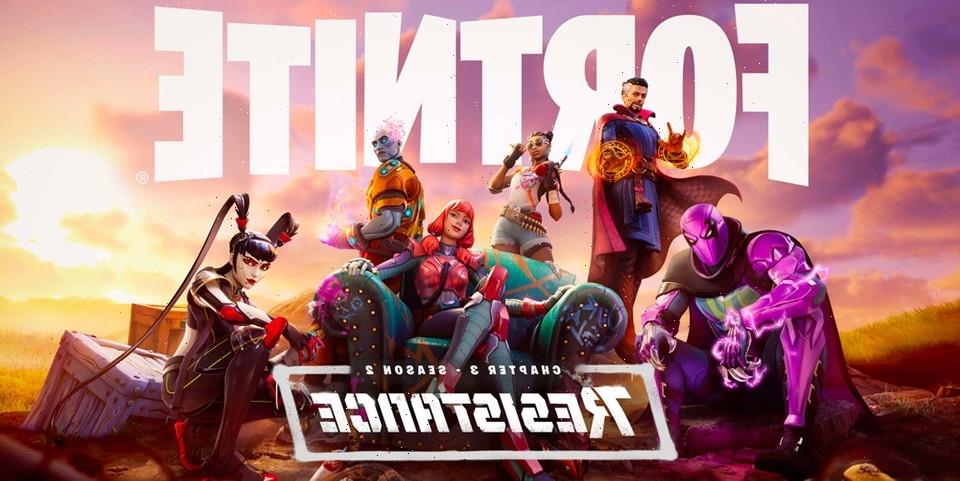 With Fortnite Chapter 3, Season 2 officially underway, Epic Games revealed that it is removing one of its most famous gameplay features: building.

In addition, players will be able to run faster with the game’s new default movement speed, however the sprint meter is limited. They will also be able to jump or land in areas that are a little too high or far with the new mantling feature, as well as bash open doors with their shoulder when they sprint towards it.