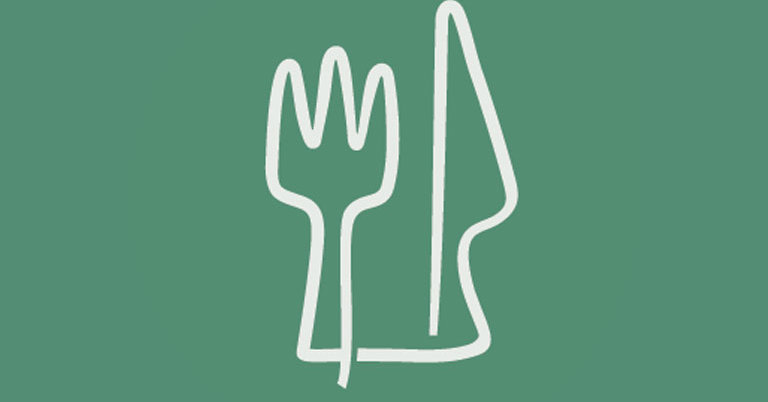 Consuming flavonoids, a large class of nutrients found in plant foods, may reduce the risk for cancer and cardiovascular death.

Researchers used data on 56,048 Danes, following their diet and health prospectively for 23 years. During that time, 14,083 of them died. The study is in Nature Communications.

Good sources of flavonoids include tea, chocolate, red wine, citrus fruits, berries, apples and broccoli. One cup of tea, one apple, one orange, and three-and-a-half ounces each of blueberries and broccoli would supply more than 500 milligrams of total ﬂavonoids.

“Participants with a higher flavonoid intake also tended to have a healthier diet over all,” said the lead author, Nicola P. Bondonno, a postdoctoral fellow at Edith Cowan University in Perth, Australia. “But flavonoids were still associated with a lower risk of death after adjusting for other dietary components, as well as within the group of participants with the highest fruit and vegetable intakes.”