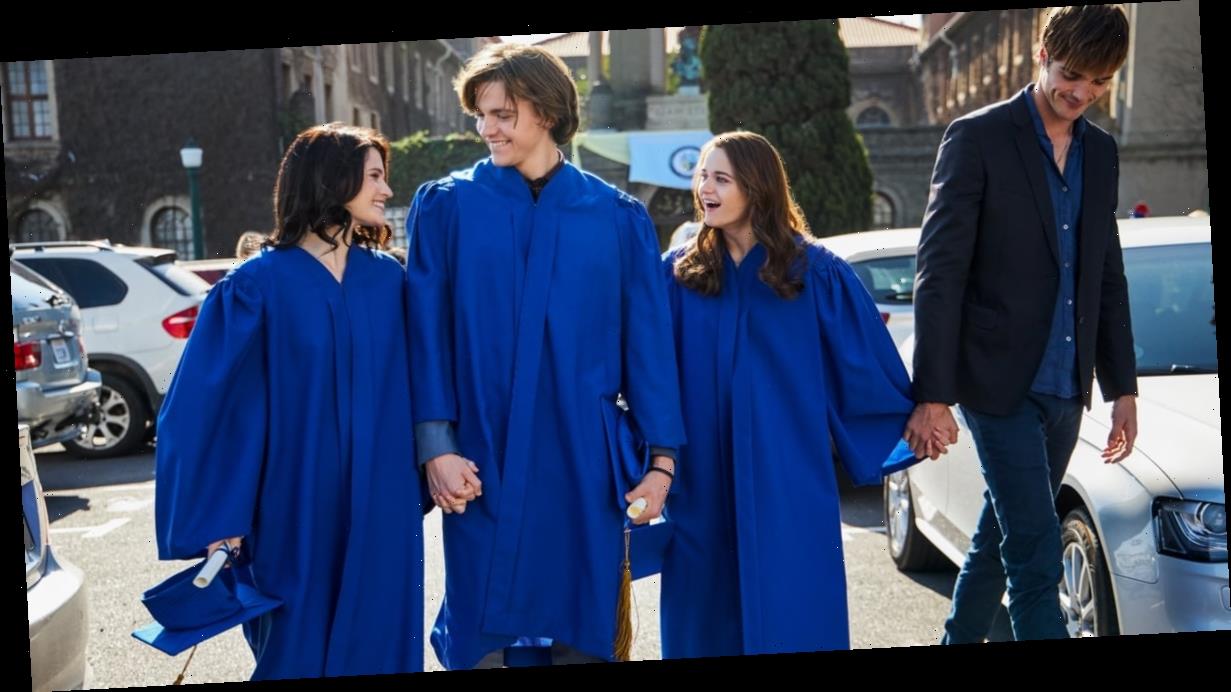 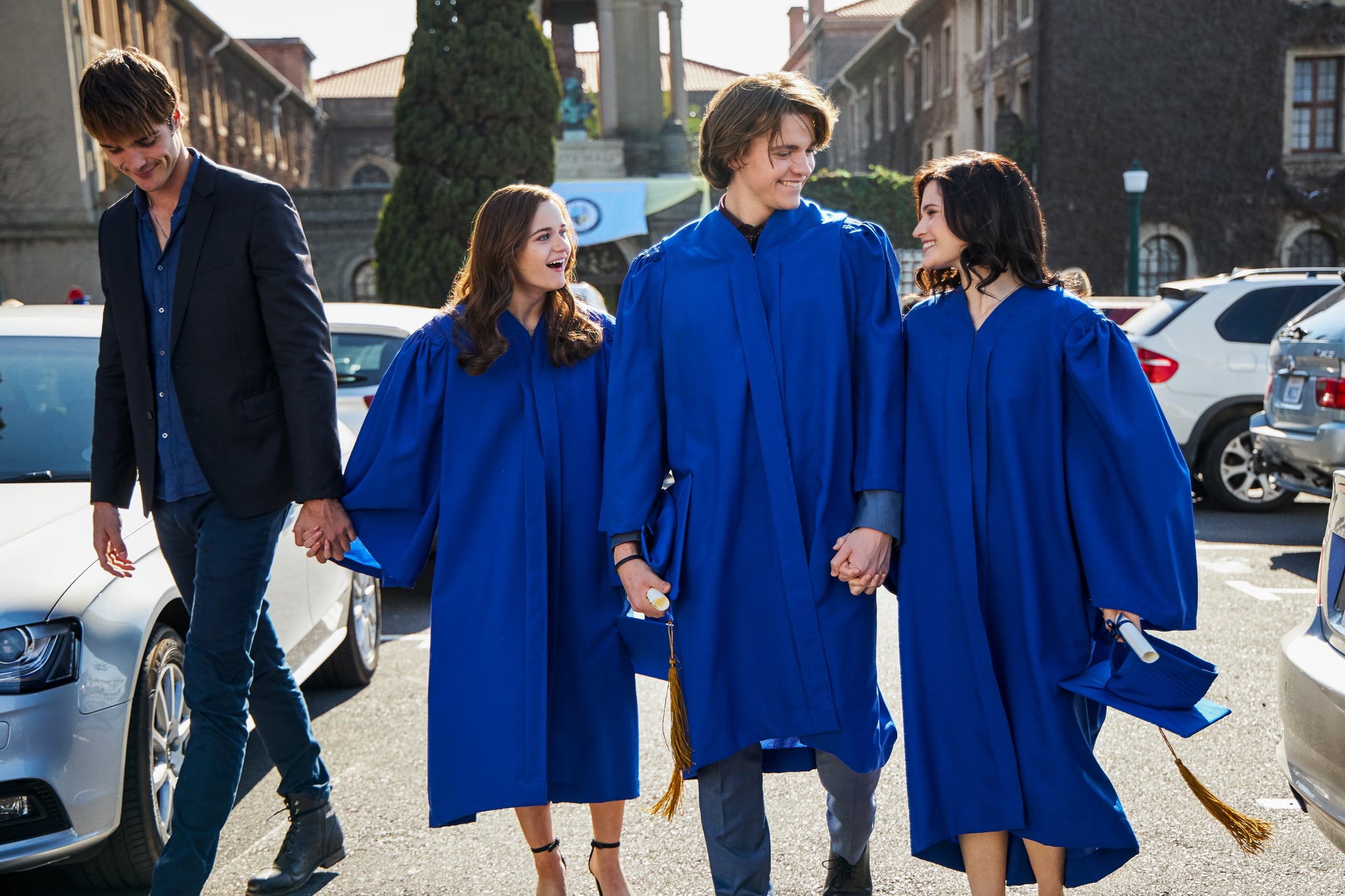 The Kissing Booth 2 hit Netflix on July 24, and we’ve been curious to know if there will be a third installment. Following that cliffhanger ending with Elle, can you blame us? Well, good news, The Kissing Booth 3 is happening, it’s already been filmed, and it’s coming in summer 2021! During a virtual Q&A on July 26, cast members Joey King, Joel Courtney, Maisie Richardson-Sellers, Taylor Zakhar Perez, and Meganne Young made the announcement before sharing a clip of the upcoming flick, which you can watch ahead. Netflix also revealed the news on Twitter with a promo video and King later announced it during E!’s People’s Choice Awards in November.

So where will the third chapter likely pick up? After graduating high school, Elle’s future is pretty unclear. Will she go to Harvard and be with her boyfriend, Noah, or will she fulfill her longtime dream of attending UC Berkeley with her best friend, Lee? Despite getting into both colleges, Elle lies and tells Noah and Lee she was waitlisted, leaving endless possibilities for the third movie. Needless to say, the stars are definitely excited about continuing the story, though they remained tight-lipped about details. They did, however, speak with POPSUGAR about their personal hopes for each character — ya know, as if they didn’t already film the follow-up.

Zakhar Perez thinks the ending could open a door for Marco and Elle to get together in the future. “I say justice for Marco,” he joked. “I think we need another movie to see what happens between the two of them because I just think that the second movie’s kind of just the tip of the iceberg for what Elle and Marco could be.”

Richardson-Sellers would also love to see the relationships from the second film flourish. “I think that we see the beginning of some really interesting connections and bonds, and everyone has grown so much by the end of this film,” she said. “All of their relationships have developed, and they’ve all matured a bit, so I’d want to see where that would develop after that. Because I’m assuming it’d be after high school, if there was a next film.” 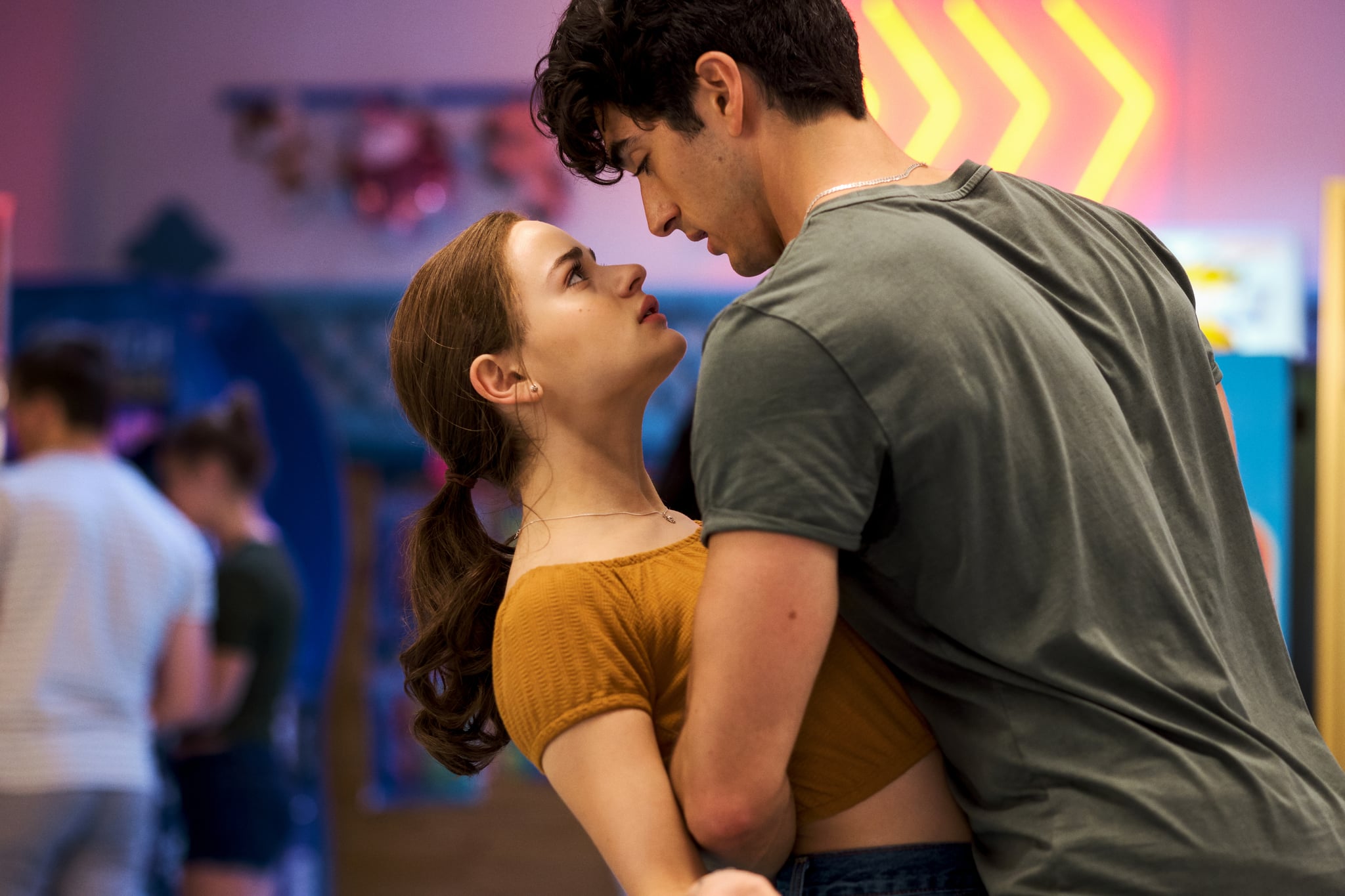 On the flip side, Courtney would want Lee to focus on himself and grow as a person in another movie. “I’d love to see Lee just come into his own and be completely confident,” he said. “Which I know comes with maturity and it comes with time and it’s one of those things you got to learn by failing. But I want to see him land in himself and just be able to hold his ground in life.”

Of course, no one is more excited about the third movie than King. “Elle has got herself in a little bit of a pickle now, doesn’t she? She’s really good at getting herself in pickles, but she’s really good at getting herself out of them too,” King said about the cliffhanger ending. Thankfully, we’ll get to see how Elle gets herself out of the tough situation when The Kissing Booth 3 hits Netflix next year!