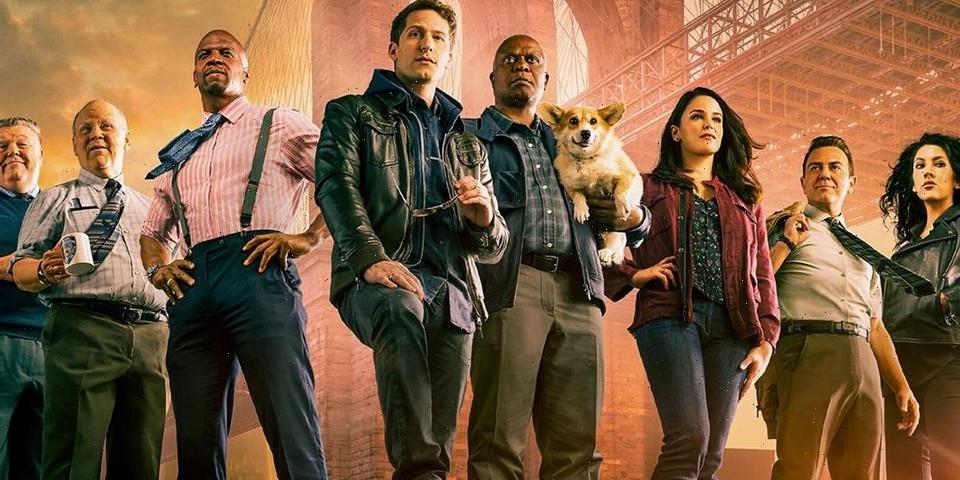 After the official news that Brooklyn Nine-Nine would come to an end with the eighth and final season announced in February 2021, the beloved sitcom that follows a precinct in Brooklyn has finally landed on Netflix.

The final season of the American sitcom premiered on August 21, 2021 and now, almost a year later has made its way to the streaming platform. The series first launched in 2013 and has since been a fan favorite. Season eight follows the drastic changes the precinct has to endure due to the results of COVID-19 as well as the George Floyd protests. As everyone tries to navigate the new norm, maintain relationships and find a new purpose in their life, the squad comes together to provide one another with the necessary support.

As of writing, the final season of Brooklyn Nine-Nine is now available on Netflix. Watch as the cast takes one final bow as you say goodbye to the characters brought to life by Andy Samberg, Terry Crews, Stephanie Beatriz, Melissaa Fumero, Chelsea Peretti, Andre Braugher and Joe Lo Truglio.