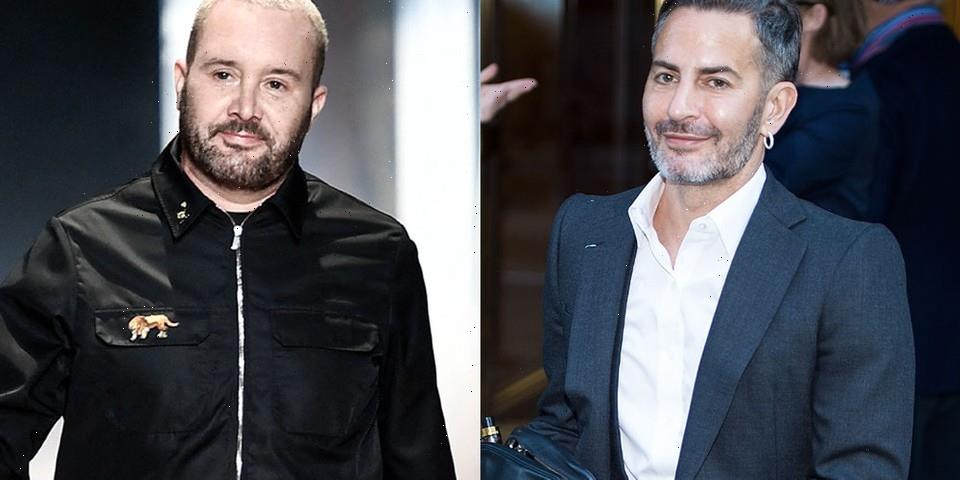 The fashion world might just see another head-turning collaboration on the way, bringing together the world of Italian and American high fashion.

Both Louis Vuitton‘s former design prodigies, Kim Jones and Marc Jacobs might just be joining forces in the near future. WWD has reported that sources close to the British and American designers have noted that the two are discussing an upcoming collaboration for heritage luxury fashion house, Fendi. Jones is currently the artistic director for Fendi’s haute couture, ready-to-wear as well as women’s fur collection. The collaboration is not unsurprising as both Fendi and Marc Jacobs share a parent company of French luxury giant LVMH. Jones is also Dior’s Men’s artistic director and has been known throughout his career for collaborating with a broad range of artists including KAWS, Daniel Arsham, Peter Doig and more.

Jacobs helmed womenswear at Louis Vuitton for 16-years between 1997 to 2014 before he left to focus on his namesake brand. Under his direction, Jacobs merged art and fashion on the runway with collaborations with Stephen Sprouse and Takashi Murakami. Sources have claimed that the collaboration between Jacobs and Jones could be unveiled as early as September this year.

Fendi nor Marc Jacobs have released a statement confirming or denying the possible collaboration.

In other fashion news, Celine is returning to the runway this Paris Fashion Week.
Source: Read Full Article