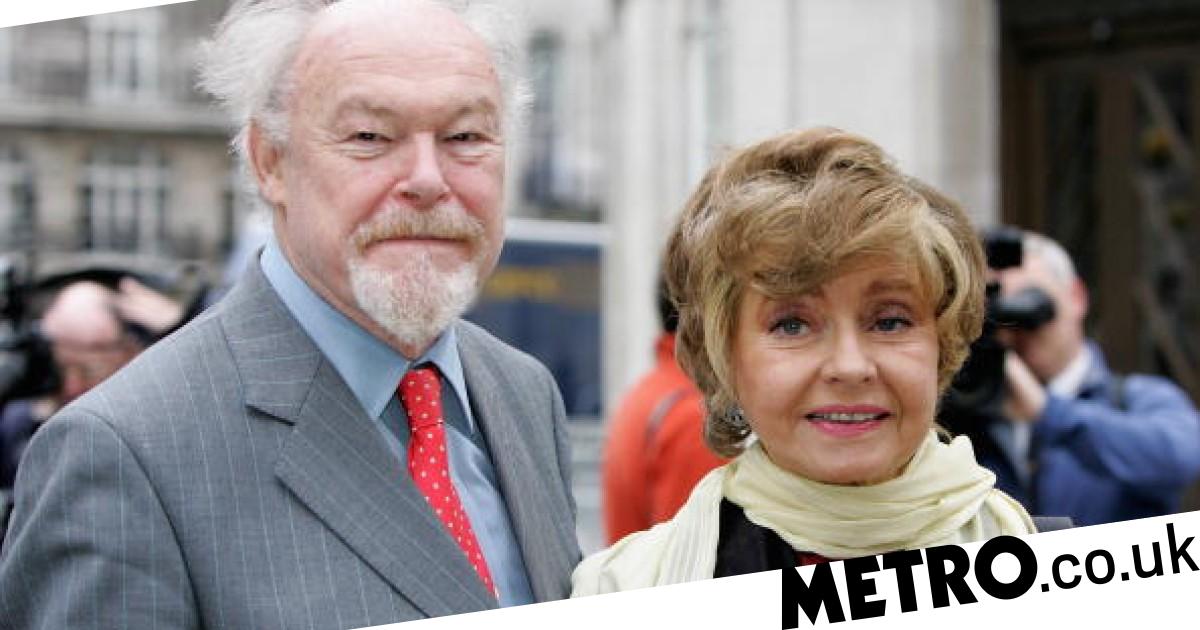 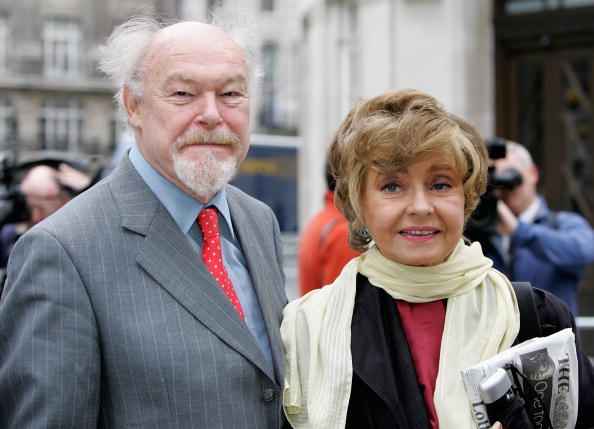 Fawlty Towers star Prunella Scales is still ‘enjoying life’ despite her battle with dementia, according to her husband Timothy West.

Prunella, 90, became a household name in the 1970s for her role as Sybil Fawlty in the John Cleese hotel sitcom.

She was later nominated for a Bafta award for her portrayal of Queen Elizabeth II in Alan Bennett’s televised play A Question of Attribution in 1991.

In very recent years, she has shared the screen with husband Timothy, 88, on Channel 4’s Great Canal Journeys, which began in 2014.

Prunella and Timothy left the show in 2020 after her Alzheimer’s progressed, being replaced by Gyles Brandreth and Sheila Hancock.

But that hasn’t stopped Prunella from living life, according to Timothy, who has said: ‘She enjoys life, which is essential really.’

Speaking to The Mirror, he continued: ‘She likes doing things. We’ve just been on a little boat trip around the Greek islands.’

This time, however, there were no TV crews around to capture their exploits: ‘It was just us enjoying ourselves with no cameras.’

Timothy’s 62-year career has seen him appear in Coronation Street, EastEnders, comedy drama Brass, and Lee Mack’s Not Going Out.

He says that, despite Prunella’s ongoing management of her condition, they’ve still been able to have a glamorous 2022.

‘We had a party, quite a big party, [in the summer]. About 150 people came. I’ve been looking at a book of photographs that were put together by my son.’

He continued: I’m ashamed to say I don’t know who they are – I’m sure they’re terribly famous and wonderful.’

Prunella was first diagnosed with Alzheimer’s in 2014, but Timothy says that he first started noticing symptoms as early as 2005.

Speaking to Age UK, he said: ‘I was first conscious of things not being quite right about 15 years ago when I saw Pru in a play and I could see that she was having to think about the next line, which was unlike her.’

The couple married in 1963 and have two sons together, one of whom is theatre director and actor Samuel West, best known for his narration of BBC war documentaries.