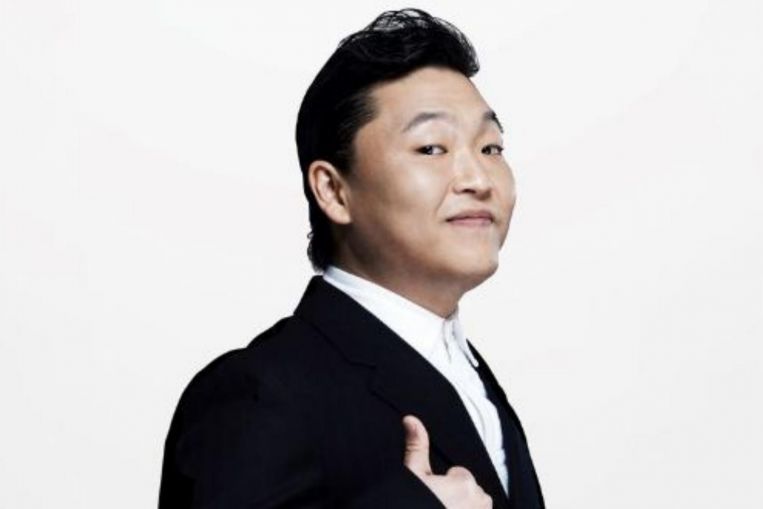 Psy now knows he must be careful over which dinner invitation to accept.

After news broke that Yang Hyun-suk, former head of top Korean talent agency YG Entertainment, had been booked by the police over provision of sexual services to foreign investors, some fans vented their anger on Psy, 41, too.

In 2014, the singer turned up at a dinner, along with these investors.

Talk that Psy had knowledge of Yang’s wooing of the investors led some fans to demand refunds for tickets to Psy’s summer concerts in South Korea, with his agency stating that it will honour any request.

But other fans have lashed out at those who want their money back, saying they are certain that Psy and Yang were not acting in concert.

They feel that the singer, whose Gangnam Style was a global hit in 2012, was likely invited by Yang to attend the dinner to impress the investors since he is a celebrity.

YG then managed Psy who has since set up his own agency.

Before Yang was booked, the police conducted interviews to gather evidence of any wrong-doing.

On June 16, Psy was questioned for nine hours. He denied knowledge of any improper activity at the dinner whose guests included disgraced Malaysian businessman Jho Low.

“At the time, I just thought it was a dinner gathering… I apologise for causing concern,” Psy later clarified the situation in a post.

Yang stepped down as YG chief last month, taking the blame for several of its artists, including former BigBang singer Seungri and iKon’s leader B.I., getting into trouble.

A K-pop scandal, which broke in January, has seen allegations of procurement of prostitutes levelled against Seungri while B.I. was said to have taken drugs.

But while there is spillover damage to Psy’s standing among K-pop fans from Yang’s booking, that has not affected his P-Nation agency.