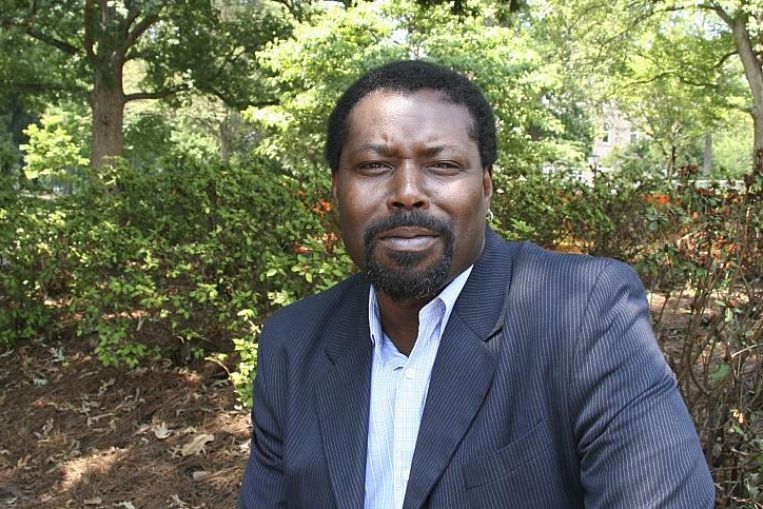 NEW YORK • Two acclaimed debut novels and a story collection whose author died last month are among the 10 fiction contenders for this year’s National Book Award.

The debut novels, which the National Book Foundation announced along with the rest of its fiction longlist last Friday, are A Burning by Megha Majumdar and Shuggie Bain by Douglas Stuart, who had a particularly big week – his book was also on the Booker Prize’s shortlist, announced last Tuesday.

If I Had Two Wings, by Randall Kenan, who died at 57 in August, is one of two short-story collections on the longlist, along with The Secret Lives Of Church Ladies by Deesha Philyaw. Rumaan Alam’s third novel, Leave The World Behind, also made the list, as did Brit Bennett’s The Vanishing Half.

Isabel Wilkerson (Caste) and Jill Lepore (If Then) are two familiar names on the longlist for non-fiction.

Claudio Saunt’s Unworthy Republic, about the dispossession of Native Americans; Frank B. Wilderson III’s Afropessimism; and Karla Cornejo Villavicencio’s The Undocumented Americans were among the non-fiction titles that also made the list.

All 10 of the writers longlisted for poetry are first-time nominees, and two of them are debut authors: Tommye Blount, whose Fantasia For The Man In Blue breaks up its title poem about police violence against Black people into a quartet threaded throughout the book; and Anthony Cody, whose Borderland Apocrypha uses elements of documentary to write about experiences at the United States-Mexico border.

Perumal Murugan’s The Story Of A Goat is one of the nominees in the translated literature category.

The novel, translated from Tamil by N. Kalyan Raman, is Murugan’s first since he renounced writing in 2015 after being pilloried by right-wing Hindu groups.

Not among the contenders is the Dutch novelist Marieke Lucas Rijneveld’s The Discomfort Of Evening, translated by Michele Hutchison and named the winner of this year’s International Booker Prize last month.

The contenders for young people’s literature include Candice Iloh’s Every Body Looking, Traci Chee’s We Are Not Free and When Stars Are Scattered by Omar Mohamed and Victoria Jamieson.

The shortlists of finalists in each category are scheduled to be announced on Oct 6.

The winners, normally announced at an event in New York City, will be unveiled this unusual year in a virtual ceremony on Nov 18.