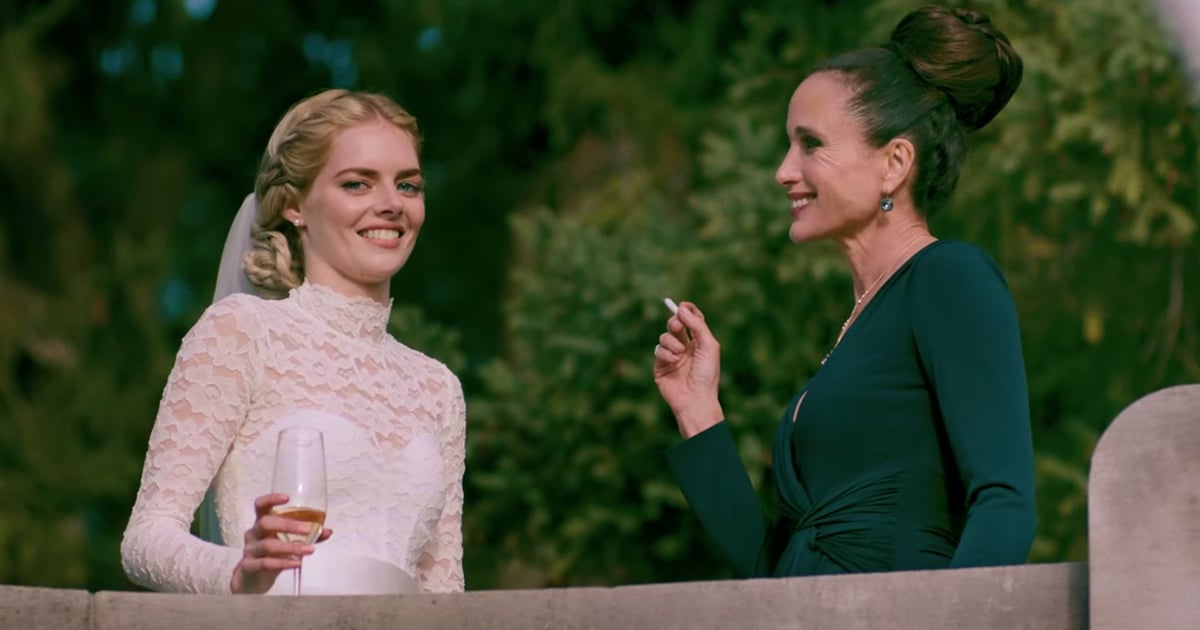 The Babysitter‘s Samara Weaving is leading the charge in another action-heavy horror-comedy titled Ready or Not, which will make you see the seemingly innocent game of hide and seek in a whole new light.

The Australian actress plays Grace, a new bride who thinks she’s marrying the man of her dreams, Alex (Mark O’Brien), and looks forward to becoming a part of the big, wealthy Le Domas family. Their lavish wedding goes according to plan, until the sun sets and her new hubby informs her that her in-laws will now be forcing her to play a sinister “game” and that she has a slim chance of getting out of alive. Obviously it’s not the wedding night she had envisioned.

Sound like the kind of horror movie you’d be into? Then check out our exclusive clip from the film above, which sees Grace having a chat with Le Domas family matriarch Becky (Andie MacDowell). “Stand tall and f*ck ’em,” Becky tells the nervous, blushing bride of her intimidating family. “The only thing that matters is what Alex thinks.” Or does it?

Find out what happens to Grace, Alex, and the rest of the Le Domas clan by going to see Ready or Not for yourself, now in theaters.