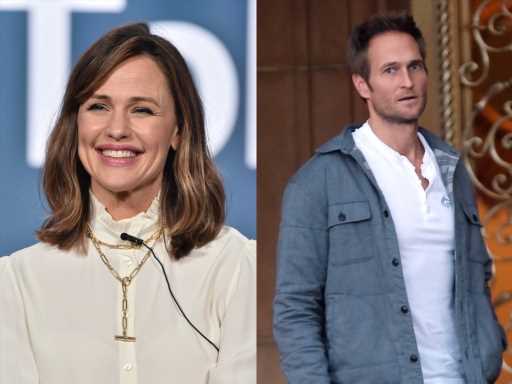 While some celebrity couples are open about their relationships and even pack on some PDA on a carpet from time to time, other couples like to keep things quiet. For Jennifer Garner and her boyfriend John Miller of 4+ years, the latter couldn’t be more true. In fact, to this day the two have yet to make a public appearance together and are only rarely photographed by paparazzi.

Here’s what we know about Miller: he’s a businessman and an attorney who currently works as the CEO of CaliBurger and its parent company, CaliGroup, per Elle. In addition, much like Garner, Miller’s also been married before. According to People, Miller was married to violinist Caroline Campbell and filed for divorce in 2011. Miller and Campbell share two kids together.

Check out the details we know about these two and their relationship below!