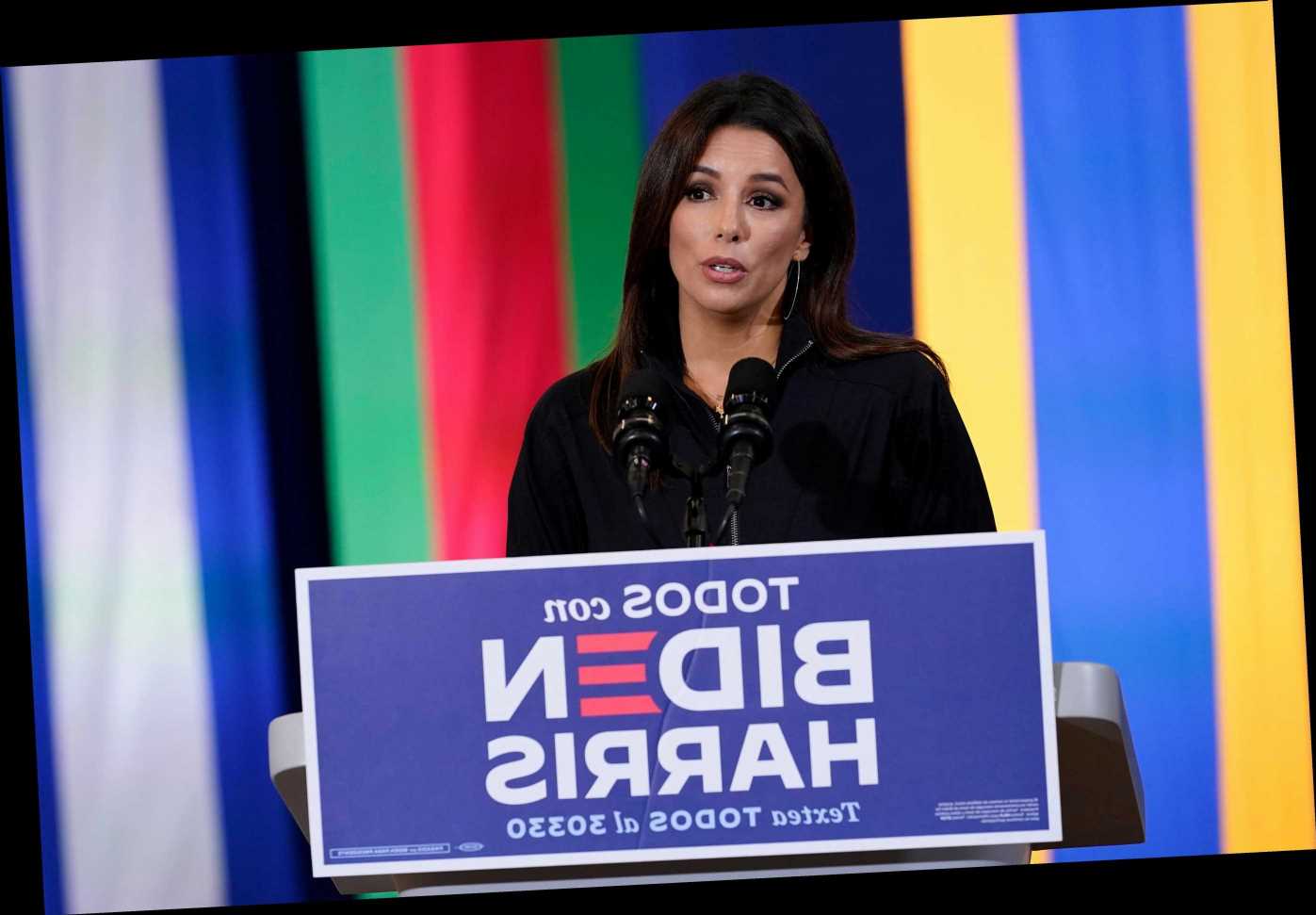 Eva Longoria is apologizing for undermining the crucial role Black women played in the recent presidential election, clarifying that she never meant to take credit from the voters who helped to deliver President-elect Joe Biden’s victory.

During an appearance on MSNBC Sunday night, the “Desperate Housewives” star spoke about how women of color lifted Biden’s bid for the White House, placing special emphasis on the turnout of Latina women.

“The women of color showed up in a big way,” Longoria told host Ari Melber. “Of course, you saw in Georgia what Black women have done, but Latina women were the real heroines here. Beating men in turnout in every state and voting for Biden/Harris at an average rate close to three to one.”

She went on to comment on how the “spirit and perseverance that Latinas use” in the face of voter suppression came into play during the election.

Longoria was quickly criticized for downplaying the significance of Black women voters in the election, who powered key wins in major swing state cities like Detroit, Atlanta, Milwaukee and Philadelphia.

CNN exit polls show that 91% of Black women voted for Biden compared to the 71% of Latina women who backed him.

Her comments were also construed as reinforcing the painful and longstanding erasure of Afro-Latinas in the very communities she was praising.

Hours after a clip from the interview went viral across social media, Longoria released a statement, in which she expressed regret that her “wording was not clear.”

“I’m so sorry and sad to hear that my comments on MSNBC could be perceived as taking credit from Black women,” she wrote on Twitter. “When I said that Latinas were heroines in this election, I simply meant that they turned out in greater numbers and voted more progressively than LATINO MEN.”

She went onto apologize for contributing to a “history in our community of anti-Blackness” before reiterating how Black women time and time again have proved to be the most loyal group of Democratic voters.

“My wording was not clear and I deeply regret that,” she continued. “There is such a history in our community of anti-Blackness in our community and I would never want to contribute to that, so let me be very clear: Black women have long been the backbone of the Democratic Party, something we have seen played out in this election as well as previous ones. Finally, Black women don’t have to do it alone any longer. Latinas (many who identify as Afro-Latina), indigenous women, AAPI women and other women of color are standing with them so we can grow our collective voice and power.”

While many online dismissed Longoria’s apology, she did receive support from others, including Kerry Washington, who served as an emcee for the Democratic National Convention alongside her.

“I know Eva like a sister. We have been in many trenches together,” the “Little Fires Everywhere” star wrote. “She is a fighter for all women. Read below. This is what she meant. This is how she truly feels.”