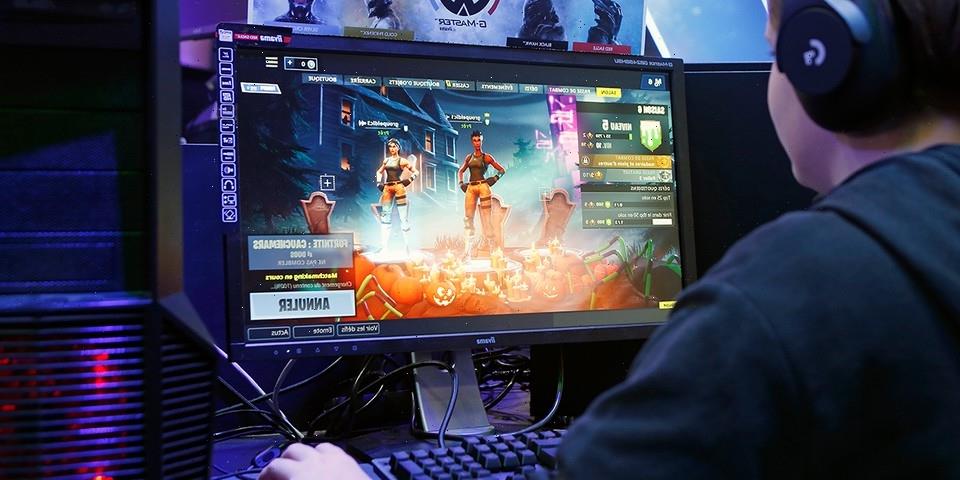 Reports have surfaced revealing that Epic Games is suffering losses of at least $330 million USD in its efforts to secure exclusive titles and gain market share from its competitor Steam, but the company’s CEO has responded that it’s simply the company’s business strategy.

According to PC Gamer, Apple revealed during its ongoing legal proceedings with Epic Games that the latter spent a whopping $444 million USD on exclusivity deals in 2020 alone. While the video game company reported earnings of $700 million USD from its users over the year, the third-party titles it secured only accounted for $265 million USD, falling significantly short of the more than $400 million USD spent. Adding in expenses from 2019, Apple claims that Epic Games will lose at least $330 million USD on exclusive titles over just these two years.

Responding to these reports, Epic Games’ CEO Tim Sweeney took to Twitter to say that the reports were correct, but that “it has proven to be a fantastic success in reaching gamers with great games and a fantastic investment into growing the business.” He went on to add in a separate tweet that “Apple spins this as “losing money”, but spending now in order to build a great, profitable business in the future is exactly what investment is! It’s equally true whether you’re building a factory, a store, or a game.”

Elsewhere in the gaming industry, Hideo Kojima is rumored to be signing a new deal with Microsoft and Xbox.
Source: Read Full Article