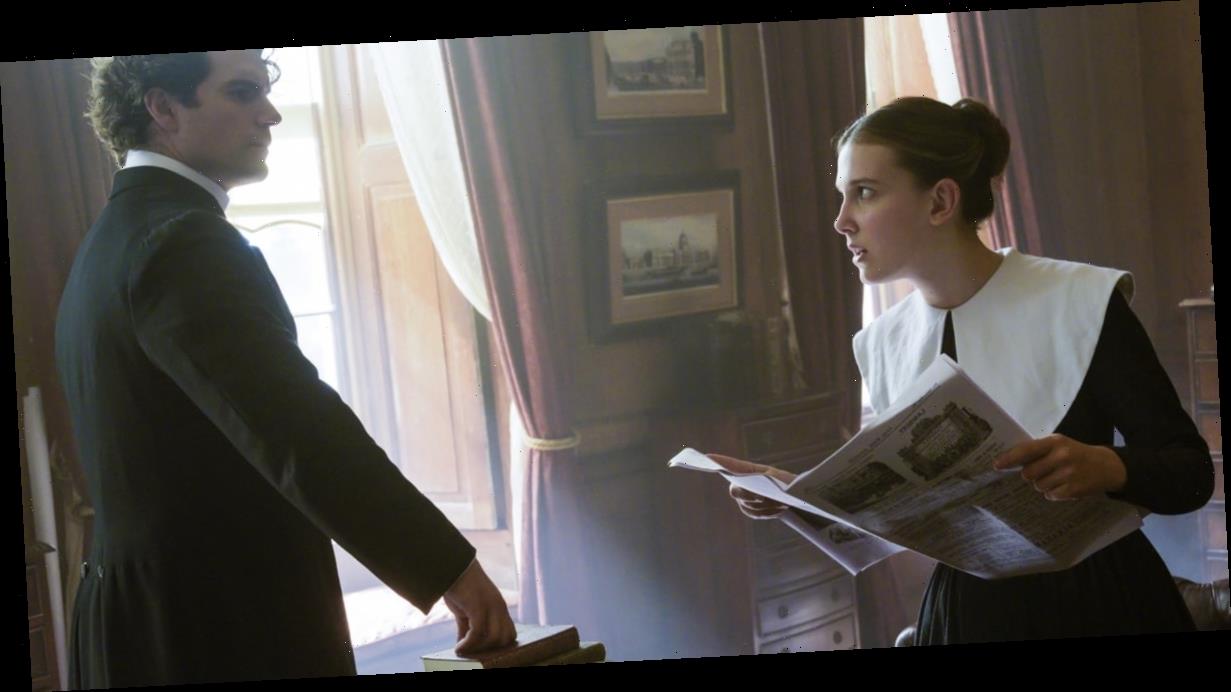 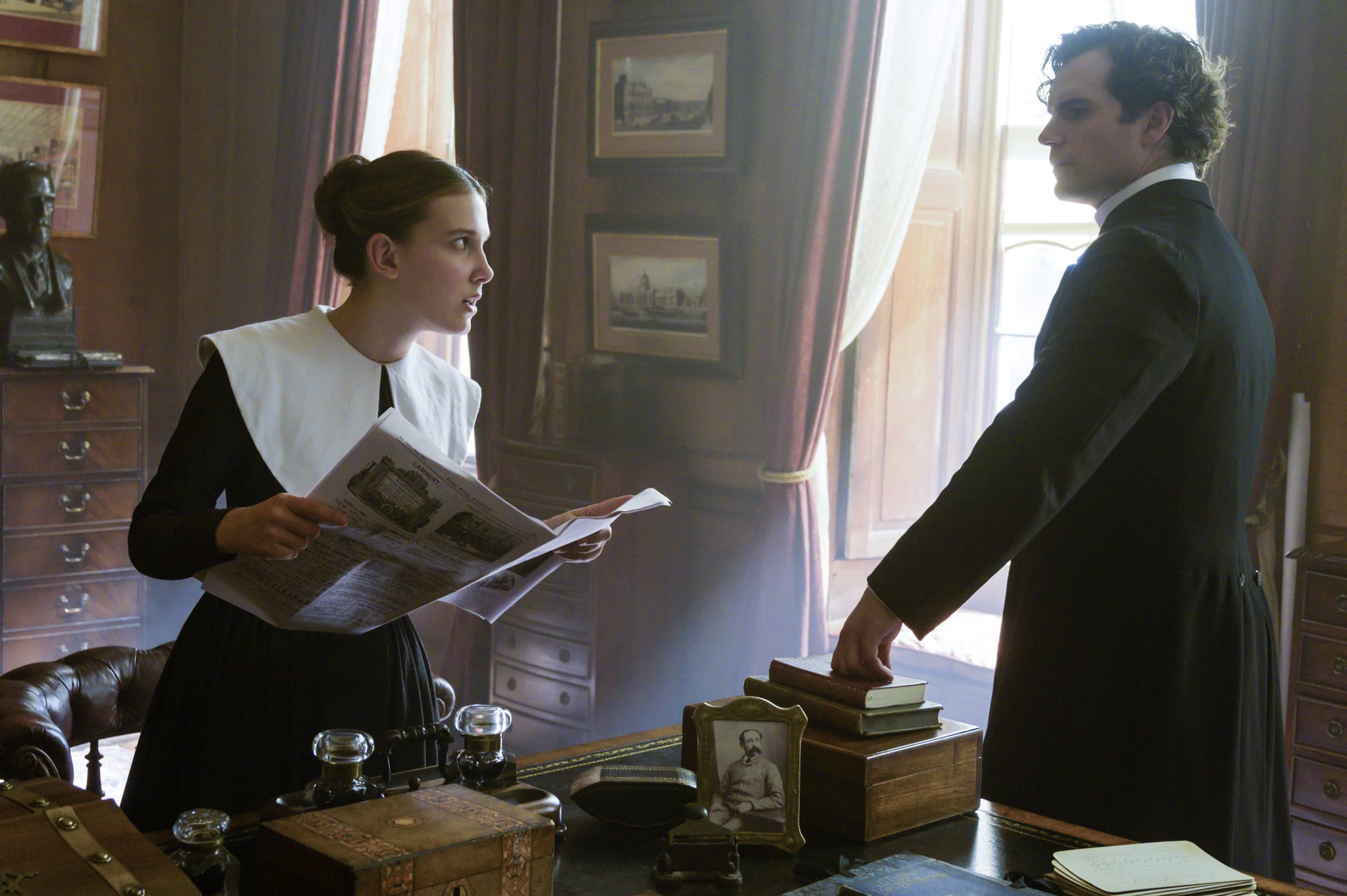 Enola Holmes is perhaps one of the most charming family-friendly films Netflix has recently dropped. The movie, which premiered on Sept. 23, follows the adventures of Enola Holmes (Millie Bobby Brown) — the younger sister of famed detective Sherlock (Henry Cavill) and government official Mycroft. She sets out to find her mother, Eudoria (Helena Bonham Carter), who disappears on her 16th birthday, leaving her nothing but money and a cipher decoder. During the escapade, Enola meets a young runaway nobleman named Viscount Tewksbury (Louis Partridge) and helps him evade the assassin Linthorn (Burn Gorman). While Eudoria’s disappearance and the mystery surrounding Tewksbury’s murderous stalker seem unrelated at first, it becomes clear that they’re connected by one thing: the suffrage movement.

Throughout the movie, which takes place in 1884, there are several references to a reform bill. Although they never directly say what the bill is, there are a handful of clues that indicate its a proposal to give women the right to vote. Tewksbury reveals to Enola that he ran away because his family is set on sending him to the army before he replaces his late father in the House of Lords where he’d be able to vote on the bill. He confirms that he’s in favor of the act, saying at one point, “I had these ideas about how we might progress the estate.” However, his stance is frowned upon by some members of his family, namely his grandmother, the Dowager (Frances de la Tour). She believes that new thinkers threaten their way of life, which prompts her to hire Linthorn to do away with Tewksbury — just like how she had his father killed, knowing the lord would support voter expansion.

Meanwhile, Eudoria is linked to the suffrage movement as a fervent activist. After Eudoria vanishes, Enola pieces together hints and inklings that point to her mother’s involvement in anonymous social protests. The young detective recalls witnessing Eudoria host a secret meeting with other women where she says something about having to choose from three options: the bankmen met, entangle herb, and Ellie Houseman. Enola realizes that the choices are anagrams for different locations throughout London: The Embankment, Bethnal Green, and Limehouse Lane.