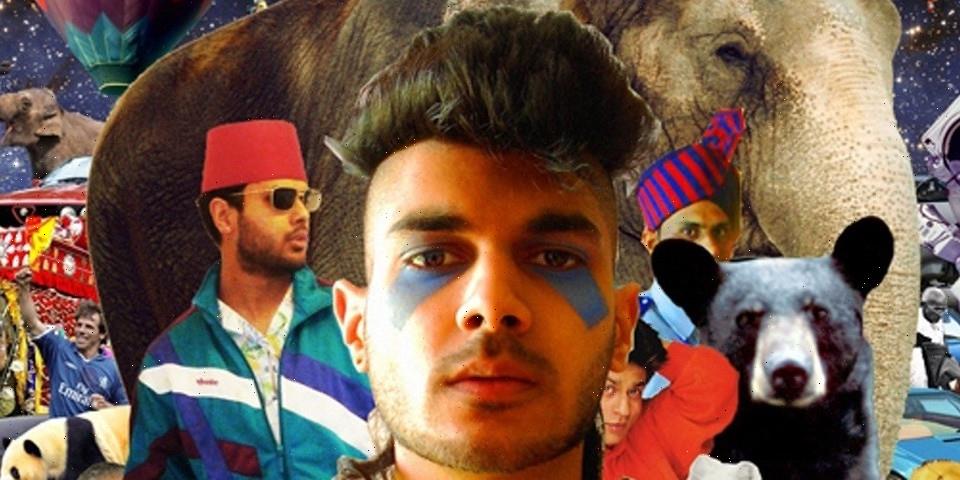 London-based producer and part owner of the The Paul Institute, Jai Paul is set to perform twice at Coachella 2023 — and they will be the musician’s first-ever live performances.

Jai Paul, who has garnered a cult following since the demo release of his song “BTSTU” in 2010, will take to the stage at the California-based festival on April 16 and 23.

Jai Paul’s music career appeared to end in 2013 when a collection of his demos were illegally leaked to the public via Bandcamp. However, the DJ returned in 2019 with new music after a seven-year hiatus. That April, Paul took to social media to celebrate the 10th anniversary of “BTSTU” and released a new song, “Super Salamander,” which was hosted on a website that recreated the artist’s old MySpace page.

The page also listed all of Paul’s musical influences with the likes of Whitney Houston, J Dilla, Pete Rock & CL Smooth, and The Prodigy all being mentioned. It also quoted old negative reviews of “BTSTU,” in true MySpace fashion.

Paul joins Bad Bunny, BLACKPINK, Frank Ocean, Gorillaz, boygenius, and many more acts for this year’s Coachella festival, which is due to be held at Indio’s Empire Polo Club between April 14-16 and April 21-23.

Tickets for the festival’s first weekend are already on sale, with weekend two wristbands opening for pre-sale on December 13 at 11 a.m. PDT on the official Coachella website.