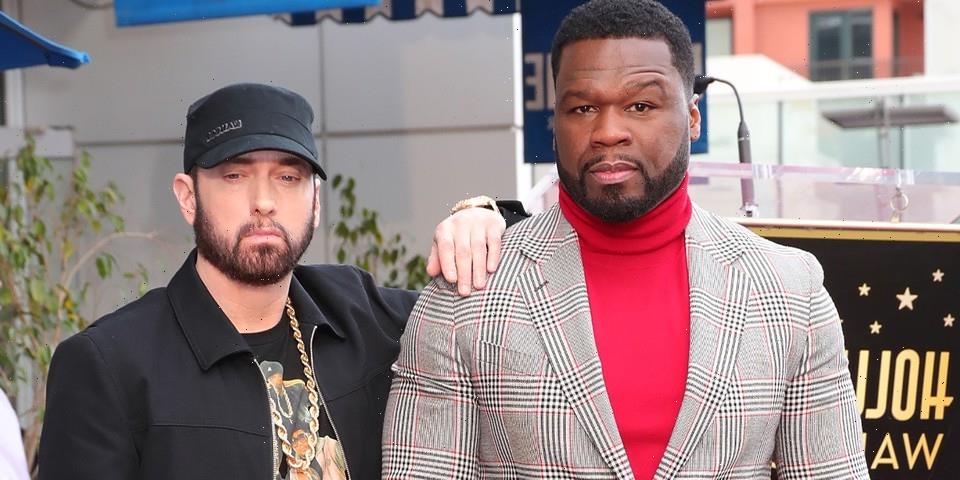 50 Cent‘s special appearance at the Super Bowl LVI Halftime Show was reportedly the doings of Eminem, who supposedly told JAY-Z that he would not perform at the celebrated event without his longtime friend.

During Snoop Dogg‘s recent Drink Champs interview, co-host N.O.R.E. revealed that he was given this information when he spoke with JAY-Z about the show. “I said to JAY-Z, ‘I have to ask this straight-up: who is gonna perform at the NFL?’” he said. “He said to me — and I’m sorry for everybody who don’t understand — he said, ‘The white guy called for 50 Cent.’”

As it turns out, the “white guy” Hov was referring to was none other than Eminem himself, who allegedly said, “I can’t do it if I can’t bring 50 with me.” N.O.R.E. went on to call Em and Fif’s relationship “spiritual,” to which Snoop Dogg agreed, “Of course, that’s his guy. And guess who’s Dre’s guy? It’s me.”