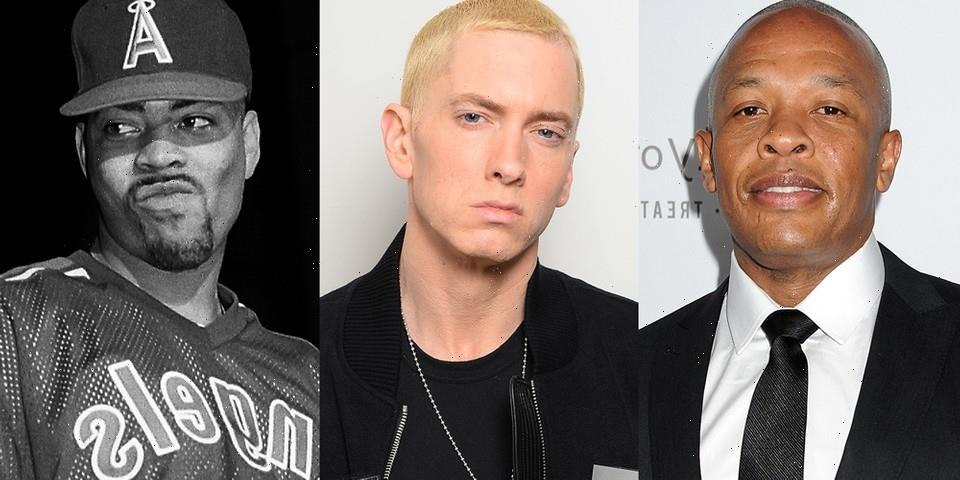 Eminem, Dr. Dre and The D.O.C. could be cooking up something good.

The D.O.C. took to social media to share a brand new photo of them along with his and Erykah Badu‘s daughter. “What in the Aftermathmatics is going on ova here?” the Instagram post caption reads, with fans hoping that the three are getting together for a new collab.

The photo follows reports stating that Dre is back in the studio to work on both old and new material. In 2020, the revered producer and Nas were spotted working together, while actor and singer-songwriter Page Kennedy shared on social media that Eminem will be appearing in “[t]his Dr. Dre album.” After Dre was released from the hospital due to a brain aneurysm, Dem Jointz uploaded a photo with The D.O.C., Focus…, Trevor Lawrence Jr. and Dre with the caption “And We Back!! #Detox21,” and DJ Silk previewed a cut featuring KXNG Crooked.

Elsewhere in music, take a look at what Meek Mill has to say about Kanye West’s upcoming album.
Source: Read Full Article